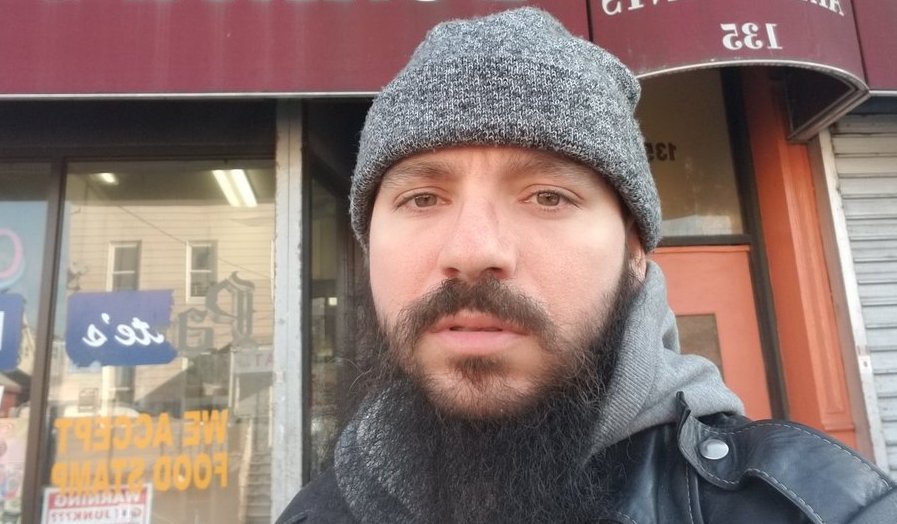 Casket D. releases a music video for his “On the Surface” single ft. NöEL

Casket D. is a rapper outta Yonkers, New York. Not too long ago, he released a music video for “On the Surface”, the lead single from his “Southie: Stories of Untold Truths Hidden in Existence” sophomore album featuring NöEL.

“On the Surface is a song about reflection, frustration, and triumph. Also, it’s a realization of how far I’ve come.” – Casket 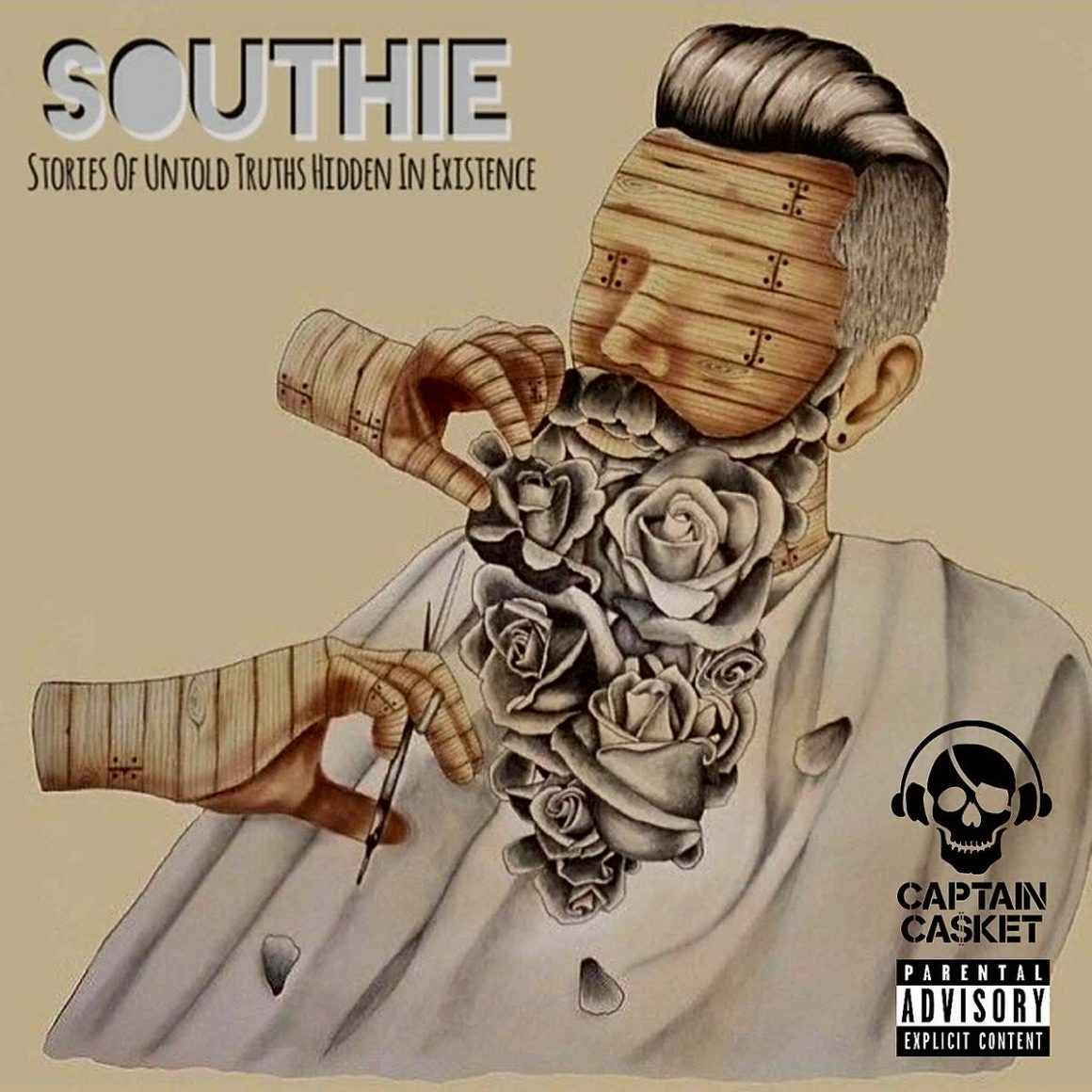