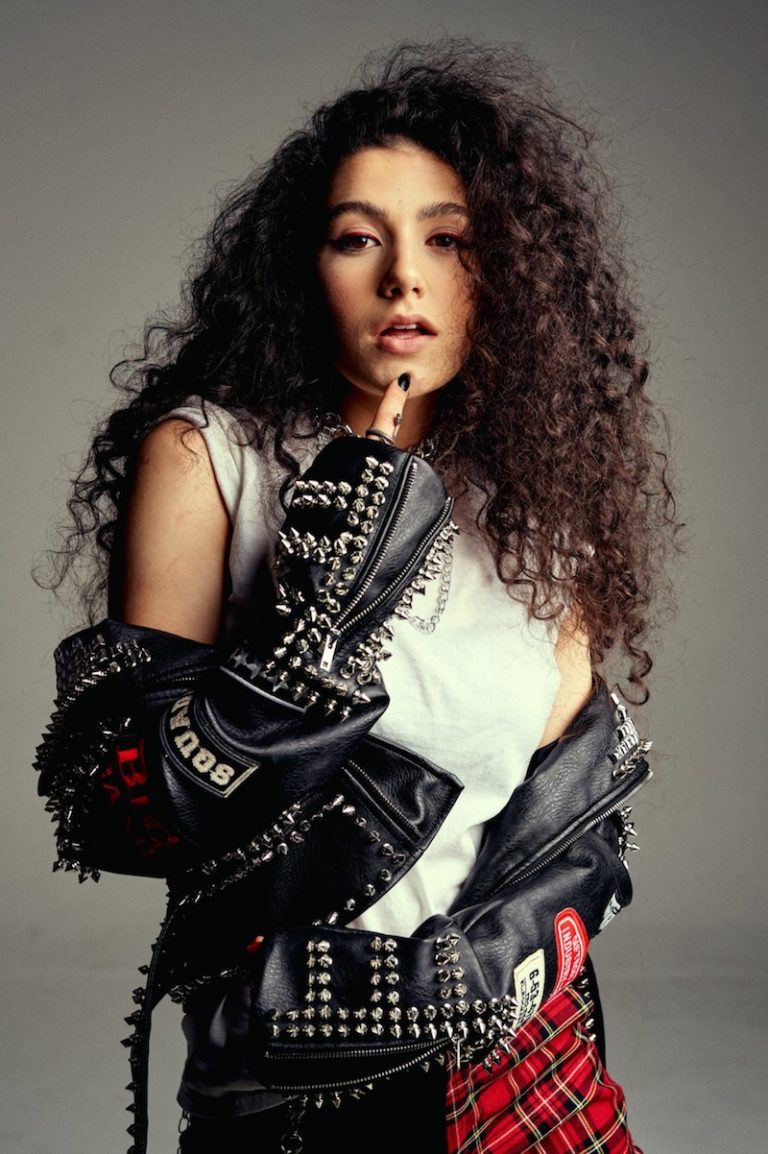 Caroline Romano is a Billboard-charting singer-songwriter from Mississippi. Not too long ago, she released an alternative-rock tune, entitled, “PDA of the Mainstream.”

“When I’m angry, I laugh. Then, I write about it. That’s what happened when I wrote ‘PDA…’ over quarantine. I was home sitting in my childhood bedroom, and I felt trapped. The world felt so small looking through my phone at it all in front of me. All I could see were numbers on my screen, and I was scared nobody was ever going to hear what I had to say. I wanted to do something about that, and the only thing I knew to do was to say what I was dying to say through music. So there, in my childhood bedroom where I first started dreaming, I wrote down exactly how I saw the internet, in its lighthearted but dangerously deceitful and curious ways. I guess the conclusion was that I was not about to obey the ‘PDA of the Mainstream.’” – Caroline Romano explained

‘PDA of the Mainstream’ contains a relatable narrative, pleasing vocalization, and tuneful melodies that will resonate well with fans of Halsey, Avril Lavigne, and KennyHoopla. The likable tune possesses vibrant instrumentation flavored with alternative rock and pop-punk elements. Furthermore, “PDA of the Mainstream” serves as a tasty appetizer to what listeners can expect to hear from Caroline Romano in the near future. 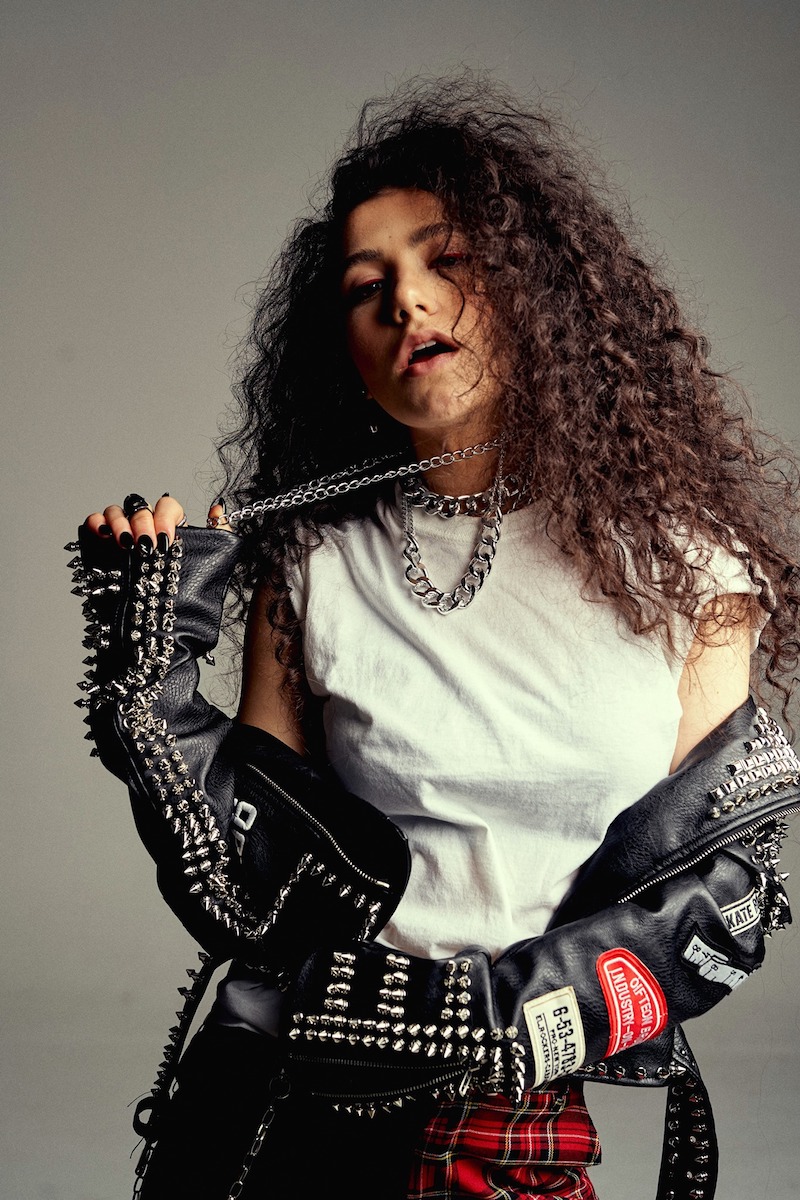 Caroline Romano’s songwriting abilities showcase her hopeful take on modernity, romanticism, and the highs and lows of being young in today’s world. So far, she has performed on nationally televised network shows, and has shared the stage with Daya, Shawn Mendes, Why Don’t We, Kelsea Ballerini, and Whitesides. Not too long ago, AOL named her—music’s next big thing. In 2020, she debuted in the Billboard Dance charts with her global hit, I Still Remember (featuring R3HAB), which has amassed over 2.7 million streams to date. An anti-bullying advocate, Romano has partnered with the PACER organization to address the effects of bullying in the digital age.

“PDA of the Mainstream” single 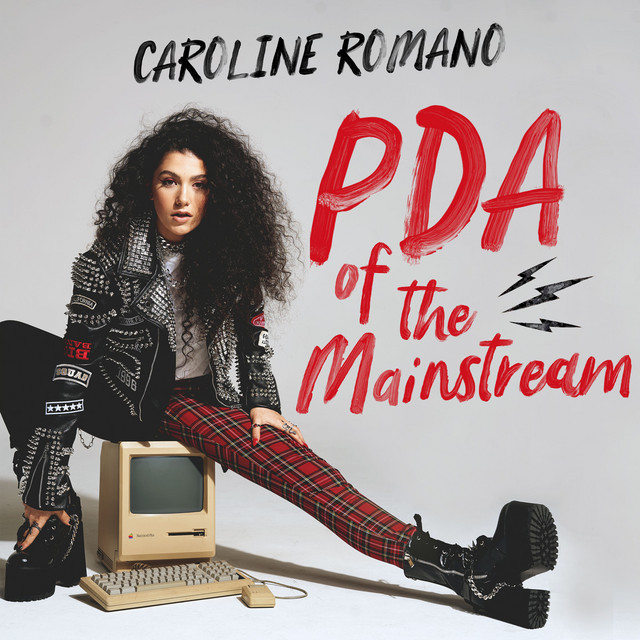 We recommend adding Caroline Romano’s “PDA of the Mainstream” single to your favorite alternative-rock playlist. Also, let us know how you feel in the comment section below. Mel Blanc’s famous catchphrase, “That’s All Folks!” Thanks for reading another great article on Bong Mines Entertainment – the hot spot for new music and song reviews. Furthermore, always remember that (P) Positive, (E) Energy, (A) Always, (C) Creates, (E) Elevation (P.E.A.C.E).