Camila Cabello is a talented singer-songwriter from Cojimar, Cuba. Not too long ago, Vevo released a LIVE performance video for her “Lola” single, featuring Yotuel. The video marks the final of four videos being released by Vevo as part of Camila’s Official Live Performance Series.

“Was the smartest in the school, she was a supernova. She had a mind beyond her time, it was a thrill to know her. She had dreams, she’d fall in love, some place like Barcelona. Lola, Lola, Lola, she coulda walked on the moon, yeah. She coulda found us a cure but her family didn’t have no food and she had to leave school to work.” – lyrics

‘Lola’ touches on immigrant dreams and promises unfulfilled. The song follows a woman named Lola, who lives in a place where no one ever rises to the top. Also, Lola doesn’t speak much because no one listens, and her dreams are starting to fade away.

For the video, Camila Cabello worked closely with Vevo’s team to create a custom set focused on joy, movement, and freedom. Camila stands in the middle of a valley, surrounded by rolling hills at dusk. Clad in all white, she is surrounded by her band. The round stage lies in the middle of the pasture, lit overhead by a large levitating light source, and taken over by nature in a surreal yet undone fashion. Branches, leaves, and bushes have crawled through this surreal world and blended into beautiful oneness.

“Nothing changes, this ain’t the dream they sold us.”

“Having the ability to build this futuristic world with an artist of Camila’s caliber was such a privilege. With a series that so heavily relies on teamwork, Camila was a dream collaborator with a clear creative vision. The final product was better than we ever could have imagined, and we’re beyond proud to present this series to her fans.” – stated JP Evangelista, Vevo’s SVP of Content, Programming & Marketing

Official Live Performances are the flagship original content for Vevo. Working with the biggest names in music – they are the result of close creative collaboration with artists and their teams, resulting in a series of very special exclusive performances. Specifically tailored creatives meant to fit the vision of each individual artist chosen, these performances connect artists with their global audience of fans adding to their visual library. 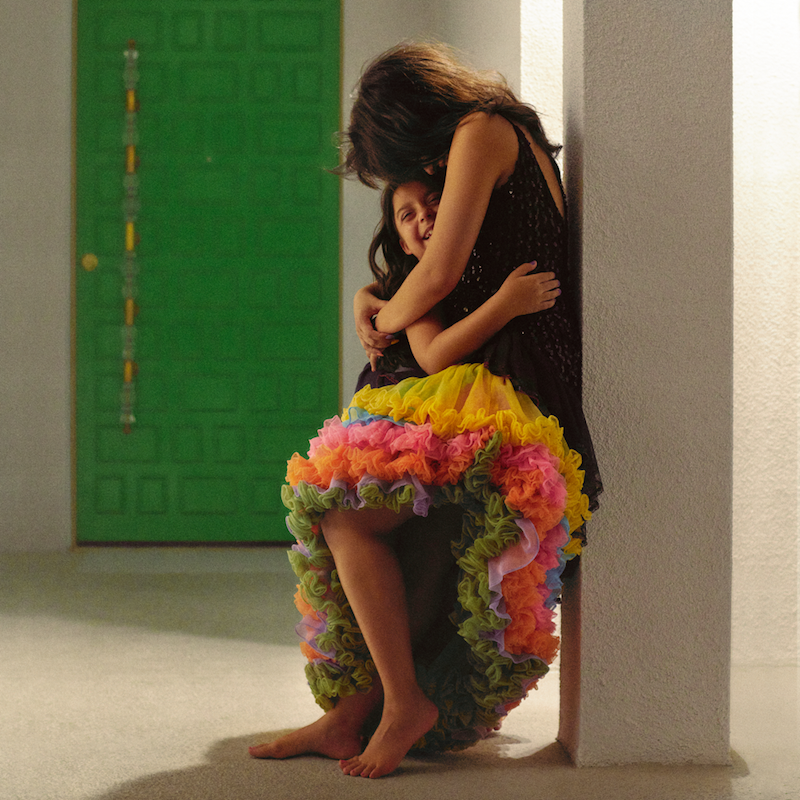 We recommend adding Camila Cabello’s “Lola” single to your favorite contemporary pop playlist. Also, let us know how you feel about it in the comment section below. Mel Blanc’s famous catchphrase, “That’s All Folks!” Thanks for reading another great article on Bong Mines Entertainment – the hot spot for new music. Always remember that (P) Positive, (E) Energy, (A) Always, (C) Creates, (E) Elevation (P.E.A.C.E). Contact us on social media via Twitter, YouTube, Instagram, or Facebook, and let us know what’s going on. “Disclaimer: This post contains Apple TV and Apple Music affiliate links. When you buy through links on our site, we may earn an affiliate commission.