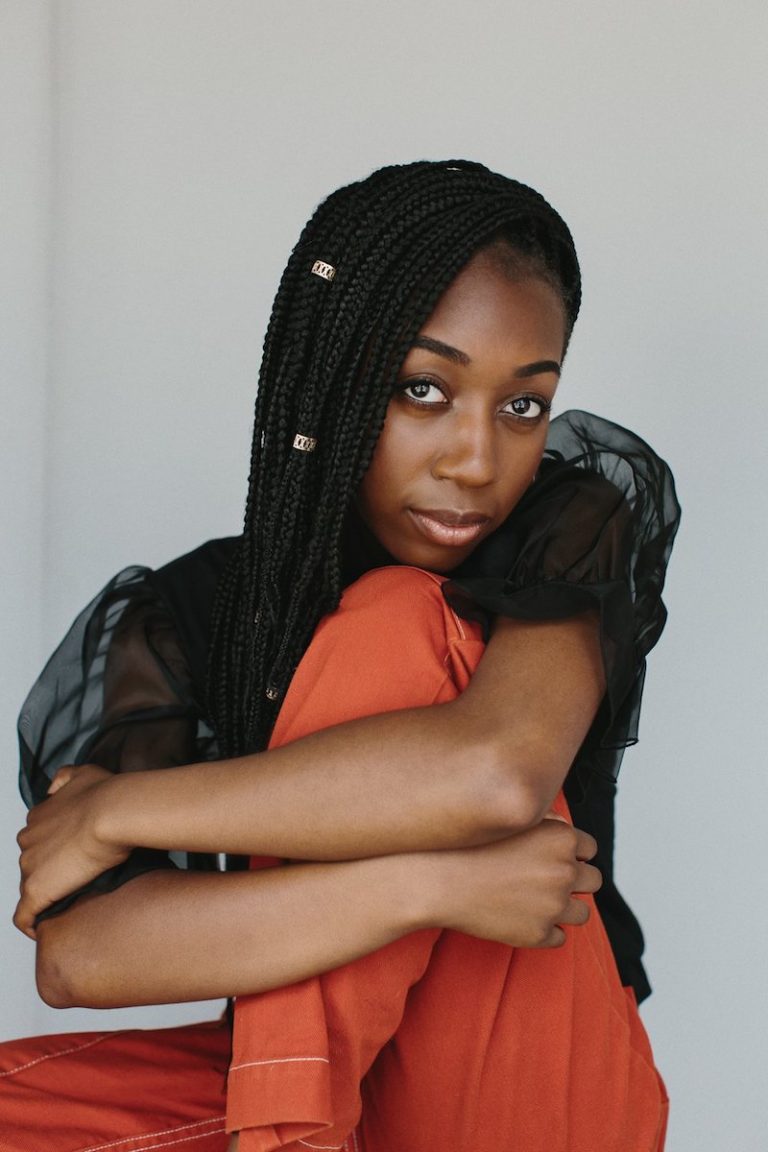 Bukola is a 19-year-old singer-songwriter and musician based in Vancouver, Canada. Not too long ago, she released an appealing music video for her debut single, entitled, “A Good Thing.”

“If you only knew what I saw in you. You might break your rules, even change your mind. Someday you’ll grow up, hopefully, know enough and recognize a good thing when you see it. I know you’re kinda slow, so, boy, I’ll repeat it. I could be that good thing.” – lyrics

‘A Good Thing’ tells an honest tale about a young woman who knows her self-worth and doesn’t want to settle for anything less than that. Apparently, she desires to be in a relationship with a sweet-talking young dude who has a lot of growing up to do. Therefore, she tells him he could be missing out on a good thing if he doesn’t step up and stop acting immaturely.

‘A Good Thing’ contains a relationship-based narrative, ear-pleasing vocals, and tuneful melodies that will resonate well with fans of India.Arie, Daniel Caesar, Alessia Cara. The likable tune possesses guitar-driven instrumentation flavored with indie-R&B and neo-soul elements. Furthermore, “A Good Thing” serves as a wonderful introduction to what listeners can expect to hear on Bukola’s upcoming debut EP, entitled, “The Chronicles of A Teenage Mind,” which is set for release this summer 2021. The project features production from Grammy Award-winning producer, Chin Injeti, and Juno Award-winning producer, Ben Kaplan.

“I could be that good thing.”

“‘A Good Thing’ was originally written as a way of me poking fun at the ‘player’ mentality that quite a bit of people my age adopt. So when you listen to the song, you’ll notice a bunch of witty lines and references to them needing to grow up and to ultimately recognize ‘A Good Thing’ when they see it. However, as I’ve gotten to live with the song, it’s also taken on an anthemic role. As it serves to remind myself and hopefully others that we are all deserving of someone who will treat us right. The song reminds us we are good things, and if someone can’t see that – it’s on them.” – Bukola explained

Bukola’s musical influences include India.Arie, Daniel Caesar, and H.E.R. Not too long ago, Bukola was the grand prize winner of the Nimbus School of Recording Arts and Juno Host Committee provincial Battle of the Bands competition. Since then, she has performed at the JUNO pre-show, Let’s Hear it! Live, and CBC hailed her as one of the Top 10 Soulful Female Artists in the 2020 CBC Searchlight competition. 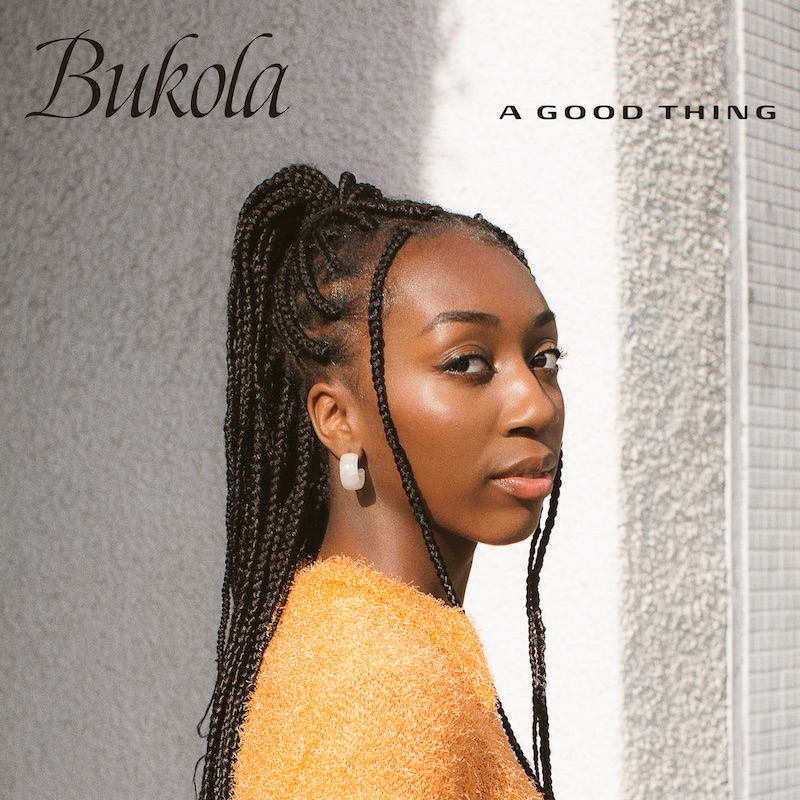 We recommend adding Bukola’s “A Good Thing” single to your favorite playlist. Also, let us know how you feel in the comment section below. Mel Blanc’s famous catchphrase, “That’s All Folks!” Thanks for reading another great article on Bong Mines Entertainment. And always remember that (P) Positive, (E) Energy, (A) Always, (C) Creates, (E) Elevation (P.E.A.C.E).