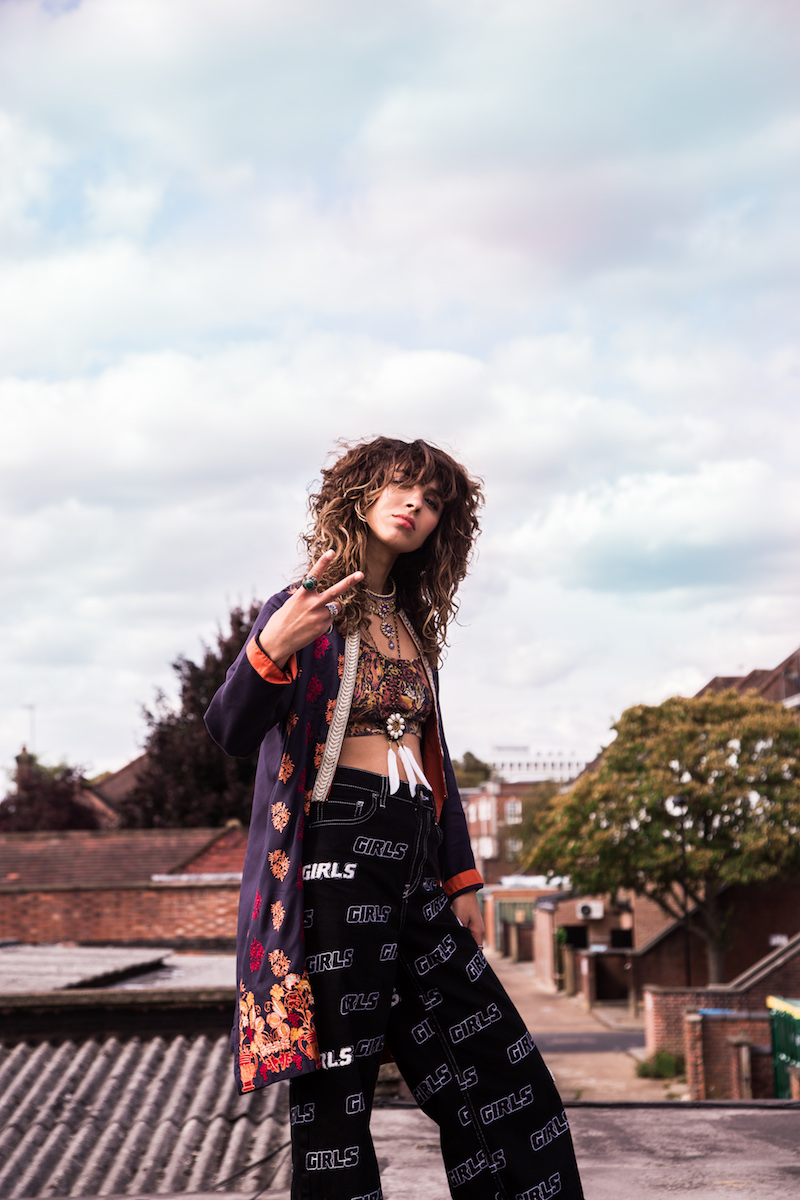 Brooke Law is a London-born British singer-songwriter. Not too long ago, we interviewed her regarding her gutsy pop tune, entitled, “See Ya Later”.

What’s the inspiration behind your “See Ya Later” single?

Brooke Law: I wanted to create an empowering song that would challenge stereotypes. Also, I wanted this to be a dance track.

The lyrics are about a woman taking control of who she wants to meet and what she wants to be. She is independent and does not need the security of a relationship. If she wants she can play the field.

The song is a part of a concept EP, Archetypes, where each song represents a different female archetype.

Any memorable studio moments while recording “See Ya Later”?

BL: The lyrics were really fun to write. I was writing with my producer, who’s a guy, so I was getting him to imagine he’s Buffy the Vampire Slayer.

“‘See Ya Later’ is a brilliant fusion of pop, R&B, and Asian rhythms. Also, it uses the Buffy the Vampire Slayer theme to symbolize a strong independent woman and the queen archetype.”

BL: Raising money for the EP has been a really long never ending kind of obstacle. I’ve been working crazy hours in all sorts of different places. But after so long, I’ve been able to release my music independently. I’m really proud of the EP. The concept around it and being able to release it on my own.

Any advice for an aspiring singer?

BL: Make your own decisions and surround yourself with people who encourage you and boost your confidence.

Decades from now, when people mention your name, what will they say?

BL: Maybe, who is she? And then look it up… Google is amazing.

BL: I used to want to be an Olympic swimmer until I came just second in the school gala.

Thank you for a lovely interview. Is there anything else you would like to say? 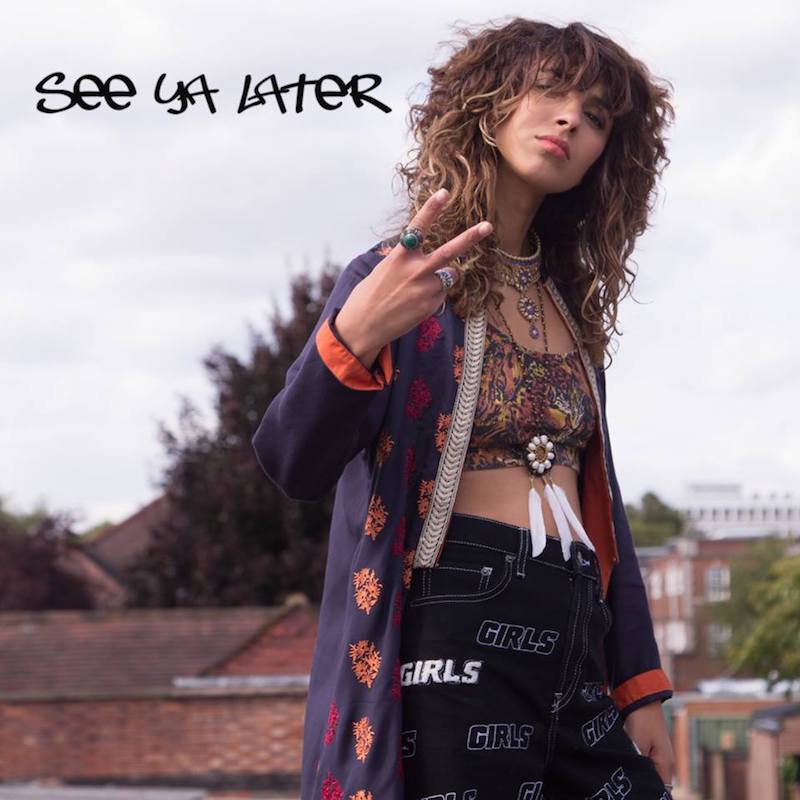 “Women are under a lot of pressure to be a certain type. A good mum, a good wife, not too thin or fat, not too assertive, be humble, be quietly beautiful. I think this makes women automatically think they need some security, doubt themselves or just not go for things in the same way men might. However, women have their own inner strength. We can be independent, reach the top and be with (or not be with) who we want and who makes us feel good.” – Brooke Law

Brooke Law dedicates her “Archetypes” EP to all women and girls to support them in all they choose to do and be. She gives thanks to all the women who continue to fight for equality, freedom, and an end to violence against women and children.

We recommend adding Brooke Law’s “See Ya Later” single to your personal playlist.