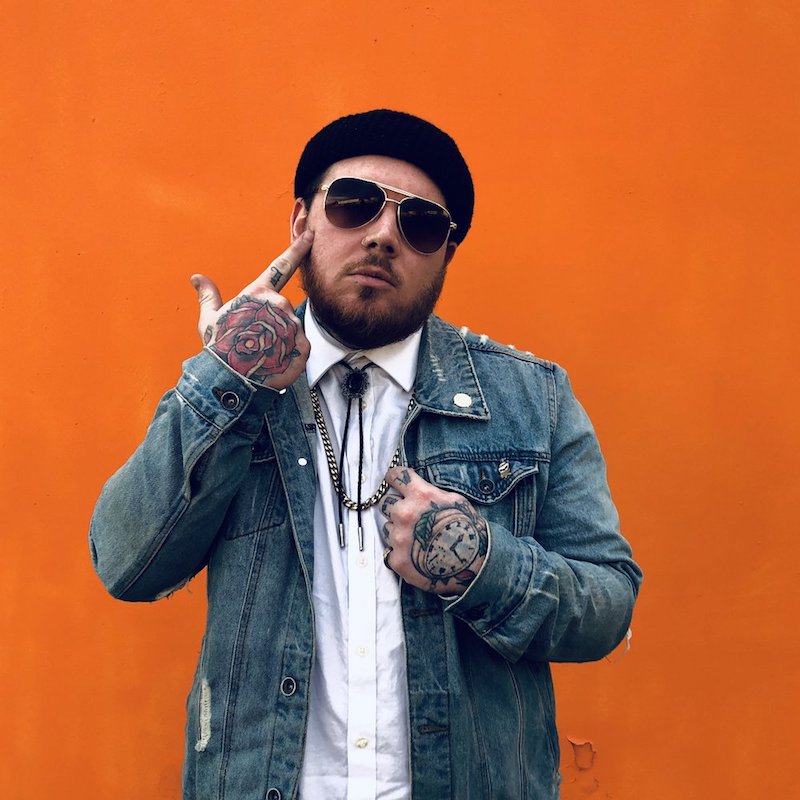 Bitter Bones releases a melodic rap tune, entitled, “Where Were You”

Bitter Bones (the solo project of Jesse Harbison) is a harmonizing rapper from Portland, Maine. Not too long ago, he released a melodic rap tune, entitled, “Where Were You”.

Bitter Bones – “Where Were You”

‘Where Were You’ contains a relatable storyline, emotive lyricism, and lush instrumentation flavored with hip-hop and urban trap elements. Also, the boomin’ tune will be featured on Bones’ upcoming debut EP.

Not too long ago, Bones emerged from a past career with touring alternative and pop-punk bands. Since then, he’s been establishing his presence on the urban music scene.

Bitter Bones – “Where Were You”

We recommend adding Bitter Bones’ “Where Were You” single to your personal playlist. Also, let us know how you feel about it in the comment section below.