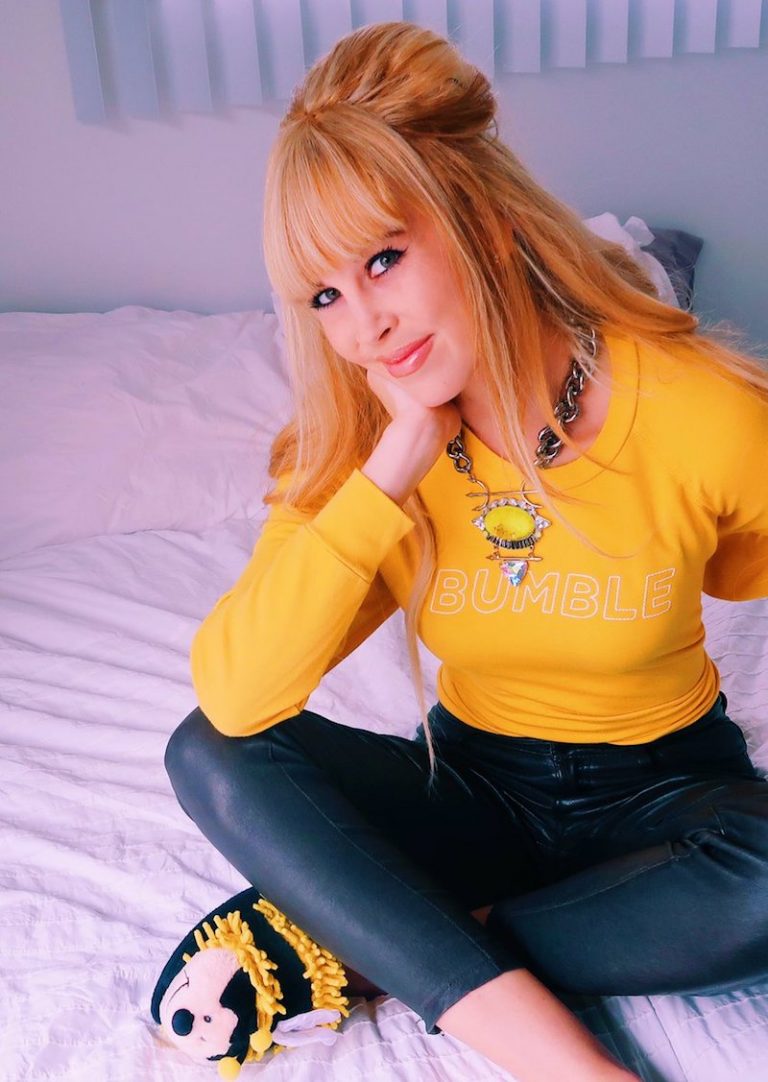 Binx is a South African singer-songwriter based in Beverly Hills, CA. Not too long ago, she released an electric-pop dance tune, entitled, “Space DJ”.

“The song is about imagining David Bowie dancing to my music, which is being played by my DJ Father on Mars.” – Binx 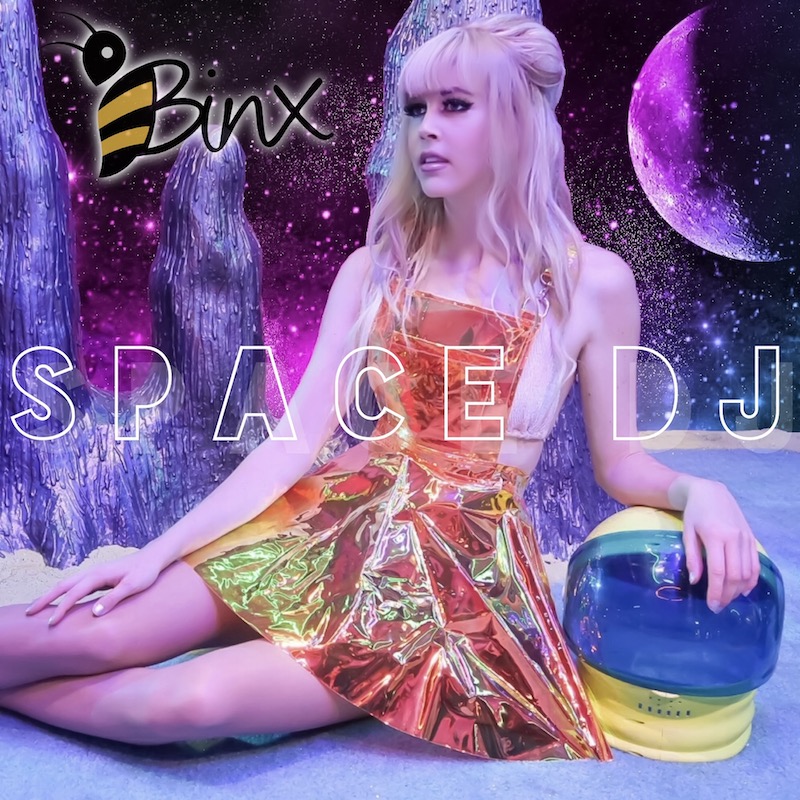 Bumble Bees shouldn’t be able to fly because their wings are small and their bodies too big. But across the Atlantic Ocean, one of those bees, named Binx, defied the odds and migrated to New York City with musical nectar so sweet and a sting ready to swell up the airwaves.

She is an avant-garde pop musician who has had a #1 song in South Africa. Also, to her adoring fans, she is labeled South Africa’s “African Bee” because her sugary sound is honey in listeners’ ears. 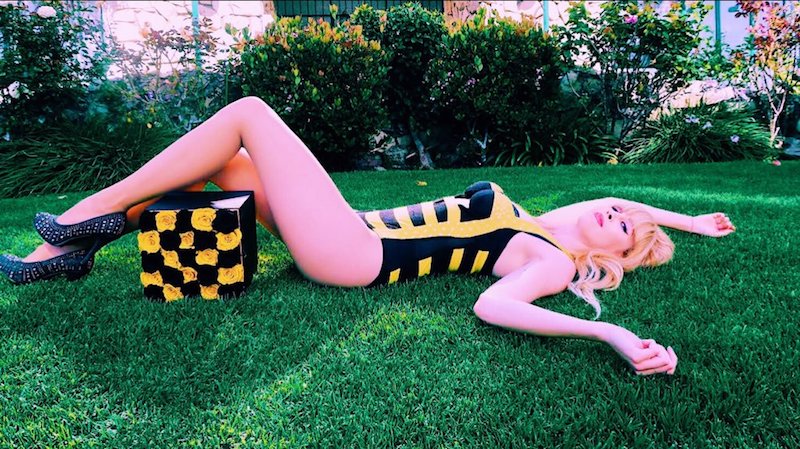 Binx’s performance resume is vast. So far, she has performed at the US Open, The New York Marathon (three years in a row), and South African Traditional Music Awards. Also, at the NAMM Grand Finale, 2018 Grammy Showcase Party, Webster Hall, and Soho House (NY).

We recommend adding Binx’s “Space DJ” single to your personal playlist. Also, let us know how you feel about it in the comment section below.