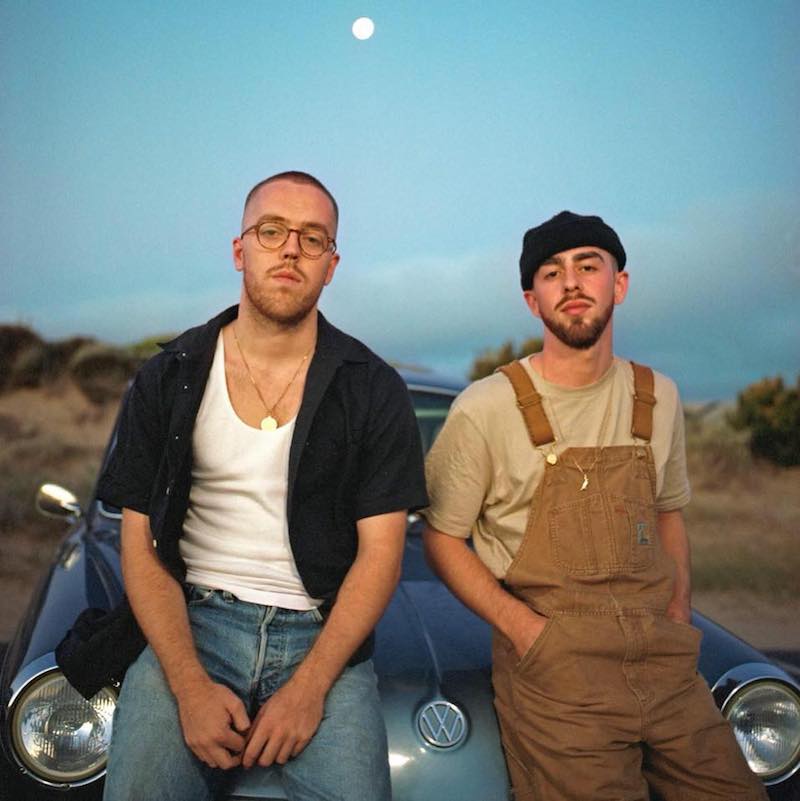 Big Words (lead by the creative duo and childhood friends—Will Scullin & Kieren Lee) is an “adored outfit from Melbourne, Australia.” Not too long ago, they released a heartfelt neo-soul tune, entitled, “Cicada”, co-produced with Swell and Will Scullin.

‘Cicada’ tells an honest tale of a young guy who desires to give all of his devotion to his love interest. 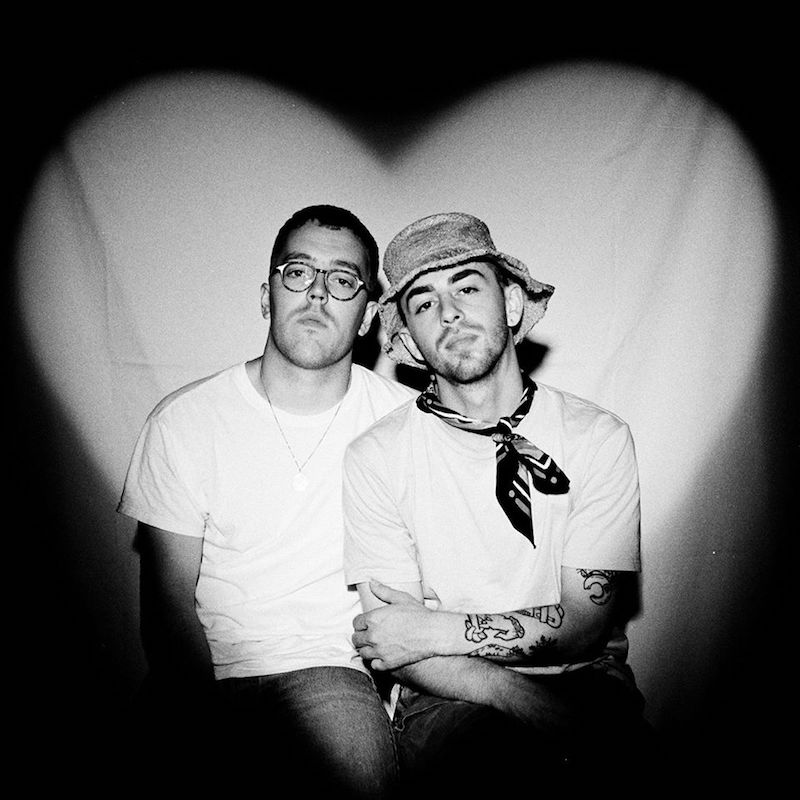 Since forming in their teenage years, Big Words has crafted an unmistakable sound that tears down boundaries and disregards genres.

So far, their music has amassed over seven million streams online via Spotify.

Kieren’s eclectic writing style developed over the years of busking on the streets of Melbourne. And Will’s signature falsetto and production style has flourished from years of writing and recording at home.

We highly recommend adding Big Words’ “Cicada” single to your personal playlist. Also, let us know how you feel about it in the comment section below.