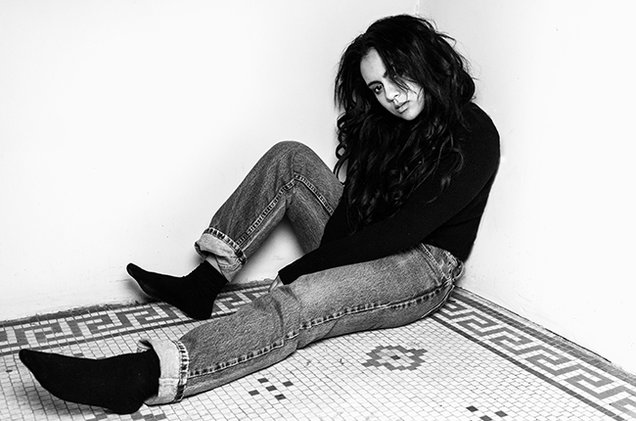 Bibi Bourelly is a German singer-songwriter. Not too long ago, she released a music video for “Ballin“, a struggle-song off her “Free the Real, Pt. #2” EP.

The song is about having to maintain after being fired from Old Navy and dealing with maintaining in life with little to no money.

“I got fired from Old Navy. Landlord keeps on knocking. Swear that ni^^a hates me. Sleeping on this old couch, but sh*t, I’m not complaining ’cause I’m still a pimp though; like there’s moolah raining, and I ain’t never been this rich ever. I don’t even make all that much dough. Ask my mama for a dub and raised her blood pressure. Now, she got me working at the corner store, but I’m ballin’, ballin’, I’m so f*cking awesome. Vroom, vroom, yeah that’s my Camry roaring sh*t, think the engine light came on, now, I gotta walk 15 miles to my apartment.” – Bourelly

“One of the realist songs I’ve heard in a worldwide plethora of assembly line singers and rappers. Her style, her gift of storytelling, her complete and utter realness is something to behold. Thank you, Bibi, for sharing YOU with us.”

Bourelly began working with producer Paperboy Fabe, through him she met Kanye West, who brought her into the studio and put her in a vocal booth to see what she could come up with. The end-product was the song ‘Higher’, which was recorded by Rihanna, who was pleased enough with the tune that she turned to Bourelly for more material, and Bourelly’s ‘B*tch Better Have My Money’ became a major hit for Rihanna. 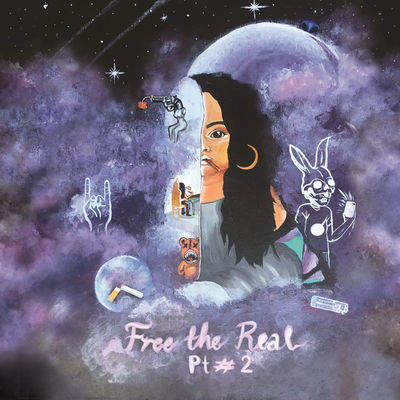