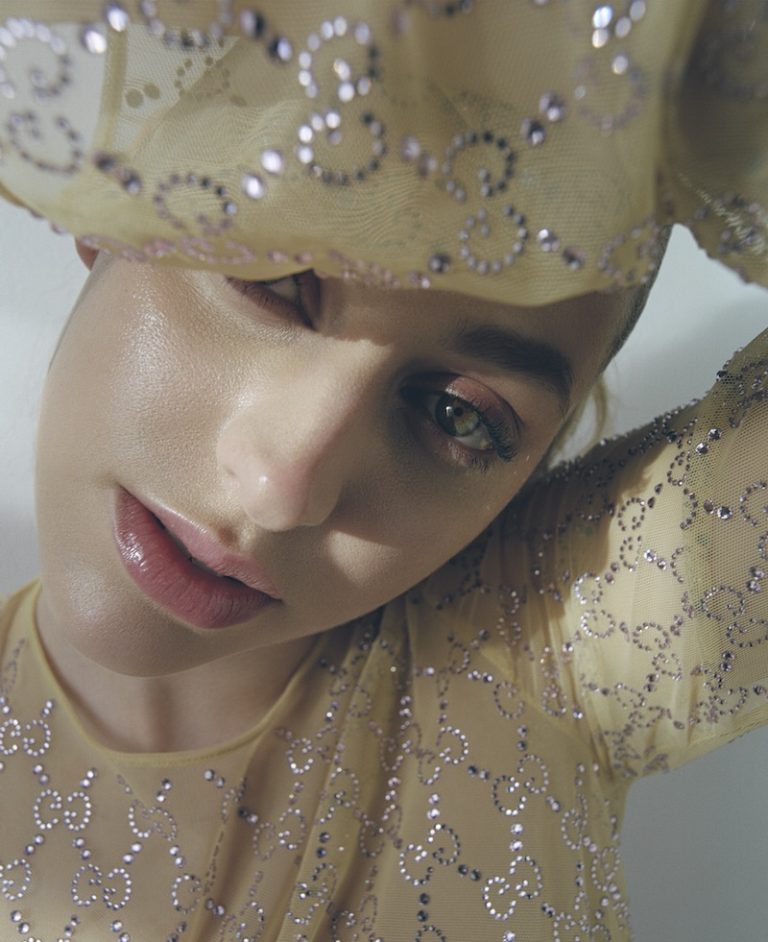 Betta Lemme is a trilingual singer-songwriter and multi-instrumentalist from Canada. Not too long ago, she released a captivating dance tune, entitled, “Ce Soir,” via Ultra Music.

“This song is about letting those daydreams free and realizing that the only thing that will bring meaning to these things is enjoying them with the one you love. I wanted to have fun with loneliness and remind myself that some of the lowest points always bring us the perspective that we need.” – Betta Lemme explained

‘Ce Soir’ finds Betta Lemme inviting listeners into her daydreams about a distant partner as she longs for connection. In this time alone, she’s reminded that the real luxury is being wrapped in the arms of a loved one. Zoom calls and retail therapy just can’t compete. “What’s love if you’re not here with me, ce soir?” she wistfully croons, facing the facts of her reality.

‘Ce Soir’ contains a relationship-based narrative, ear-pleasing vocalization, and tuneful melodies. The club-friendly love tune possesses groovy instrumentation flavored with electro-pop and contemporary dance elements. Furthermore, “Ce Soir” serves as a tasty appetizer to what listeners can expect to hear on Betta Lemme’s upcoming project, set to be released late in 2021. Plus, the song follows mildly on the heels of her “Cry” single.

“I’ve been spending this never-ending lockdown in Montreal with some serious curfews for the past year and a half. At one point, when shops opened up, I wanted to give myself a little gift for surviving both this lockdown and myself simultaneously. So I bought these glittery Gucci socks that made wearing tracksuits in the house all week a little less mundane. As it turns out, materialism wasn’t doing the trick. On a night where crying seemed like my newfound and mastered hobby and overthinking became my full-time job, I pretended this little Gucci box was my friend and asked her if she could ‘flip this frown.’ At that moment, material goods became insignificant, a thing I’ve known all along.” – Betta Lemme explained

Not too long ago, Betta Lemme packed her bags and moved to New York without knowing anyone there. A coincidental meeting with Grammy-nominated duo, Sofi Tukker led to their collaborative project, “Awoo,” which Betta co-wrote and lent vocals to. Shortly afterward, she released her debut single, “Bambola,” which became an instant hit –  amassing over 68 million streams to date and counting.

“Every song that Betta releases is a movie or at least part of a movie. Or a scene set for supreme drama and impetuous romance and sometimes a little lovely tragedy.”

The modern rendition of Patty Pravo’s “La Bambola” impressed all around the world. The song landed at #1 in Israel, #4 in Italy, and #50 Worldwide on the radio charts in 2018. This success transformed Betta Lemme into a truly international phenomenon. Also, the song climbed back onto the charts following an epic sync placement on Netflix’s number one film, To All The Boys: Always And Forever in 2021.