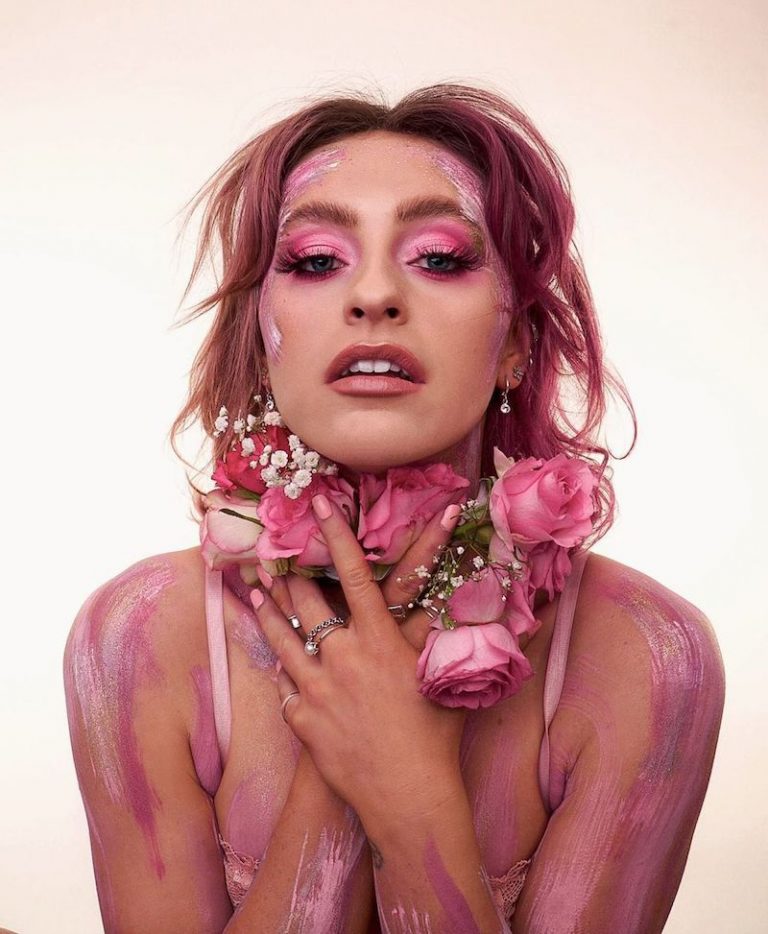 Beth McCarthy releases a remarkable pop tune, entitled, “She Gets the Flowers”

Beth McCarthy a London-based singer-songwriter from York, England. Not too long ago, she released a remarkable pop tune, entitled, “She Gets the Flowers,” via Ameno Records.

Beth McCarthy – “She Gets the Flowers” single

“Tell me what she has that I don’t, why you were so fast to let go of us. ‘Cause she’s all you wanted, when it was my heart you didn’t want it. Why wasn’t I cast in your show? ‘Cause I gave you everything. All my friends are saying it’s you, it’s not me. Wish I could believe them. But she gets the flowers, right? The posts made about her. A love that is perfect, a love I deserve.” – lyrics

‘She Gets the Flowers’ tells a heartfelt tale about a young woman who was left in the dust with nothing when her ex walked away from their relationship. Since then, she’s been struggling to answer why was it hard for her ex to love her. Was she good enough? So many dark thoughts are running through her mind. But what hurts her the most is knowing that her ex’s new girlfriend is happy and in love, the way she wanted to be.

“This song tells the story of another person getting the relationship that you wanted and the pain behind that experience. I was actually inspired to write it by a Tiktok of a girl tearfully sharing her own account of this situation. And I used the words from this video to create a chorus idea for the song which I shared to my own TikTok. I received so many comments from people who had been through the same thing, who felt understood by the concept. And I just found it so powerful that people from all over the world could share in the same kind of pain but from entirely different circumstances. From this, I decided to write the full song.” – Beth McCarthy explained

‘She Gets the Flowers’ isn’t Beth McCarthy’s first taste of viral success. The track follows the success of her previous release, entitled, “Omg Did She Call Him Baby?”—a rewrite of Will Joseph Cooks’s “Be Around Me.”

Beth McCarthy – “Omg Did She Call Him Baby?” video

The TikTok of Beth’s lyrical rework reached over 2.5 million views with over 100k videos having used her original sound. This led to Beth releasing a full version of the song which broke half a million streams in a matter of weeks.

“I want people to hear ‘She Gets The Flowers’ and feel that the song, the hurt, the heartache is theirs. It’s their story, I’m just telling it.” – Beth McCarthy explained

Beth McCarthy posted a teaser clip of “She Gets The Flowers” online. Shortly afterward, the song created a frenzy that no one could have predicted. In a matter of days, the track generated over three million views and hundreds of thousands of shares and comments demanding the track to be released. The demands couldn’t be ignored.

“She Gets the Flowers” single 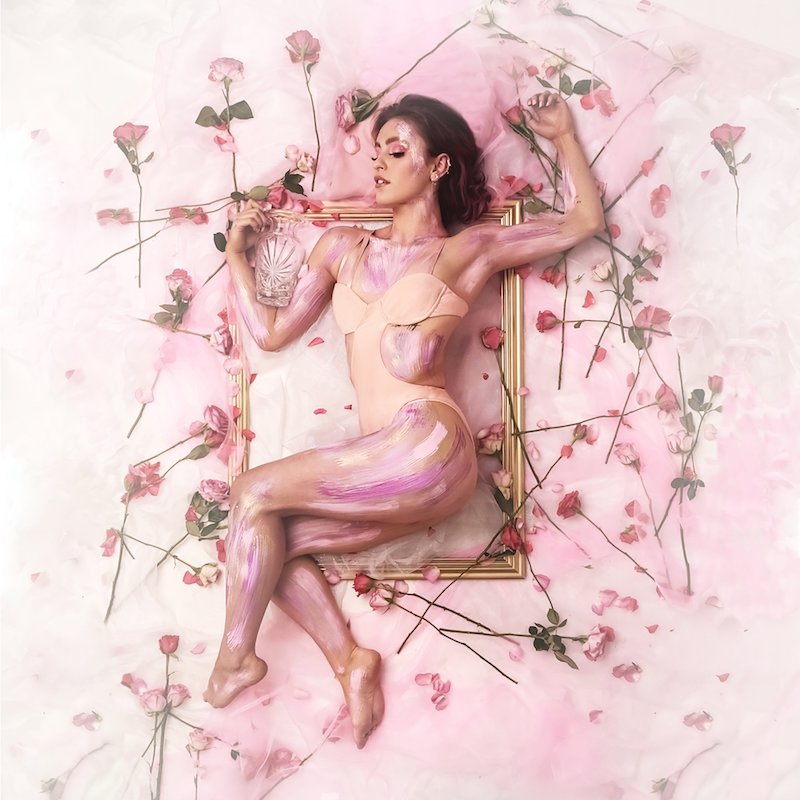 ‘She Gets the Flowers’ contains a relationship-based narrative, ear-pleasing vocals, and emotion-driven lyrics that will resonate well with fans of SHY Martin, Fletcher, and GRACEY. The unhappy tune possesses moody instrumentation flavored with a warm contemporary-pop aroma. Furthermore, “She Gets The Flowers” serves as a wonderful presentation of what listeners can expect to hear from Beth McCarthy in the near future.

We recommend adding Beth McCarthy’s “She Gets the Flowers” single to your favorite playlist. Also, let us know how you feel in the comment section below. Mel Blanc’s famous catchphrase, “That’s All Folks!” Thanks for reading another great article on Bong Mines Entertainment, and always remember that (P) Positive, (E) Energy, (A) Always, (C) Creates, (E) Elevation (P.E.A.C.E).