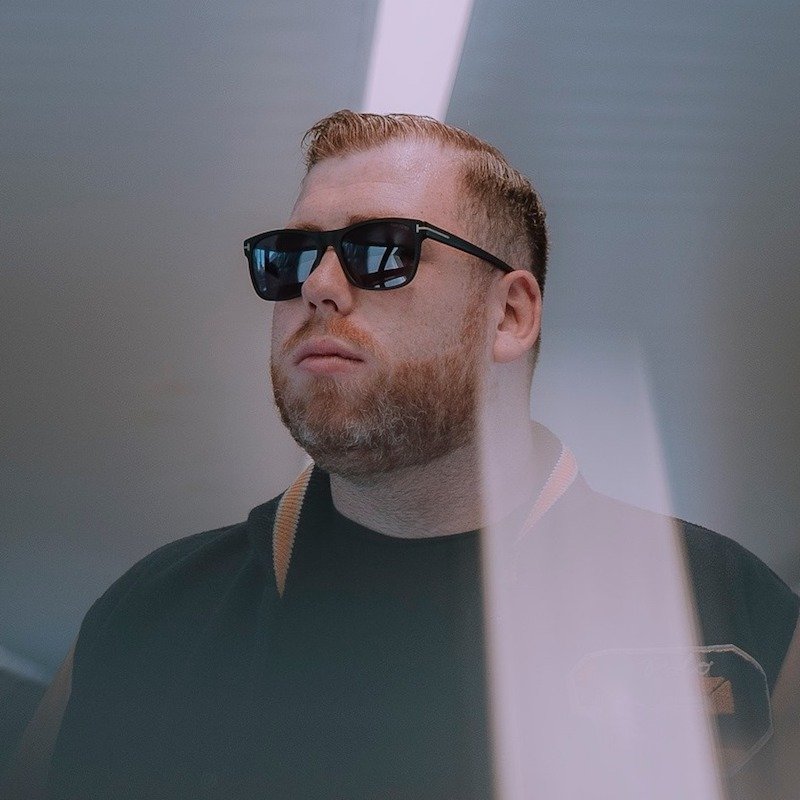 Majestic is a renowned DJ, producer, and emcee from the U.K. Not too long ago, he remixed 220 KID’s & GRACEY’s single, entitled, “Don’t Need Love”.

“When I fall in love, I usually lose my mind. Hoping it gets better, yeah. Swipe left swipe right, even people who ain’t my type. It’s just empty pleasure, yeah. Don’t text to come over. We don’t talk when we’re sober. Fairytale I can live without. The white dress and the altar. That diamond in your ring. That’s all anyone cares about, yeah.” – lyrics 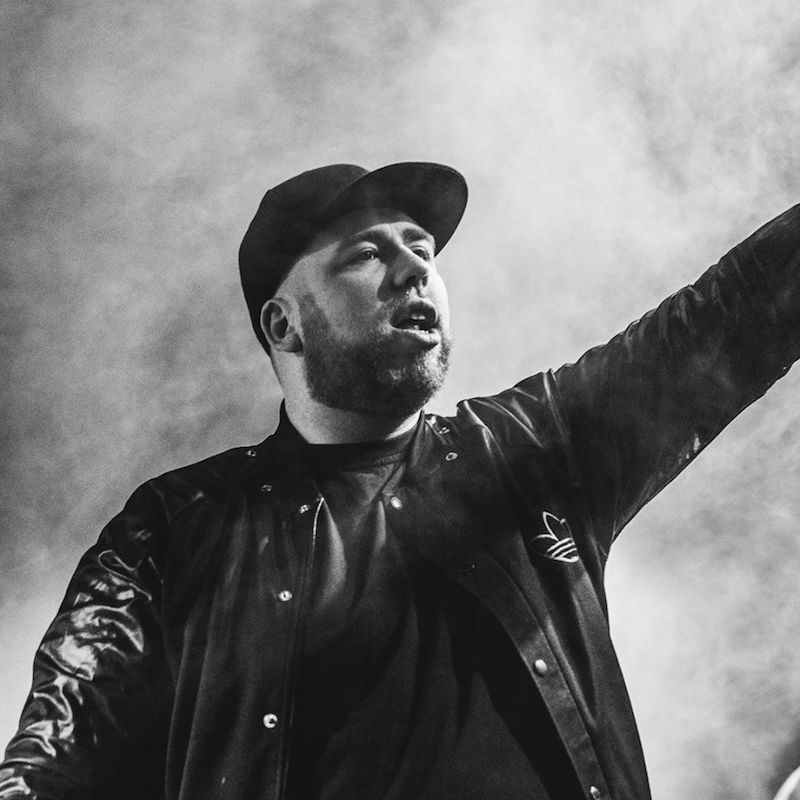 At the age of 15, Majestic started as an MC performing on the North London club circuit. Later, he was snatched up by international promoters to perform tours worldwide. Since then, he has crossed into a multitude of dance music genres, from UK Garage and house to D&B and Dubstep. So far, he has performed with the likes of Sigma, DJ EZ, MJ Cole, Judge Jules, and Laidback Luke. 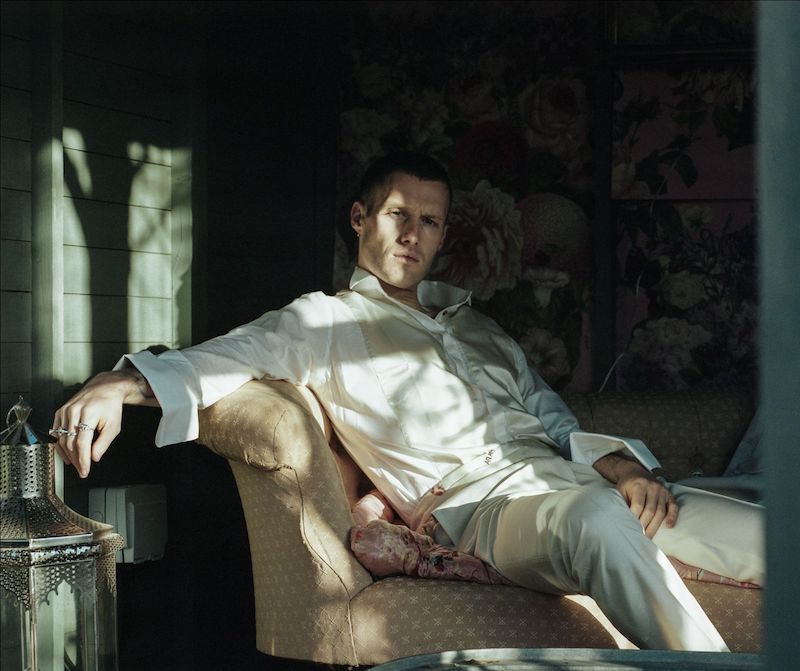 220 KID is a producer, writer, and DJ. He adopted his stage name after running 220 miles in bright pink pants for charity after his beloved godfather passed away. Shortly afterward, he was scouted as a model and has worked for the likes of Vogue, GQ, Nike, Reebok, and others, while continuing to develop his sound. So far, he has written and produced for a  wide range of artists and producers including Grades, Sheppard, CamelPhat, Walking on Cars, Alpines, and Maverick Sabre. 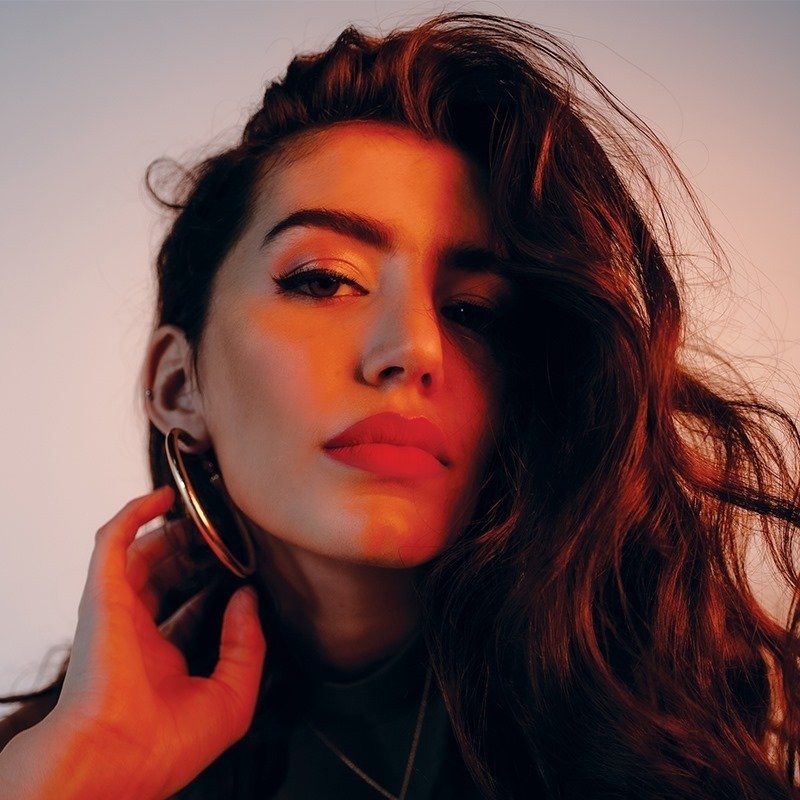 GRACEY arrived earlier this year with her debut single, entitled, “Different Things”. The slow-burning, heart-breaking introduction instantly caught fire with fans and critics across the board. So far, the track has received over one million streams online via Spotify alone.

The 21-year-old songwriter then released her debut EP, entitled, “Imposter Syndrome”, in September, marking a hugely significant flag in the sand for one of the UK’s most prolific songwriters as she finally steps out into the spotlight. In total, she has registered 6.3 million combined streams across all platforms.

We recommend adding 220 KID’s and GRACEY’s “Don’t Need Love (Majestic Remix)” single to your personal playlist. Also, let us know how you feel about it in the comment section below.