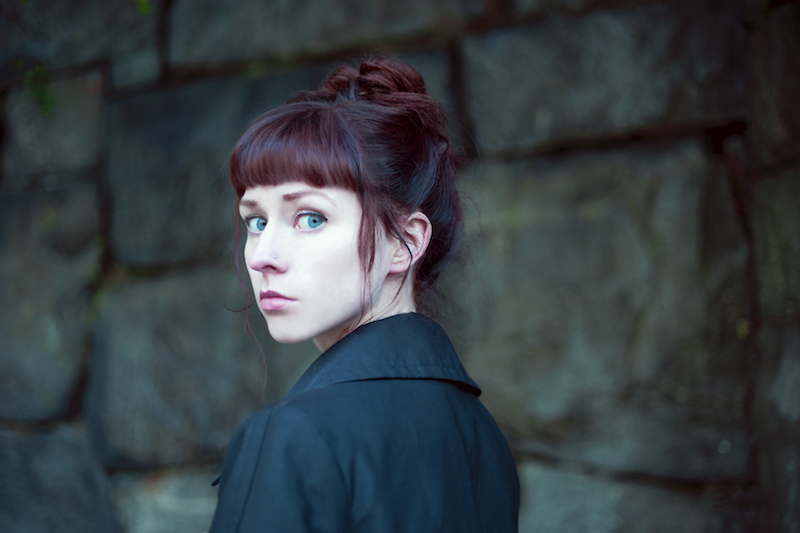 Bellhouse (Emma-Lee Andersson) is a Swedish electro-pop artist. Not too long ago, she released a sparkling alternative pop tune, entitled, “Coping”.

“I think what makes it so powerful is that behind all that suffering and hopelessness is an insight that it’s just temporary. That it’s okay not to be okay and that everything will be alright.” – Bellhouse

‘Coping’ contains a relatable storyline, heart-warming vocals, and piano-led instrumentation flavored with a commercial pop scent. Also, the song tells the tale of a woman who’s at the tail-end of a problematic relationship that she shares with a guy she doesn’t want to be with anymore. During this stressful time, she feels buried alive because their love for each other has dwindled significantly. Also, she tries her utmost best to cope, knowing that it’s only a matter of time before her dilemma ends. 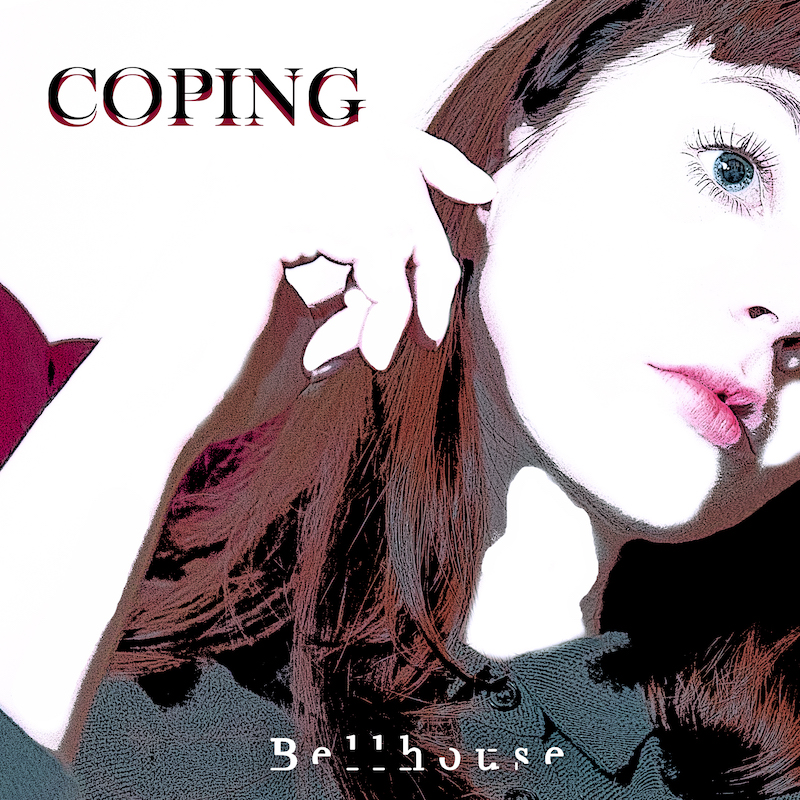 “I am, and have always been, on a mission to reach my full artistic and creative potential and provide personal art only I can create.” – Bellhouse

Bellhouse is not your typical pop star. She’s a trained truck driver who would have chosen a career in criminology if it weren’t for her music. After performing in a punk band as an early teen, she later turned to pop and has not looked back since.

We recommend adding Bellhouse’s “Coping” single to your personal playlist. Also, let us know how you feel about it in the comment section below.