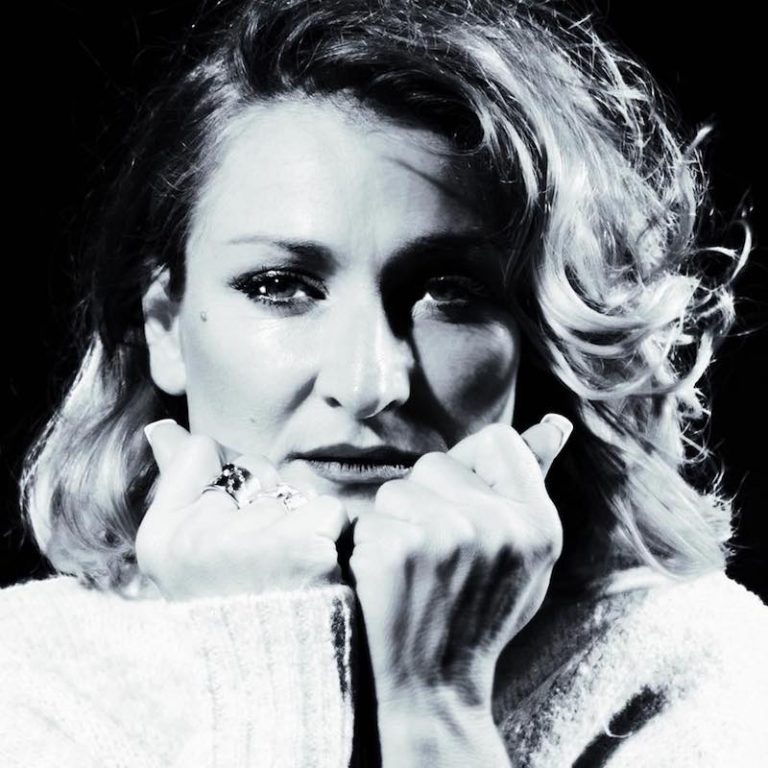 Bec Caruana is a triple-platinum awarded songwriter, voice coach, artist mentor, and APRA nominated artist from Australia. Not too long ago, she released a romantic R&B ballad, entitled, “‘Til We’re Naked.”

“‘Til We’re Naked’ was originally written and recorded in 2017. I played it to my publisher who flipped and pitched it to a few heavy-weight adult contemporary artists. The song was placed on hold by a couple of well-known artists. However, in the end, they felt the lyrics were too risqué for their audience. These women were big ‘90s R&B stars and now they are family women, mums. Well, so am I. Also, I thought this song was too good to be shelved. And just because I am a mum, I mustn’t let that define me, it just adds another layer.” – Bec Caruana explained

‘Til We’re Naked’ tells a passionate tale about a woman who desires to spend some quality time with her significant other. Apparently, she wants them to make out in her companion’s favorite chair. Later, she admits that loving her partner makes her feel special like a shining star.

“Each time we say goodbye, I die”

“By releasing this song, I want to empower women to be strong and sensual at any age. Age-ism is real and has always been, but the real power is in ourselves. The moments and thoughts that inspire us and make us feel. Let’s not lose our ability to daydream, romance, and love. Our minds don’t always get old, but our bodies can fool us. Remember the way you felt when you felt invincible with a certain someone… lover. Once I decided to release this song myself, I went and recorded the vocals again and we added more piano. Then had it mixed so brilliantly by Saul Santilli.” – Bec Caruana explained

This is the grown-up Bec Caruana, a change from the early ‘90s pop diva. No glitter here just real feels.  Bec has written and performed some dancefloor favorites over the years. Also, she’s written a #1 hit for the Japanese boy band, Arashi. Furthermore, her music has featured on Disney (Step Up 3D) and Universal Pictures (American Girl). As someone who loves to be behind the scenes nurturing new talent, Bec now runs her own house music label, Booshu Records.

“Can we get naked and kiss like we’re drunk?” 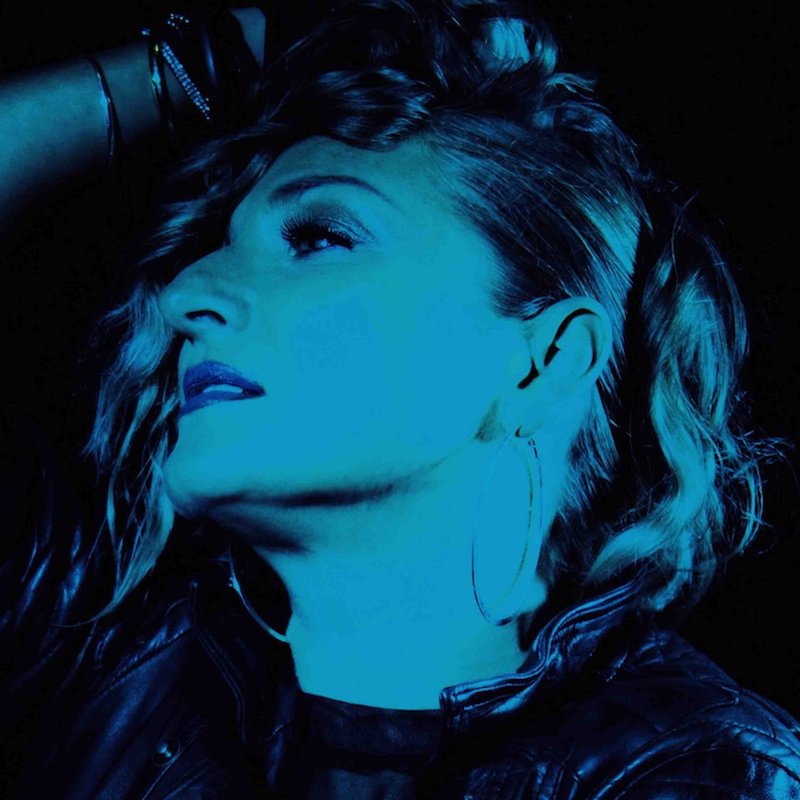 “A couple of years ago, I started to play the piano again and I wrote a bunch of songs that blindsided me a little. I had loads of different stories to tell. Life had given me so much to write about over the years. I guess I had a renaissance feeling, I wasn’t done yet. I had always wanted to record and write this kind of adult contemporary music.” – Bec Caruana explained

“Stay, stay. Each time we say goodbye, I die. Can’t stop falling in deeper. Feels like a past life, maybe, I was your woman. No, I can’t stop, no, I won’t stop loving you and I’m falling so hard. Loving you and no I just can’t stop. Can we get naked and kiss like we’re drunk? Oh, babe, you’re dangerous, I can’t keep up.” – lyrics

‘‘Til We’re Naked’ contains a relatable narrative, ear-pleasing vocalization, and tuneful melodies that will resonate well with fans of Mariah Carey, Toni Braxton, Leona Lewis, Lisa Stansfield, and Anita Baker. The sensual tune possesses lush instrumentation flavored with an R&B/soul aroma. Furthermore, ‘‘Til We’re Naked’ serves as a tasty appetizer to what listeners can expect to hear from Bec Caruana in the near future.