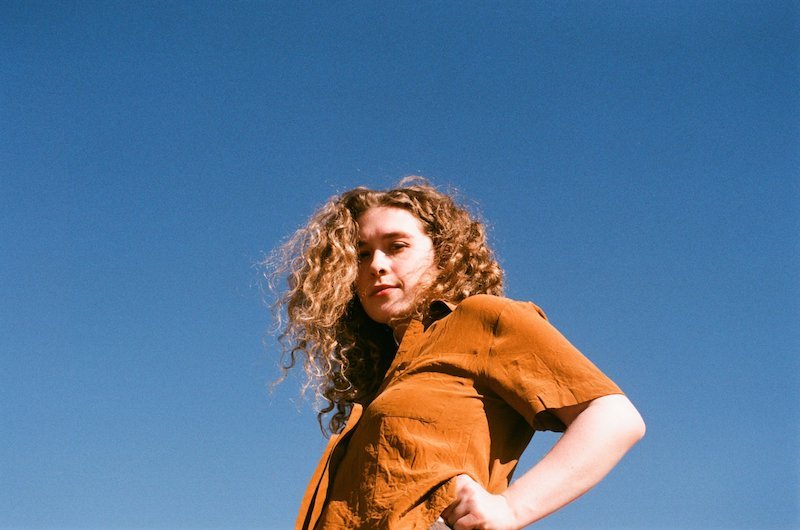 BAUM releases an acoustic version of her “F**kboy” single

BAUM is an LA-based singer-songwriter from New York. Not too long ago, she released an acoustic version of her “F**kboy” single.

‘F**kboy (Acoustic)’ tells a heartfelt tale of a young woman who shares a friends-with-benefits type of relationship with her significant other. Apparently, they can’t stop sleeping with each other, and each of them has lovers on the side.

Not too long ago, BAUM released a music video for the original version of her “F**kboy” single.

“For me, it’s a lighthearted and fun song. I just wanted to sing from an empowered perspective and you don’t hear a ton of women singing about being f**kboys. I actually would not call myself a f**kboy at all, but everyone has their moments. Everyone has the ability to call the shots and to walk away from something serious when that’s not what they’re looking for. I’m just sick of the assumption that since I’m a woman I’m incapable of wanting something casual.” – BAUM stated via Ones To Watch

We recommend adding BAUM’s “F**kboy (Acoustic)” single to your personal playlist. Also, let us know how you feel about it in the comment section below.