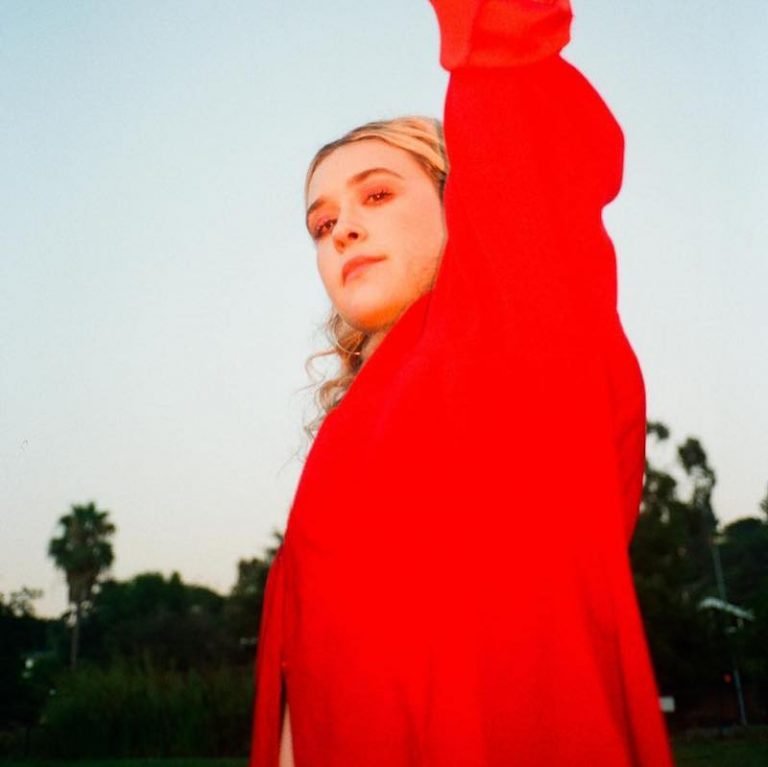 BAUM is an LA-based singer-songwriter from New York. Not too long ago, she released her “F**kboy (dullboy Remix)” single.

“For me, it’s a lighthearted and fun song. I just wanted to sing from an empowered perspective and you don’t hear a ton of women singing about being f**kboys. I actually would not call myself a f**kboy at all, but everyone has their moments. Everyone has the ability to call the shots and to walk away from something serious when that’s not what they’re looking for. I’m just sick of the assumption that since I’m a woman I’m incapable of wanting something casual.” – BAUM stated

BAUM has perfected her craft as a teller of self-aware, honest stories of heartbreak and hope. Her sound pays homage to her affinity for the retro-grit of artists like Stevie Nicks and Mick Jagger, while her production encapsulates the familiarity and drive of Top-40 hits. Also, BAUM hopes to create music that inspires universally, but more importantly—it helps listeners feel a sense of empowerment.

We recommend adding BAUM’s “F**kboy (dullboy Remix)” single to your personal playlist. Also, let us know how you feel in the comment section below.