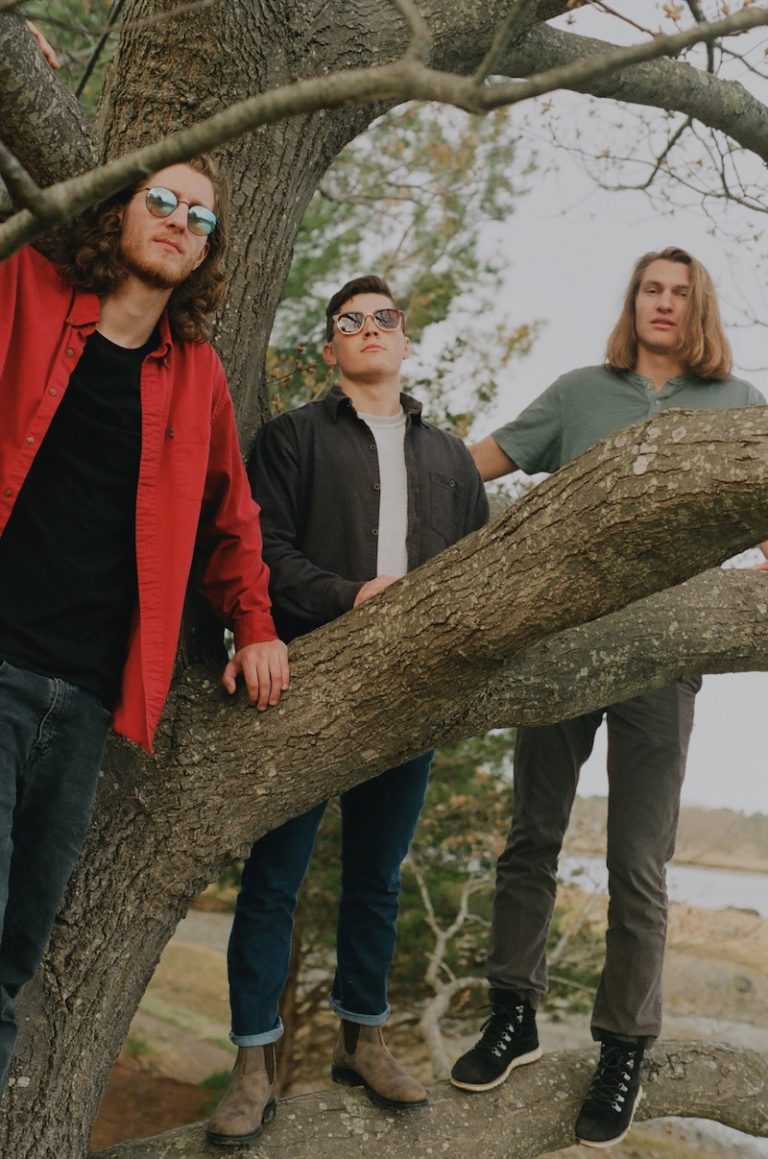 Barefoot Young releases a music video for their “W.B.T.T.” single

Barefoot Young is an up-and-coming rock band from Boston, MA. Not too long ago, they released a music video for their “W.B.T.T.” single.

“‘W.B.T.T.’ takes the perspective of someone who feels they can’t get out of their own way – often making the same mistakes even after trying to correct them. Many times those mistakes lead to a long recovery back to where the person feels they once were before.” – Barefoot Young explained

‘W.B.T.T.’ contains a relatable narrative, pleasing vocals, and tuneful melodies that will resonate well with fans of Chris Buxton, august brodie, and j ember. The likable tune possesses guitar-driven instrumentation flavored with an alternative-rock vibration. Furthermore, “W.B.T.T.” is the title track of Barefoot Young’s debut album, which includes a heavier injection of synth and piano-based tunes. 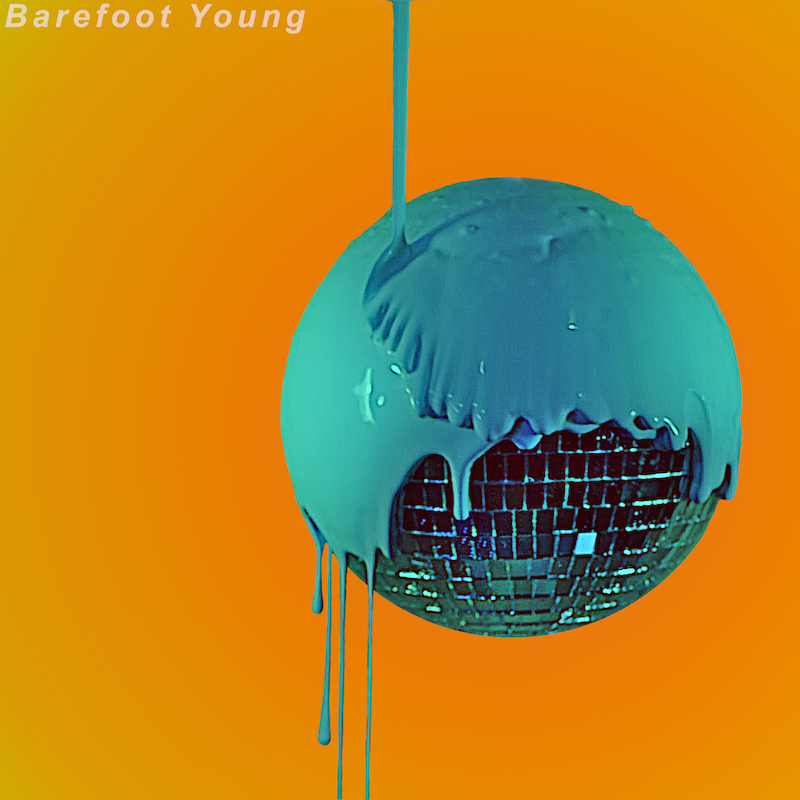 Ian Howard and Paul Q. Koldiere produced “W.B.T.T.” The album reflects on the band’s past and offers a snapshot into their current world. Also, “W.B.T.T.” is an honest debut project worth listening to. 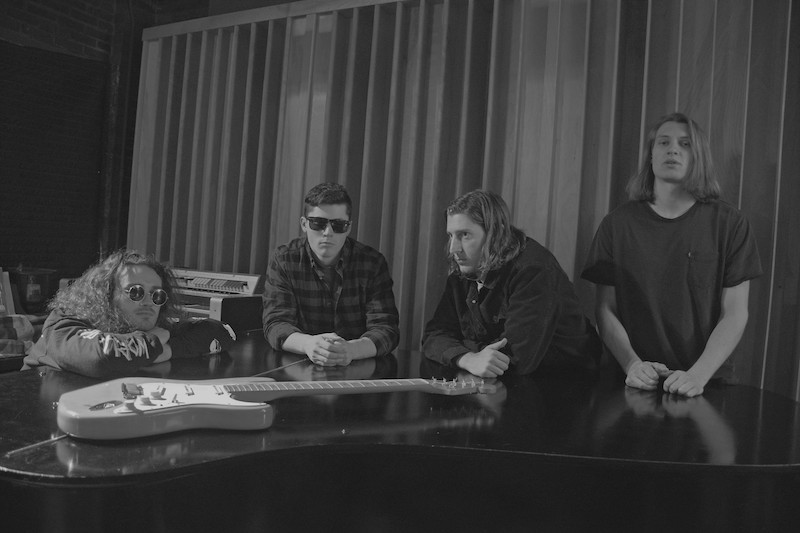 Barefoot Young’s core members consist of Ian Howard, Ben Taylor, and Derek Bolivar. The band was formed through its many sonic experiments, growing pains, and on-stage experiences – developing a unique identity that combines influences from a multitude of generational sounds.