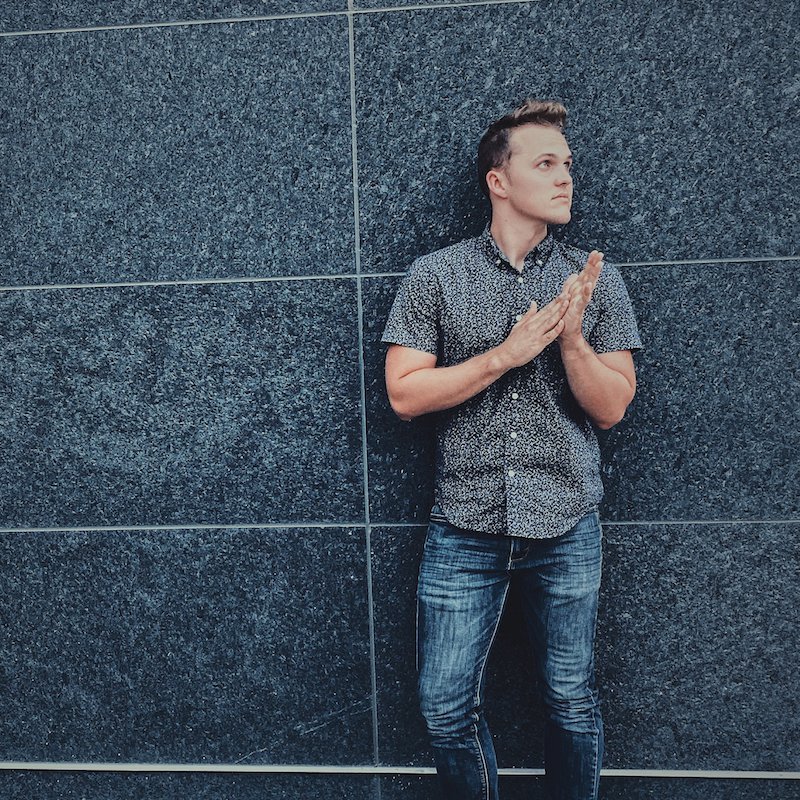 Bailey Graham is a producer, songwriter, and artist from Dallas, Texas. Not too long ago, he released a captivating pop tune, entitled, “No More”.

“We were young loves. Took every minute to feel infinite in your arms. It was dumb luck. Laughed till we hurt and to get really drunk under the stars. Stuck on my mind but you’re starting to fade. It tears me apart that we’ve gone our own ways.” – lyrics

‘No More’ tells an emotional tale of a young guy who feels lost and broken beyond repair. Apparently, he recently experienced an emotional breakup with his significant other. Therefore, he suffers within.

‘No More’ serves as Bailey Graham’s most personal and intimate statement yet. Also, the song captures the essence of lost faith in love and one’s self.

His “No More” single contains a relatable storyline, ear-welcoming vocals, and tuneful melodies. Furthermore, the song will be featured on Graham’s upcoming debut EP, set to be released in fall 2020.

We recommend adding Bailey Graham’s “No More” single to your personal playlist. Also, let us know how you feel about it in the comment section below.