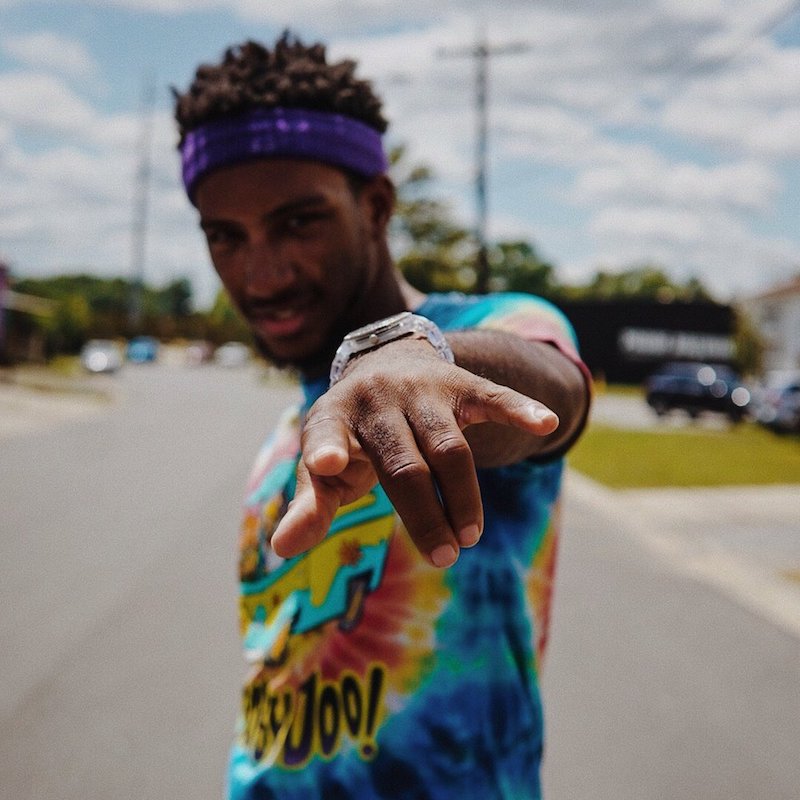 Bachi  (Michael Gabriel Poole) is a Miami-born rapper based in Tallahassee, Florida. Not too long ago, he released a music video for “Hgl”, a vibey rap tune from his “Happy Go Lucky” EP featuring Ray Benton.

The audiovisual begins inside a cozy bedroom, where Bachi wakes up and uses his cellphone to send and receive text messages.

The following scene finds him outside of his home greeting Ray Benton. Shortly afterward, the two rappers perform at an outdoor skate area where a skater performs a few tricks. 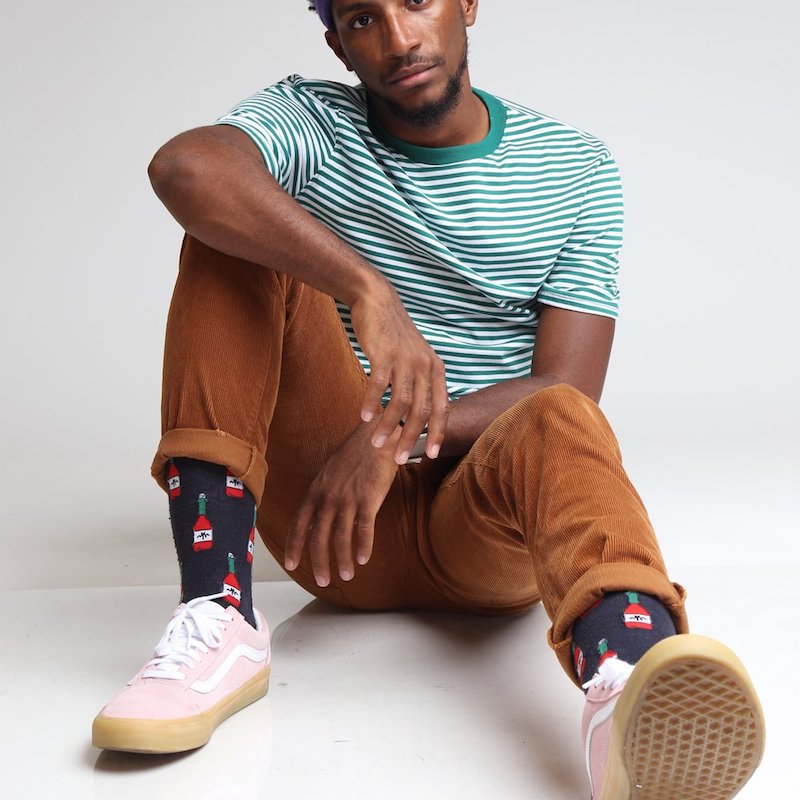 Bachi grew up in a music-orientated family and received the itch to rhyme at the age of eight. By fifteen, he was already toying with the idea of becoming a rapper.

Since then, he has released several fun singles, which have created a local buzz in Tallahassee and via numerous social media outlets.

His clever rhymes are rebellious and his lyrics illustrate everything from his struggle through college and failed attempts at relationships to riding Razor scooters and playing Naruto with his friends.

The bubbly entertainer takes pride in his offbeat musical diversity. Also, he hopes that through his music people will come to understand that you can be cool by NOT being cool.

Get acquainted with Bachi’s music by streaming his “Happy Go Lucky” EP via Spotify.

We recommend adding Bachi’s “Hgl” single to your personal playlist. Also, let us know how you feel about it in the comment section below.