Baby Jane is a singer-songwriter from Los Angeles, California. Not too long ago, she released a pretty emo-pop tune, entitled, “Beautiful Mistakes”.

‘Beautiful Mistakes’ tells an envious tale of a young woman who wants to wear someone else’s face and make their beautiful mistakes.

Apparently, she feels ugly inside and desires to fall out of her skin to avoid feeling this way. Later, she admits that she’s a rebel without a cause, trying to trace her name out of the stars. 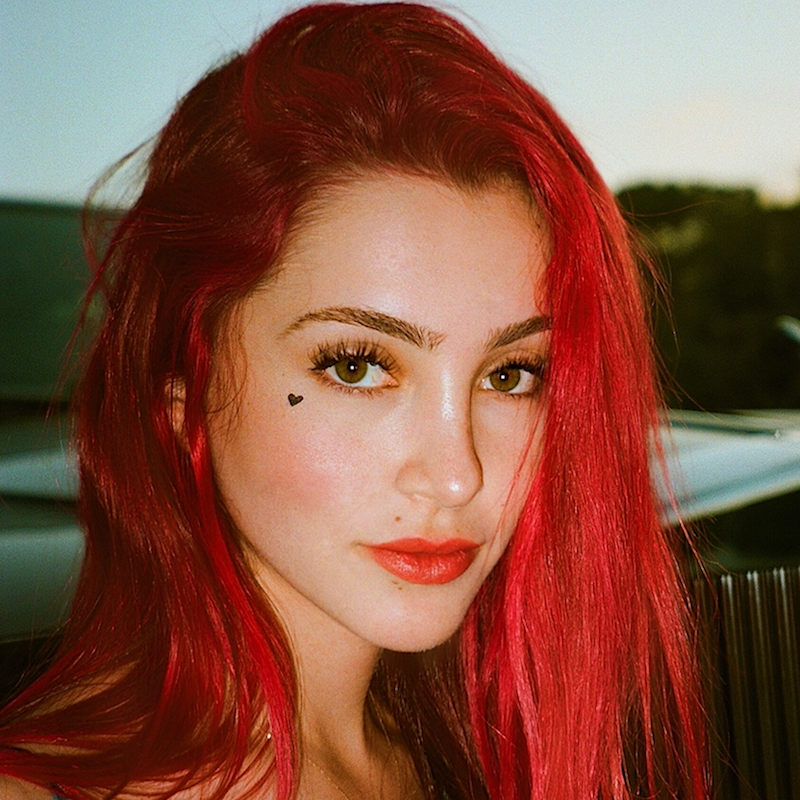 “I love the juxtaposition between good and evil. I’m not going to write your typical love song.” – Baby Jane

Not too long ago, the up-and-coming songstress released her empowering debut single, entitled, “Khaleesi”, which alludes confidence and female empowerment.

So far, the likable tune has picked up traction on TikTok with Jane’s #KhaleesiChallenge. Also, it has been featured on many key influencer pages gaining over 250,000 impressions.

We recommend adding Baby Jane’s “Beautiful Mistakes” single to your personal playlist. Also, let us know how you feel about it in the comment section below.