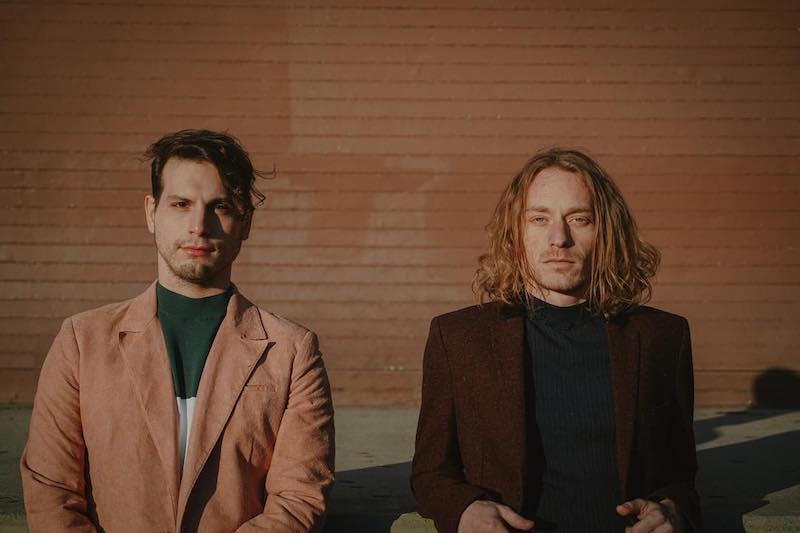 B00TY releases an entertaining video for their “Good For It” single

B00TY (spelled with zeros) is a Los Angeles-based electronic funk duo. Not too long ago, they released a music video for “Good For It”, a single from their upcoming debut EP.

The Scott Keenan-directed video finds B00TY in separate break up scenarios. Both members are at the tail-end of being cut-off relationship wise. The following scenes follow them in their quest to win back the love of Natasha Bure (daughter of Candice Cameron Bure) and Farrah Fawx (a.k.a. Audra the Rapper).

‘Good For It’ contains a relatable storyline, wonderful pop vocals, and spunky instrumentation perfumed with an electro-dance scent. Also, the single is the follow up to B00TY’s “Blowing Up My Phone” single.

Edan was born and raised in the San Francisco Bay Area, where he received a classical music background. At the age of four, he performed classical violin in concert. By thirteen he was touring Europe while writing and producing his own music.

Adam, on the other hand, started with comedy, acting, and screenwriting.

We recommend adding B00TY’s “Good For It” single to your personal playlist.