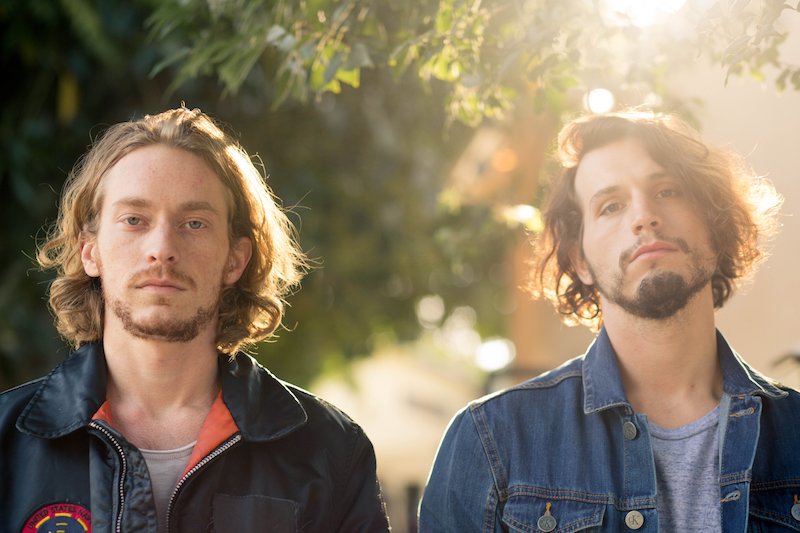 B00TY is a Los Angeles-based duo. Not too long ago, they released “Blowing Up My Phone”, the second single from their upcoming debut EP.

“This is a song about having a crush on someone who only calls you when they’re lonely. But you’re still down, so it’s complicated.” – B00TY

‘Blowing Up My Phone’ contains a relatable storyline and enjoyable pop vocals. Also, it possesses rhythmic instrumentation flavored with dance and electronic elements. 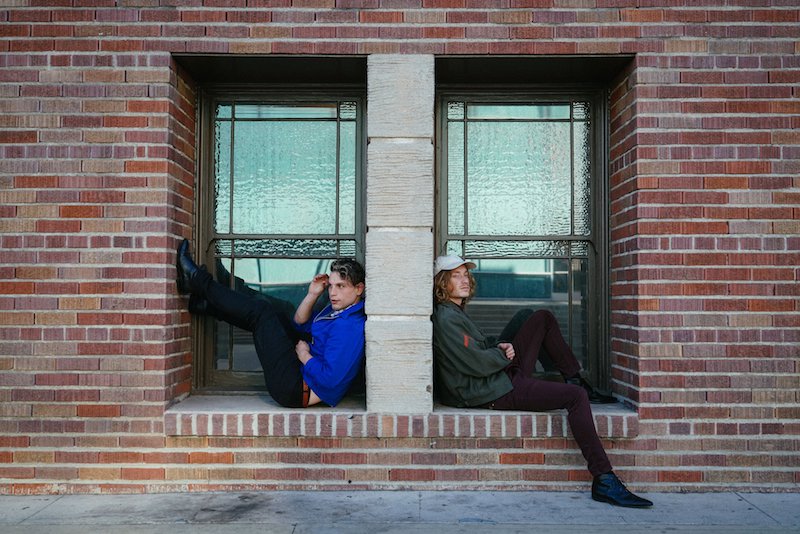 B00TY consists of Edan Frei and Adam Epelbaum. The duo met at UCLA, and ever since then, they’ve been sparking up dance floors.

Edan was born and raised in the San Francisco Bay Area, where he received a classical music background. At the age of four, he performed classical violin in concert. By thirteen he was touring Europe while writing and producing his own music.

Adam, on the other hand, started with comedy, acting, and screenwriting.

We recommend adding B00TY’s “Blowing Up My Phone” single to your personal playlist.