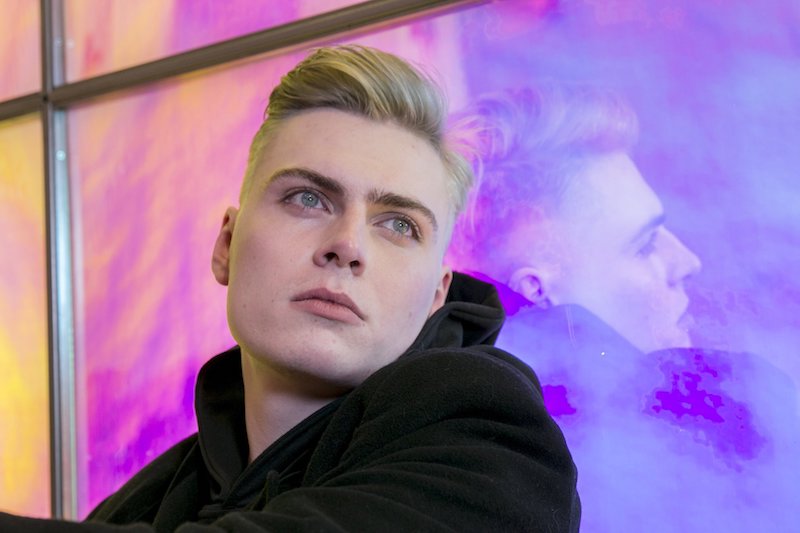 Austin Strange is a singer-songwriter and producer from Orangeville, Ontario. Not too long ago, he released a melodic emo-R&B tune, entitled, “Walk Away”, produced by prodvivid.

“I wrote this song about a partner who left me in a very sort of predictable way. It was after multiple start stop breakups between us and when they were finally gone it just made sense. I turned that energy into this song.” – Austin Strange

‘Walk Away’ tells a bitter tale of a young guy who experiences an emotional breakup with his significant other. Apparently, his partner walked out of his life after rudely revealing she never liked him anyway.

Austin Strange is a name you should remember. With each release, he continues to establish himself as an exciting artist to watch.

Also, his “Walk Away” single follows in the heels of his previously released urban-pop tune, entitled, “Elevator”.

‘Walk Away’ and “Elevator” will be featured on Strange’s upcoming self-titled album, which is set to be released on October 21, 2019.

We recommend adding Austin Strange’s “Walk Away” single to your personal playlist. Also, let us know how you feel about it in the comment section below.