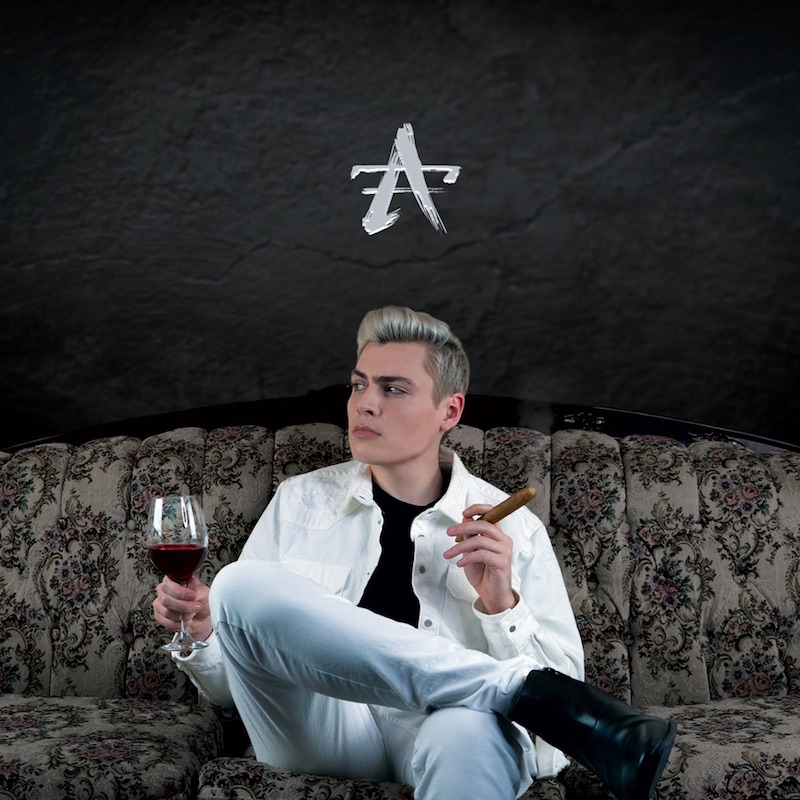 Austin Strange is a singer-songwriter and producer from Orangeville, Ontario. Not too long ago, he released a heartfelt urban-pop tune, entitled, “Foolish”, featuring Riskyisme.

“This song was written at a time when I felt I was doing everything for someone who never returned that same level of affection. I collaborated with a phenomenal Toronto artist named RISKYISME. Once he put down his verse, the song became something that I was super proud to share with everyone. It’s a song that provides two honest but different perspectives on the same scenario.” – Austin Strange

‘Foolish’, featured on Austin Strange’s self-titled debut album, follows on the heels of his “Walk Away” single.

We recommend adding Austin Strange’s “Foolish” single to your personal playlist. Also, let us know how you feel about it in the comment section below.