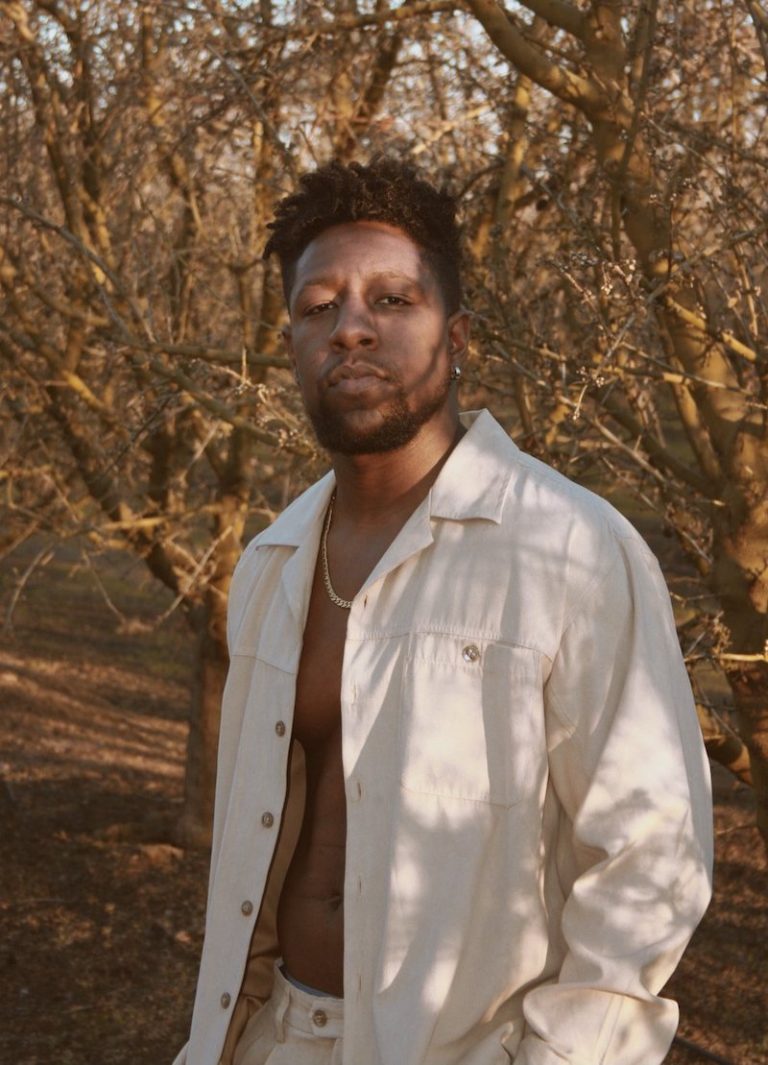 Aussie Aus is a singer-songwriter based in Los Angeles, California. Not too long ago, he released a heartfelt R&B tune, entitled, “Bungee,” which was currently picked up by Spotify’s “Fresh Finds: New Wave” playlist.

‘Bungee’ tells an intriguing tale about a young guy who shares a challenging relationship with his significant other. Apparently, he’s not a liar, but sometimes, he stretches the truth when it benefits him to do so. Therefore, his companion doesn’t really trust him, and she feels like he’s hiding something, but she doesn’t know what. For clarity, she converses with her friends. She wants to know—should she trust him with her heart, or not? Later, he tells her that he isn’t perfect. Also, he has done some things that he can’t forget, and he wants to keep those undisclosed things to himself.

“I would never lie to you, but I’d stretch the truth like bungee.” 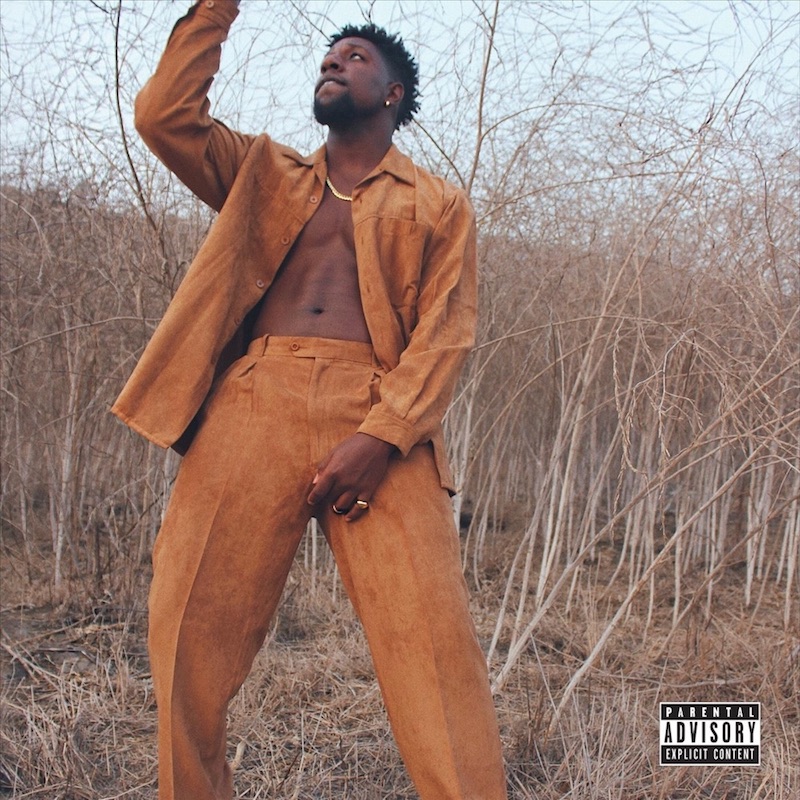 We recommend adding Aussie Aus’s “Bungee” single to your favorite playlist. Also, let us know how you feel in the comment section below. Mel Blanc’s famous catchphrase, “That’s All Folks!” Thanks for reading another great article on Bong Mines Entertainment, and always remember that (P) Positive, (E) Energy, (A) Always, (C) Creates, (E) Elevation (P.E.A.C.E).