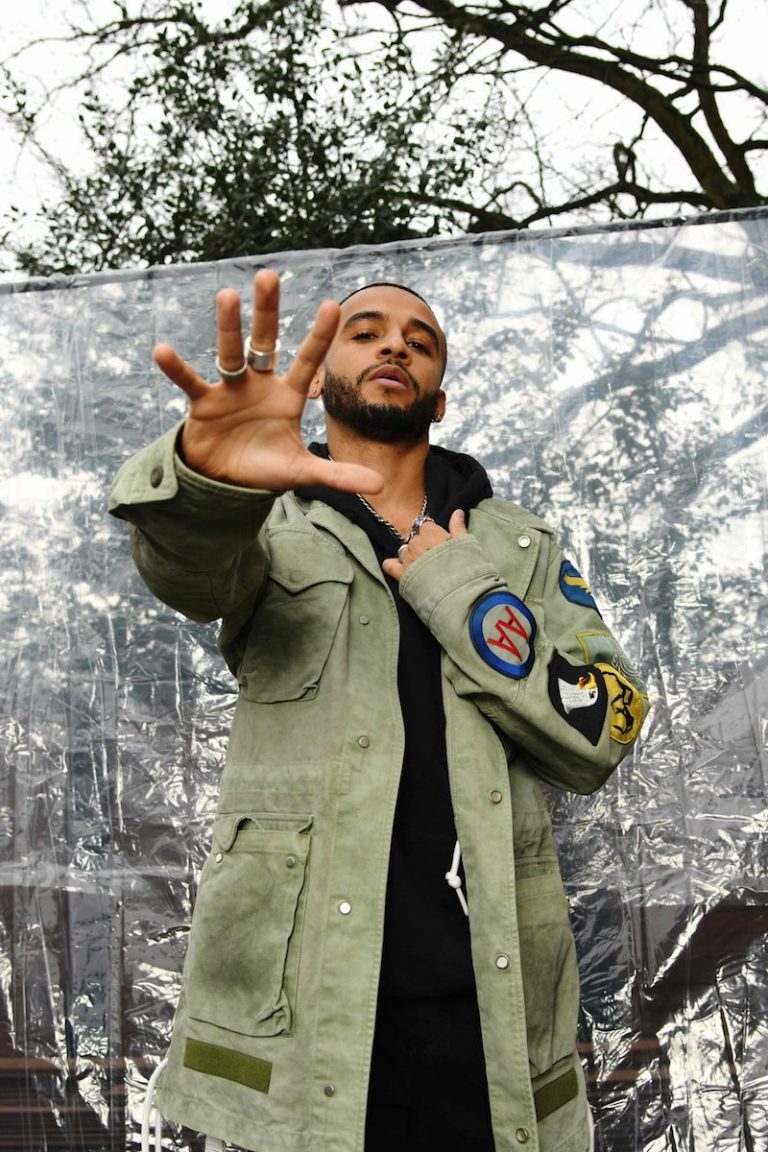 Aston Merrygold (known for being a member of the British boy band, JLS) is a talented singer-songwriter and dancer from Cambridgeshire, England. Not too long ago, he released a wistful lyric video for his “Share a Coke” single.

‘Share A Coke’ taps into the core of what listeners are probably feeling right now. The charming tune tells an adorable tale about a young guy who yearns to once again spend some valuable time with his significant other. Apparently, he stays awake all night thinking about them being together. Also, out of all the things on his to-do-list, he would rather share a coke with his companion instead.

“There’s always something missing if I can’t be with you.” 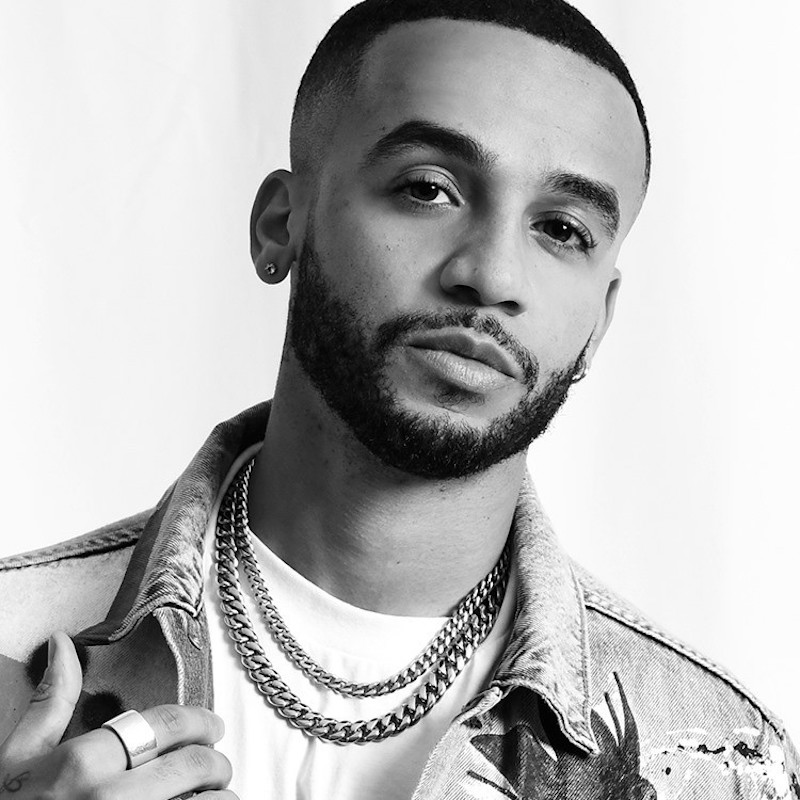 “It’s been an incredibly tough 12 months for so many people. And what’s been so clear to me is just how much we all miss being with our family, friends, relatives, and colleagues on a daily basis. Human interaction is so important to us all. ‘Share a Coke’ is about something that none of us will ever take for granted again. Just enjoying a moment, sharing a drink, having a chat, and that longing for it to return soon.” – Aston Merrygold explained

Aston Merrygold wrote “Share a Coke” with Kassa Alexander (WSTRN, Anne-Marie) and Victoria Akintola (Sam Smith, Michael Kiwanuka). Also, the song was produced by two Grammy nominees: Lukas Nathanson and Scott Effman, whose credits include Chris Brown and Justin Bieber. “Share a Coke” is the latest step in the resurgence of one of British pop’s most distinctive voices. 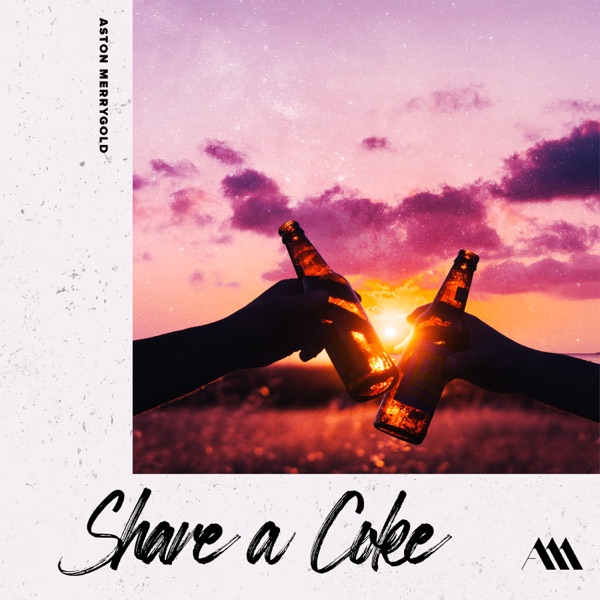 Aston Merrygold first came to prominence with JLS. The four friends achieved five UK #1 smashes, five Top 10 singles, and five hit albums. Aston has remained in the spotlight since JLS went on hiatus. He currently has a social media following of over 1.3 million people. His growing solo discography started with “Get Stupid,” which has amassed 15 million streams online via Spotify. Also, he has high-profile projects including competing on “Strictly Come Dancing,” starring in the West End production of “Rip It Up,” and judging the talent show, “Got To Dance.”

In addition to his solo career, Aston is scheduled to join JLS for the hugely anticipated JLS reunion tour. Their first tour since 2013 is currently scheduled to commence in June. It comprises 28 arena shows across the UK and Ireland, including three nights at London’s O2.

We recommend adding Aston Merrygold’s “Share a Coke” single to your favorite playlist. Also, let us know how you feel in the comment section below. Mel Blanc’s famous catchphrase, “That’s All Folks!” Thanks for reading another great article on Bong Mines Entertainment, and always remember that (P) Positive, (E) Energy, (A) Always, (C) Creates, (E) Elevation (P.E.A.C.E).