Ashley Cooke is a rising singer-songwriter based in Nashville, Tennessee. Not too long ago, she closes out her breakthrough year with an appealing music video for her “It’s Been a Year” single, which serves as a sentimental recap of her unprecedented 2022. The wistful ballad (penned by Cooke, Brett Tyler, and Will Weatherly) reflects on the dedication Cooke has put towards her craft – leading to a whole new level of success with the consequence of time flashing right before her eyes.

“It’s been a year since I’ve been back to Sarasota, my grandparents are getting older. And if I had to guess, it’s been a year since my best friend had her baby girl. Now, she’s got a whole new world, and I ain’t even met her yet. I’ve kept my head down grinding, just looked up and realized it. Damn, it’s been a year? And I ain’t sayin’ it ain’t been a good one. It’s been a ‘did a lot more than I thought I could’ one. It’s been three hundred sixty-five of record lows and record highs. Loving and losing, fun and confusing, praying and shifting gears. For the minute you got, it’s probably a lot more than you wanna hear. So all I’ll say is, it’s been a year.” – lyrics

‘It’s Been a Year’ tells a heartfelt tale about a young woman who reflects on her good and bad personal moments of 2022. With a heavy heart, she reveals one heartbreaking memory, “It’s been a year since I watched him walk on out that door, and I wish I’d fought a little more. Still feels like yesterday, but it’s been a year, and now he’s at her place five nights a week. Yeah, that feels kinda quick to me, but I guess it’s been a year.”

‘It’s Been a Year’ is the latest installment of new music from Cooke, who delivered fans “getting into” and “back in the saddle” this summer, before dropping dual releases “running back” and “dirt on ’em” last month. Heading into 2023 with momentum like never before and more new music on the way, Cooke is just getting started.

“This year has been nothing short of a whirlwind. I inked my first deals, played bucket list stages, went on four major tours and a country-wide radio tour, met thousands of new people and even a few of my heroes, fell in and out of love and spent more nights sleeping on a van bench than in my bed. It held some good, some bad, and some of the greatest moments of my life so far – and I wouldn’t trade a single minute of the last 365 days. Thank you all for being on this journey with me and cheers to many more.” – Ashley Cooke explained

As her packed touring schedule comes to a close, Ashley Cooke gears up to visit fans overseas for the first time to play the Country 2 Country (C2C) Spotlight Stage in London on March 10th and Glasgow on March 11th. Come Spring, Cooke will join duet partner Brett Young for his Brett Young: 5 Tour 3 2 1 trek for 16 dates across the country.

Cooke kicked off her 2022 being tapped as Spotify’s Hot Country Artist to Watch before signing her first-ever record deal with Big Loud/Back Blocks Music in March. After making her debut at Country radio with her “Never Til Now” single with Brett Young in May, Cooke made her national television debut on ABC’s “The Bachelorette” this summer, kick-starting the upward trajectory of “Never Til Now” at terrestrial radio. Tours with Young, Cole Swindell, and Jordan Davis filled out Cooke’s calendar with over 100 shows while notching career milestones with debuts at the coveted Grand Ole Opry and Ryman Auditorium. 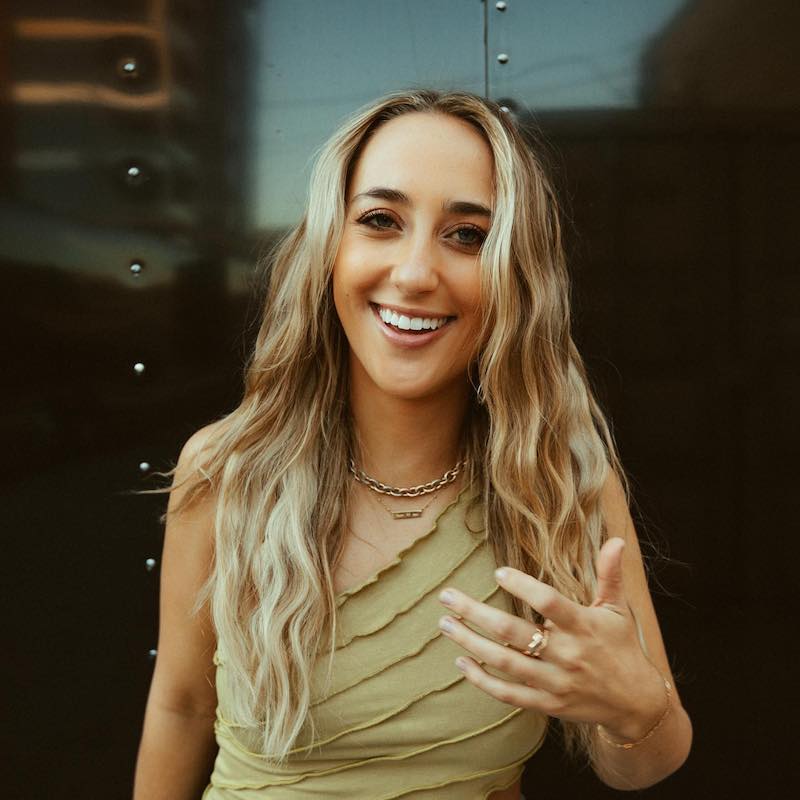 With Ashley Cooke, it’s best to know what you’re getting into because she is the definition of more than meets the eye. A graceful exterior matched by a casual-cool nature. Skillfully crafted lyrics and a knack for an unforgettable performance. Effortless vocal beauty and a bold sense of internal grit, freely mixing it up with the boys while she rallies the girls. And most importantly, a passion for capturing the magic between heartbeats, each moment as unique as she is. Still early in her journey, being herself has already served Cooke well.

Moved by emotional hit makers like Taylor Swift, Rascal Flatts, Kelly Clarkson, and more, Cooke embraces the energy of pop and depth of Country, writing her first song by the age of 11. Cooke moved to Nashville at 18 and attended the prestigious Belmont University – but unlike so many others, she did not study music. After entering the school’s revered Country Showcase on a whim and winning, Cooke decided to pursue music for a year.

When the pandemic had other plans, Cooke went to TikTok where she built a thriving fanbase, writing and sharing Country music on her own terms – and in many ways, she’s still putting melodies to her journal entries today. Vivid and emotionally pure, her sun-kissed blend of two-lane pop is often inspired by true tales of love, loss, and living, matching raw relatability and deeply addictive hooks. 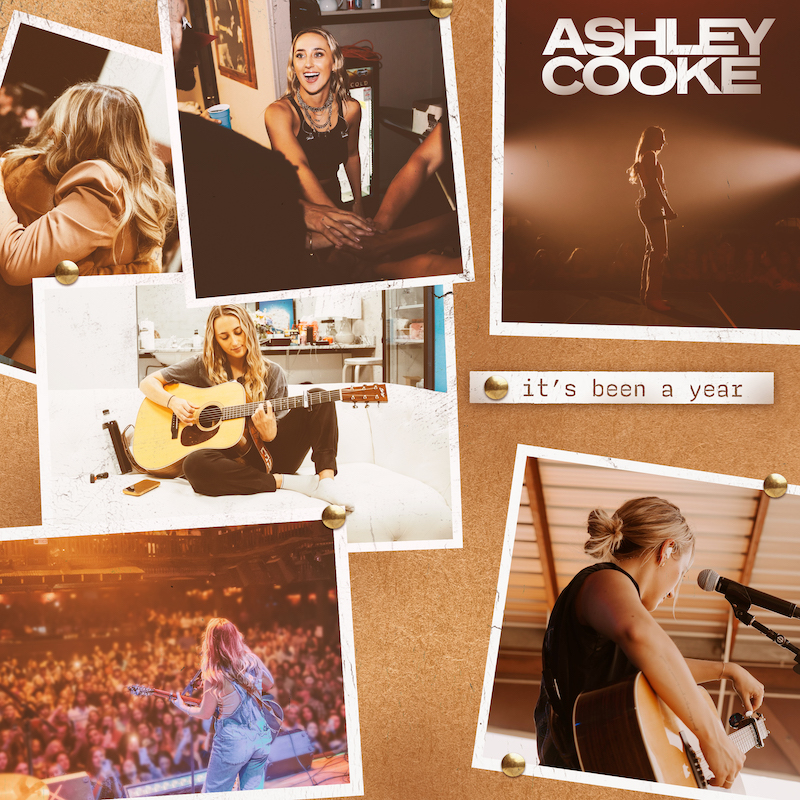 We recommend adding Ashley Cooke’s “It’s Been a Year” single to your favorite Country playlist. Also, let us know how you feel in the comment section below. Mel Blanc’s famous catchphrase, That’s All Folks! Thanks for reading another great article on Bong Mines Entertainment – the hot spot for new music. Always remember that (P) Positive, (E) Energy, (A) Always, (C) Creates, (E) Elevation (P.E.A.C.E). Contact us on social media via Twitter, YouTube, Instagram, or Facebook, and let us know what’s going on. Disclaimer: This post contains affiliate links. If you make a purchase after clicking a link, we’ll collect a share of sales or other compensation.