Ashlee + Evan releases a lyric video for their “Tonic” single

Ashlee + Evan is an r&b/soul duo based in Los Angeles, California. Not too long ago, they released a sizzling pop tune, entitled, “Tonic”.

“It’s quarter to nine, Friday night, I’m way too tipsy. I’m ready to ride ‘cause we locked eyes. If you come get me, come get me. Gimme your attention. Baby, I can’t hold back. Guilty by submission.” – lyrics

‘Tonic’ tells a fun tale of a couple who are living their best life. After working hard all week, it’s time for them to unwind and give each other the attention that each of them deserves.

The song plays on the word ‘tonic’ which probably means ‘love’. Therefore, instead of a drinking ‘tonic’ in a literal sense, they are actually consuming each other’s loving and getting drunk off of it. 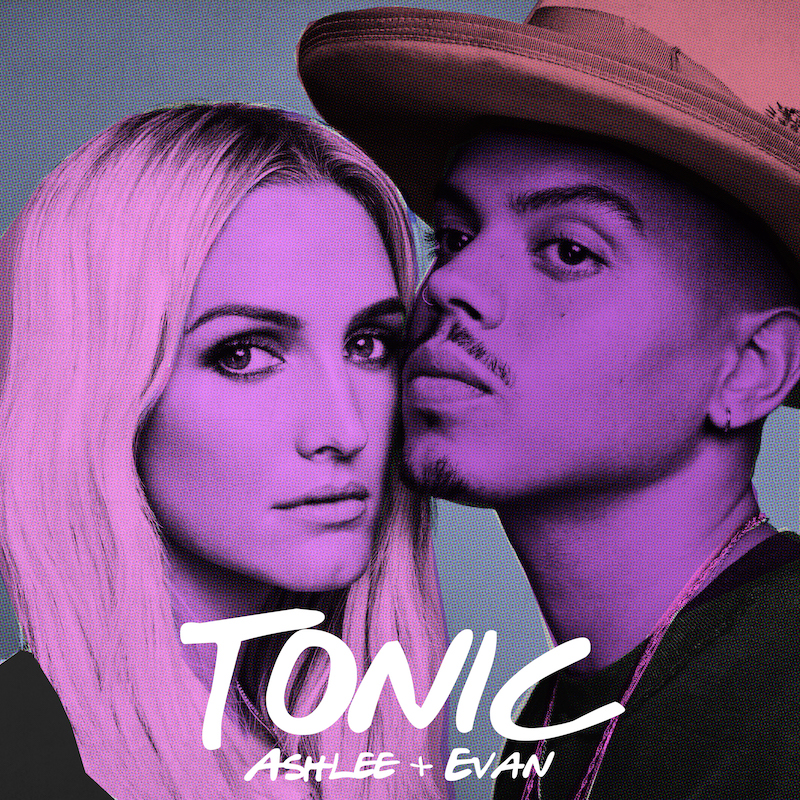 ‘Tonic’ will be released as part of the duo’s weekly music series to coincide with the third episode of E! docu-series, “Ashlee + Evan”, which premiered in the U.S on the 30th of September. The series, which aired in 160 countries around the world, takes viewers behind-the-scenes on the couple’s journey through love, making music, and raising a family. All roads lead to a duet album scheduled for this Autumn.