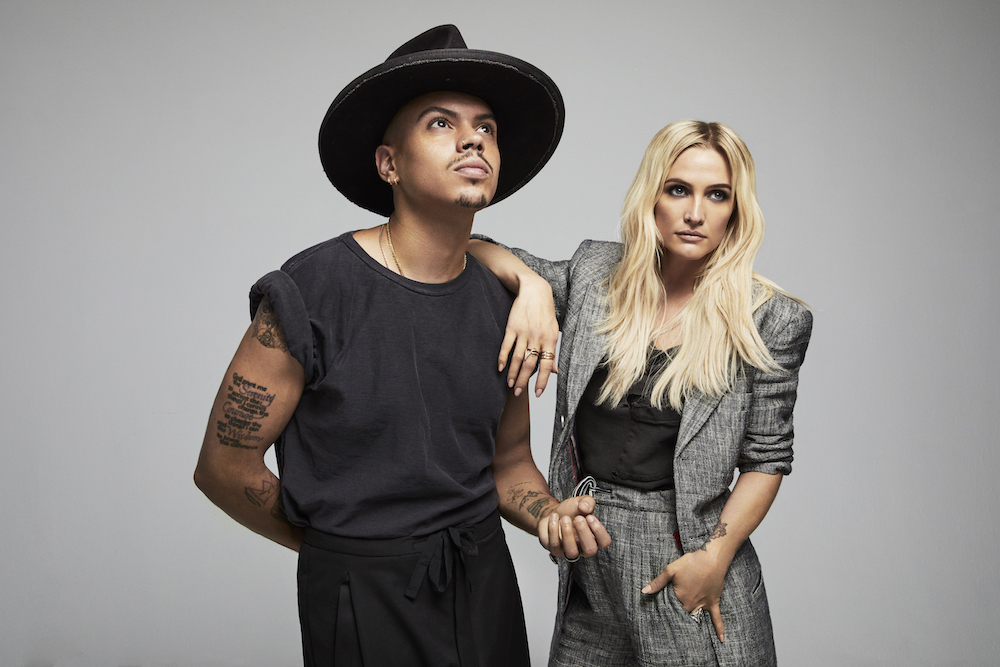 Ashlee + Evan (son of Diana Ross) are an r&b/soul couple based in Los Angeles, California. Not too long ago, they released a sensual soul ballad, entitled, “Safe Zone”, produced by Lamont Neuble and Tim Stewart.

“The taste of your loving, your body’s all mine, all mine. Baby, what’s going down? I won’t drown, when we’re mouth to mouth, I save your life.” – lyrics

‘Safe Zone’ tells the story of a loving couple who appreciate each other’s contribution in keeping their romance kindled. When they are in each other’s company, they feel alive, empowered, and ready for love.

The song contains an evergreen storyline, soul vocals, and a slow-grinding instrumentation that sets the mood right for a romantic candlelight evening.

‘Safe Zone’ will be released as part of Ashlee’s + Evan’s weekly music series to coincide with the episode of E! docu-series, entitled, “Ashlee + Evan”, premiering in the U.S. on the 23rd of September.

The series will air in 160 countries and viewers will get to see behind-the-scenes footage of Evan’s rising stardom as well as Ashlee’s cautious return into the world of music.

The couple will face challenges in their everyday life and career, but the unwavering support from their legendary families and lifelong friends will keep them grounded. Also, keep your fingers crossed for a bubbly duet album shortly thereafter.