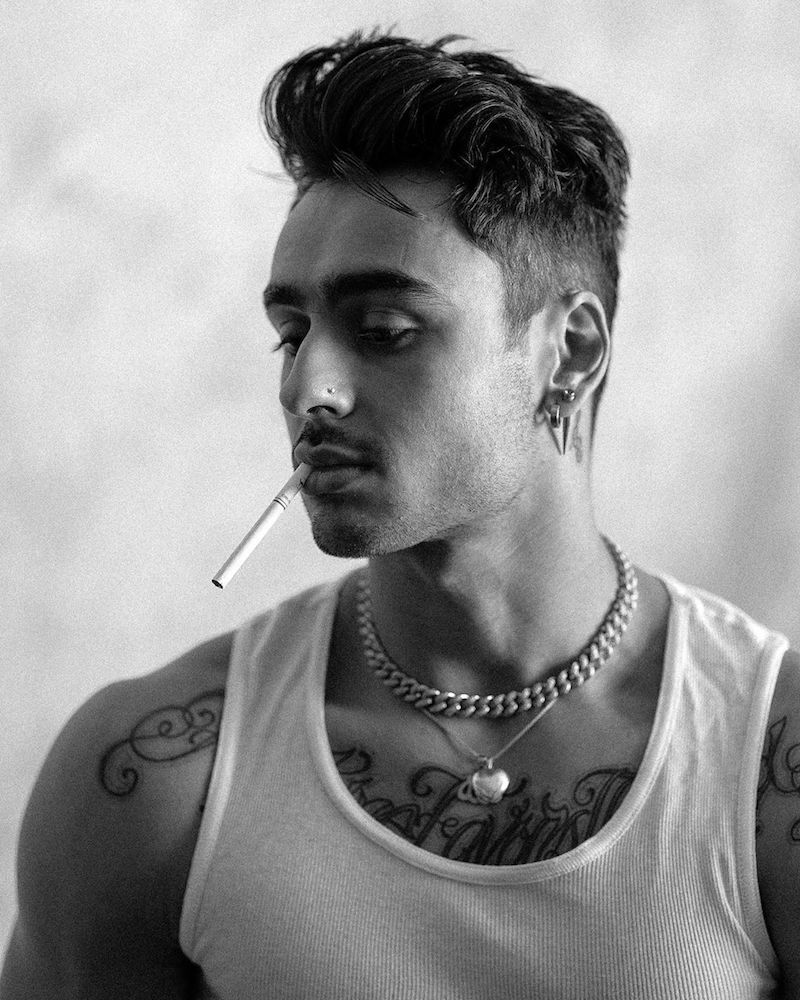 Ash Minor is an LA-based singer-songwriter, multi-instrumentalist, and producer. Not too long ago, he released a sexy debut single, entitled, “Innocent Eyes”.

‘Innocent Eyes’ tells a liberating tale of a young guy who focuses on the excitement of a new romance and intimate discovery with a new partner. Apparently, he captures the feeling of being with his love interest as she transitions from being timid and reserved to taking control. Ultimately, she unleashes her desires and harnesses her sexual power.

Ash Minor grew up in a musical family between Manchester and Brisbane, Australia. He lived in London prior to making his move to Los Angeles in early 2018. Once in L.A., with nothing but his guitar and his skill set, Ash hit the live circuit. In a short amount of time, he sold out the main room at The Hotel Café and  Peppermint Club. Also, he made fans out of celebrities such as Maxwell, Meghan Trainor, and Gabrielle Union.

We recommend adding Ash Minor’s “Innocent Eyes”  single to your personal playlist. Also, let us know how you feel about it in the comment section below.