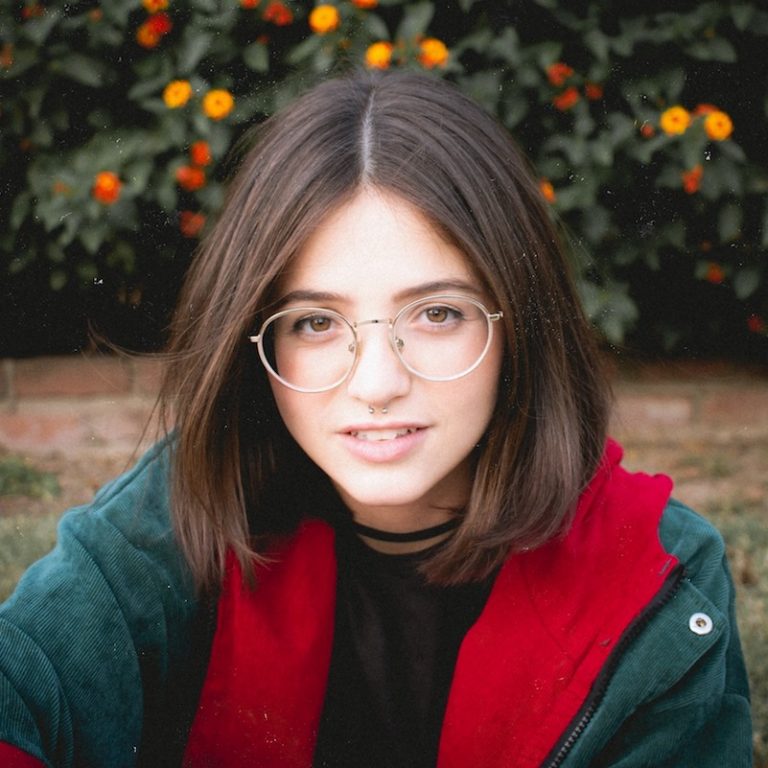 aryy releases a heartfelt indie-pop tune, entitled, “I’ve Grown Out of You”

aryy (Ariel Mancanares) is an LA-based singer-songwriter from São Paulo, Brazil. Not too long ago, she released a heartfelt indie-pop tune, entitled, “I’ve Grown Out of You.”

aryy – “I’ve Grown Out of You” performance

“Are you still going to the same bar? The one we used to go to when we first met. Are you still laughing at the same jokes? And are you singing the same songs we used to sing? Are you still stuck in that same old job? Are you on and off with her? And you’ll say that it’s just a phase. But we both know how it works. All that I see is a boy who’s stuck in Neverland. Aren’t we too old for this?” — lyrics

‘I’ve Grown Out of You’ tells a moving tale about a young woman who realizes that she is better off alone than being in a relationship with her significant other. Apparently, she is maturing faster than her companion who lives in an imaginary world filled with fun and games. However, she decides to move out and move on because she has outgrown their problematic relationship.

‘I’ve Grown Out of You’ contains a relationship-based narrative, ear-pleasing vocals, and whimsical melodies. The bittersweet tune possesses ukulele-driven instrumentation flavored with a warm indie-pop aroma. 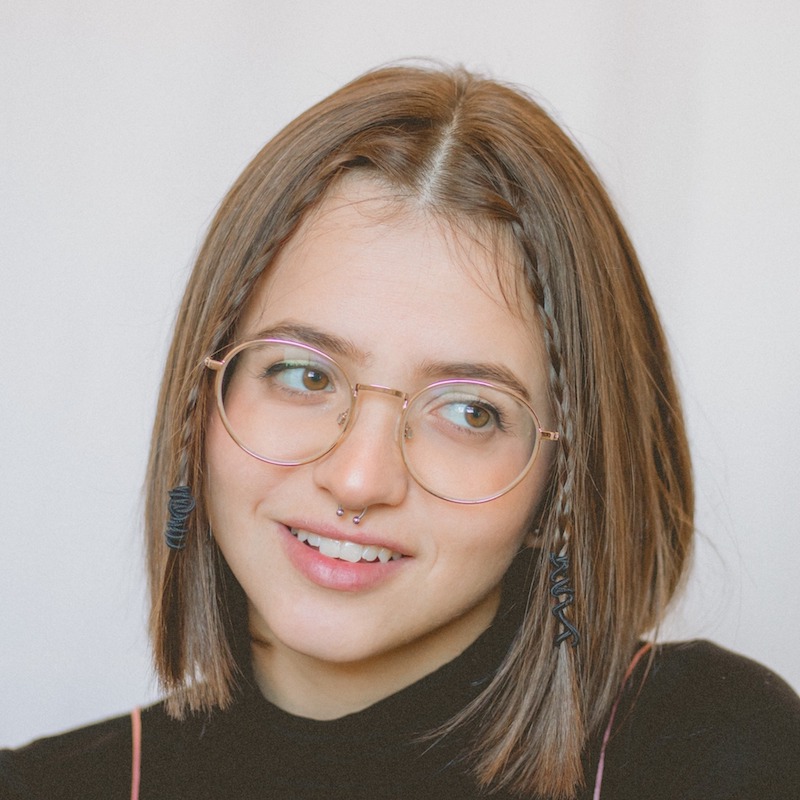 “I’ve Grown Out of You is about realizing that I’ve grown, changed, and matured from the person I used to be when I was with a certain someone while I notice them stuck doing the same old things living in their own made Neverland. Writing this song was an important mark for me as to when I finally started getting over this person who broke my heart.” – aryy explained

aryy spent her childhood in São Paulo dancing to her father’s record collection and becoming acquainted with the guitar. She ignited a passion for music that she couldn’t seem to shake. After completing her degree in dentistry and traveling through the USA and Europe, she relocated to sun-soaked Los Angeles. While there, she became inspired by the likes of Cavetown, mxmtoon, and Chloe Moriondo.

‘I’ve Grown Out of You’ single serves as a wonderful presentation of what listeners can expect to hear on aryy’s EP, entitled, “Get a Clue.” She finished the project while performing at local venues and waiting tables in the Valley. Her adventurous personality soaks through each track, and tells the story of a girl who’s perseverance is about to pay off. Also, the project highlights love’s fickle complication. 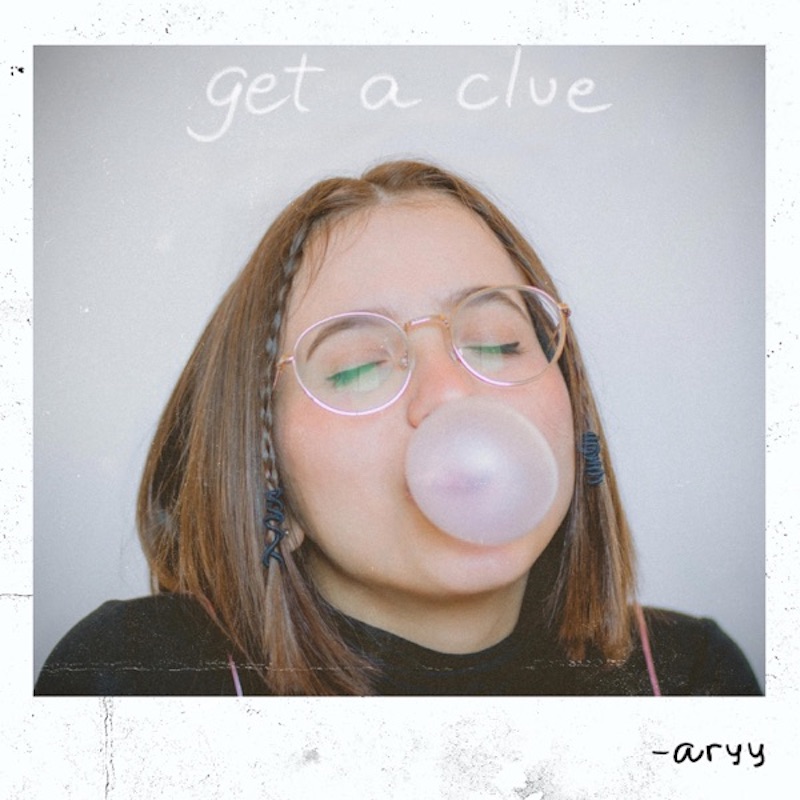 We recommend adding aryy’s “I’ve Grown Out of You” single to your favorite playlist. Also, let us know how you feel in the comment section below. Mel Blanc’s famous catchphrase, “That’s All Folks!” Thanks for reading another great article on Bong Mines Entertainment, and always remember that (P) Positive, (E) Energy, (A) Always, (C) Creates, (E) Elevation (P.E.A.C.E).