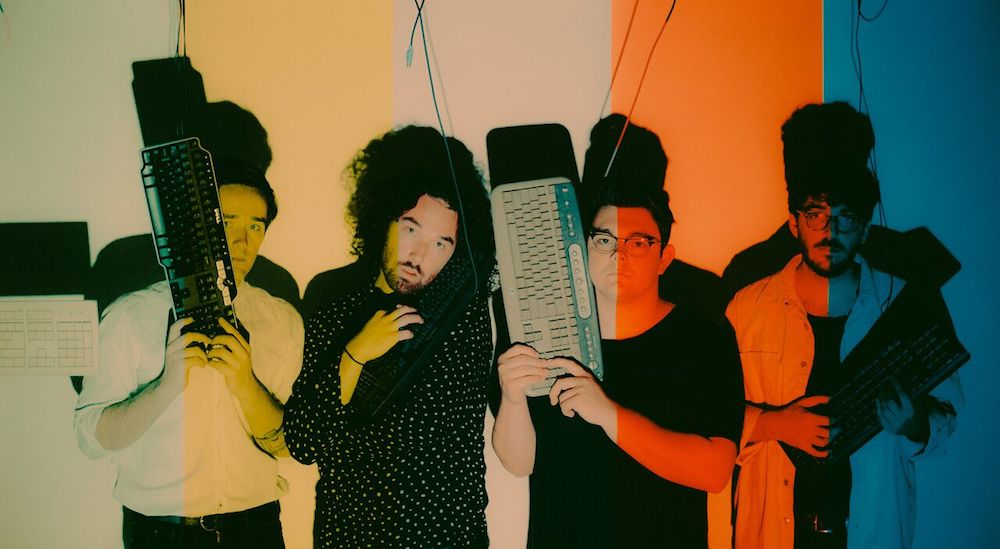 Arms Akimbo is an alternative four-piece indie-rock band. Not too long ago, they released an appetizing single, entitled, “Virtual”.

“Virtual” is a song about social media and how our generation’s most prevalent form of communication these days is commenting. 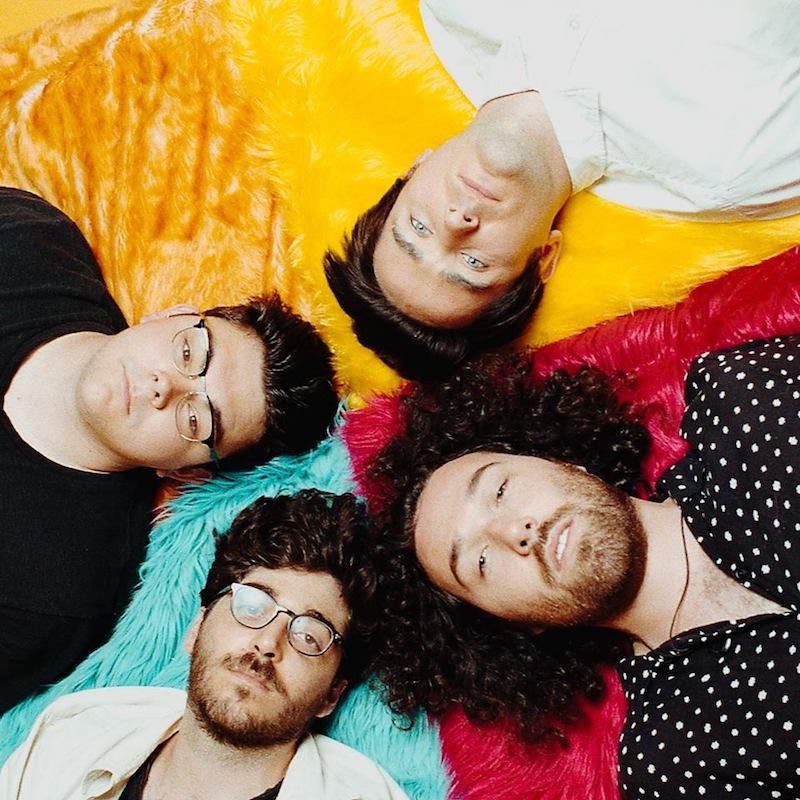 The band met in college, before realizing they liked the same bands (Portugal. The Man, Local Natives, Hippo Campus, and Walk The Moon). Shortly afterward, they released their self-produced EP, entitled, “Vignettes”, which found quick success. This triumph enabled the band to open up for some bigger and well-established outfits.

They established a loyal fan base in their Los Angeles hometown and sold out small to larger clubs, including The Troubadour.

For a local band, standing out can be a slow and painful process. But Arms Akimbo were determined to make their mark, and they did that with their “The Wrong Kind of Dance Party” EP.

The 6-track project takes listeners on a lucid ride inside a kegger/party where good times, expectations, and heartbreaks are inevitable. Also, the project exposes the mindset of partiers and the locales where they find themselves at the end of the night.

In conclusion, Arms Akimbo creates relatable music that strikes a delicious chord inside listeners’ eardrums. Therefore, we recommend adding their “Virtual” single to your personal playlist.