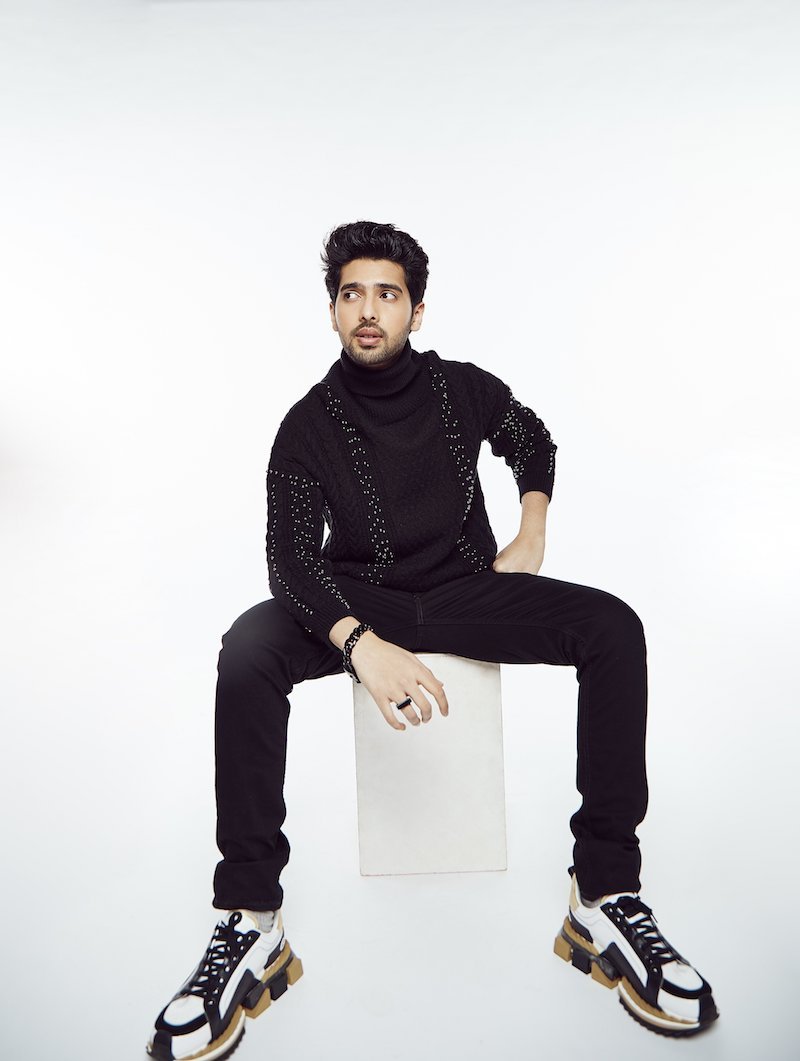 Armaan Malik is a popular singer-songwriter from India. Not too long ago, he released an animated lyric video for his “next 2 me” single, via Arista Records.

Armaan Malik – “next 2 me” lyric video

“The global lockdown has been tough on all of us. Especially for those who are quarantined away from their loved ones. I wanted to capture that feeling of missing someone and wishing that they were next to you. We may have all the devices in the world to keep us connected but having that person next to you is a different feeling altogether. Something that no digital connection can ever compare to.” – Armaan Malik

“Guess I’m under your control, I can’t take it any, anymore. How you gonna play me like that? Why you gon’ make it complicated? You won’t even text me back, you know the ways to keep me waiting. Say I’m done till you tell me come over. I can’t help myself. Now I’m under your control and I can’t take it anymore. We should make this personal, why can’t you just close the door.” – lyrics

Armaan Malik is one of the youngest and most successful artists in the Indian music industry. He has 17 million accumulative followers (called Armaanians) and his music has accumulated over one billion global streams online. His musical resume is a mile long, cementing his position in the South Asian music industry. So far, he has performed over 200 shows around the world and sung more than 150 songs in almost a dozen different languages.

Now, the 24-year-old singer desires to be the first Indian artist to break into the global pop market. Not too long ago, he became the youngest Indian singer to ever be a coach on the Indian version of the internationally renowned reality show, The Voice. Also, the youngest singer of Indian origin to have performed at The SSE Arena (Wembley, London) and win the SSE Awards Live Act (4th in the world and best from India) that year. Furthermore, Malik was the voice of Aladdin in the Hindi dubbed version of the live-action remake of the Disney classic, “Aladdin.” Also, he was the singing voice of Simba in “The Lion King.”

“This music is inside of me, it’s my DNA. This has always been my trajectory.” – stated Armaan Malik, who had a lifelong dream to sing and write English music

We recommend adding Armaan Malik’s “next 2 me” single to your personal playlist. Also, let us know how you feel about it in the comment section below.