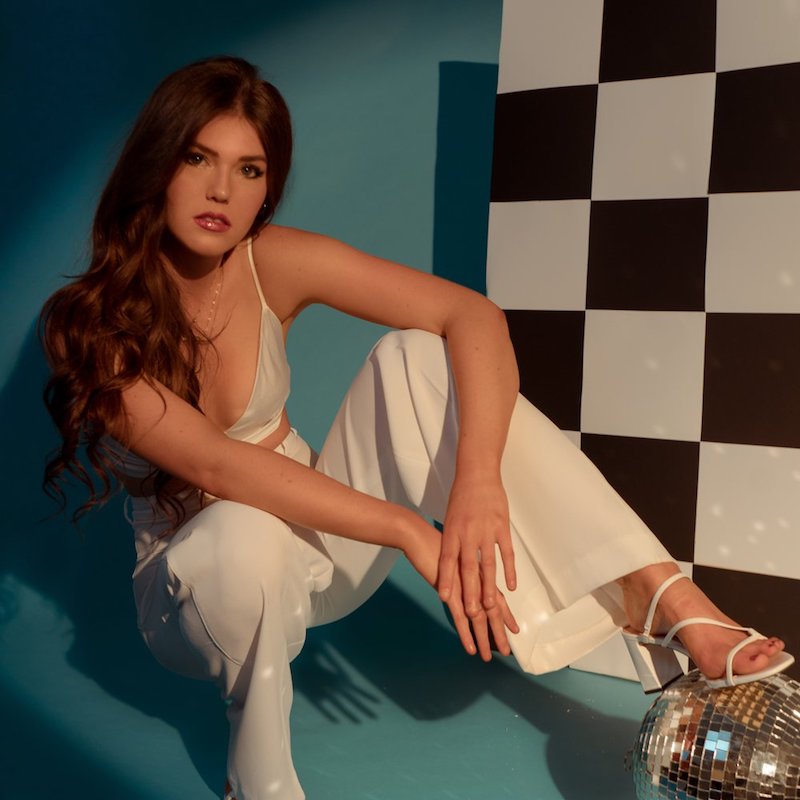 Ariane is an LA-based singer-songwriter who grew up in Paris, France. Not too long ago, she released a dreamy pop tune, entitled, “American Movie”.

“Born and raised in Paris France in a Franco-American setting, I was always curious about my less apparent American roots. The song idea came from my childhood; growing up and living the American lifestyle vicariously through television. The boy with the ‘slicked-back hair leather jacket’ is my James Dean dream boy and I’m his Audrey wearing Tiffany’s at breakfast.” – Ariane

The likable tune will be featured on Ariane’s upcoming album, entitled, “Original Copy”.

The project touches on the pressures this generation faces with excess lifestyles coveted and honed by social media along with the glorification of the past heightened by trend. 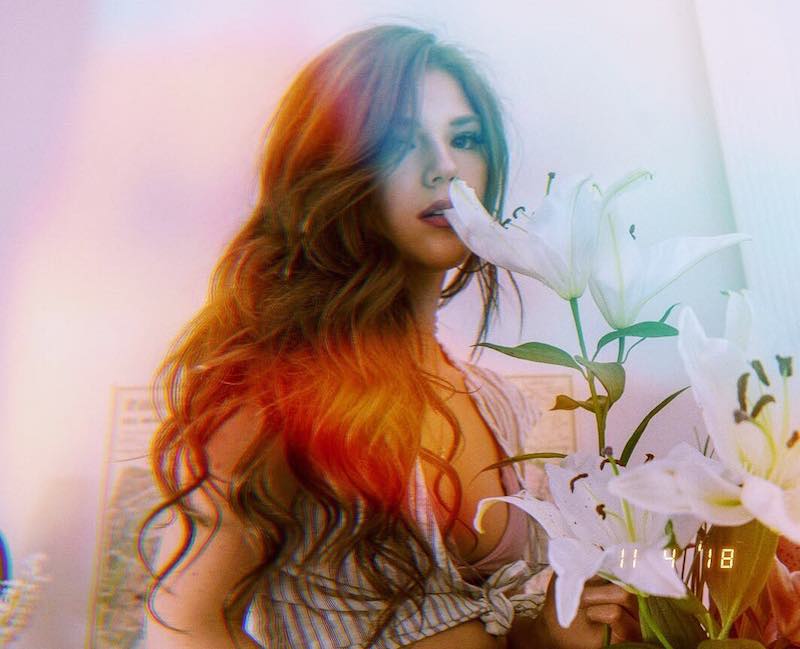 “Ariane’s message is simple: be real, be yourself, and forget the rest.”

Ariane‘s sound fits somewhere in the ballpark with Lorde’s powerful lyrical message and the dark and moody sound of Billie Eilish and Olivia O’Brien. Furthermore, she speaks to champion the underdog.

The bubbly songstress began singing at a young age in church choirs, bands, and commercials. Also, at the age of 16, she began writing music.

Later, she graduated from the prestigious Berklee College of Music with a Bachelor’s degree in songwriting.

“We only meet in the dark, dark hours. Smashing bottles on the bathroom floor. You know I like it a little messed up, little less dressed up.” – lyrics

We recommend adding Ariane’s “American Movie” single to your personal playlist. Also, let us know how you feel about it in the comment section below.