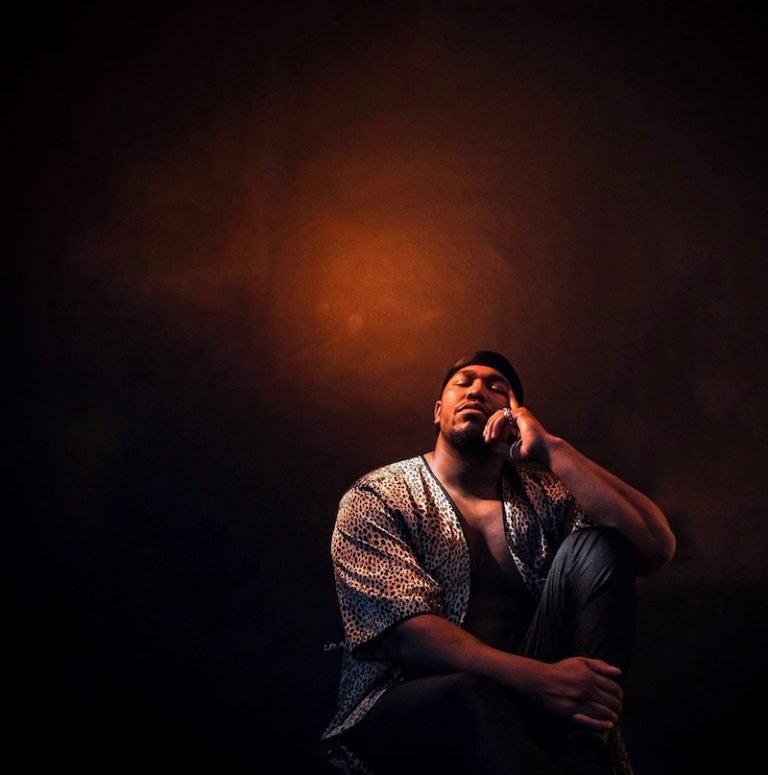 Aquakultre (Lance Sampson) is a CBC Searchlight award-winning rapper and neo-soul singer-songwriter. Not too long ago, he released a lovely music video for his sensational new R&B single, entitled, “Don’t Trip.”

“Believe it or not, ‘Don’t Trip’ started with listening to Snow’s Be Like You over and over and over. And eventually be like, I want to make something that feels THIS good. Once I actually started to sit down to compose the beat, I found myself picking up a little keyboard Rich Aucoin donated to a studio we were raising money for. After a couple of hours, the beat was made, and it wasn’t too long after that the lyrics just started flowing. Jools kept on telling me that it was the ‘jam’ ha-ha. And I didn’t really believe it at first until I started showing the progress to other people, and they always pointed this one out, out of the bunch. ‘Don’t Trip’ is just about reassuring each other in a relationship that this is for real, this is long term. And no matter what, we got enough trust in one another where we don’t have to worry about anything.” – Aquakultre explained

‘Don’t Trip’ tells an adorable tale about a young guy who is experiencing a new, loving, and blissful relationship with his significant other. The likable tune contains a love-based narrative and ear-pleasing vocals that will resonate well with fans of D’Angelo, Daniel Caesar, and Silk Sonic. Also, “Don’t Trip” possesses melodic drums and groovy bass-laden instrumentation flavored with urban and contemporary R&B elements. Furthermore, the song is the title track of Aquakultre’s upcoming album, set to be released on July 22, 2022, via Forward Music Group/Black Buffalo Records. 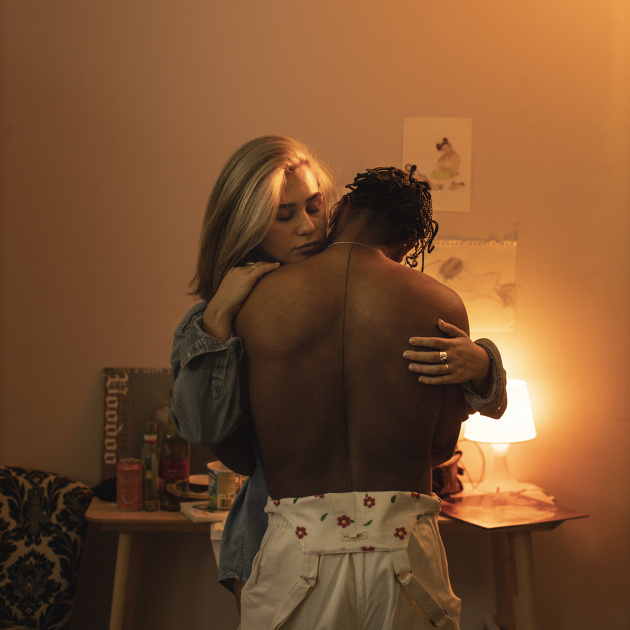 “I called the album ‘Don’t Trip’ because when Julia and I first met, we were both in a place of being tired of looking for someone. Both of us were getting out of exhausting relationships where we had done everything in our power to make them work. Once we met each other, it was like closing that chapter of looking for the right person.

This album is totally posse’d out. Ideas kept flowing, so I tried to get as many artists involved that I’ve made relationships with over the years as possible. A lot of COVID-era art encapsulates the difficult times we’re living through. But I wanted to flip the script and get back to dancing and having fun. I feel like sometimes I have a hard time connecting with artists and producers that are making the music that I enjoy. So I’m very thankful that folks were just as excited as I was creating this.” – Aquakultre explained

Aquakultre stands for equality, peace, and unity while standing with those without a voice in their communities. His “Don’t Trip” project consists of 20+ guest appearances from artists located around the globe. Aquakultre began working on the album during the pandemic lockdown, which forced him to remain inside with his family. Also, “Don’t Trip” was originally conceptualized as a five-song EP based on the first three weeks of a budding relationship with Aquakultre’s partner, Julia, when they barely left her bedroom. During that time, they ate ice cream and pizza, drank wine, and listened to Lauryn Hill records. 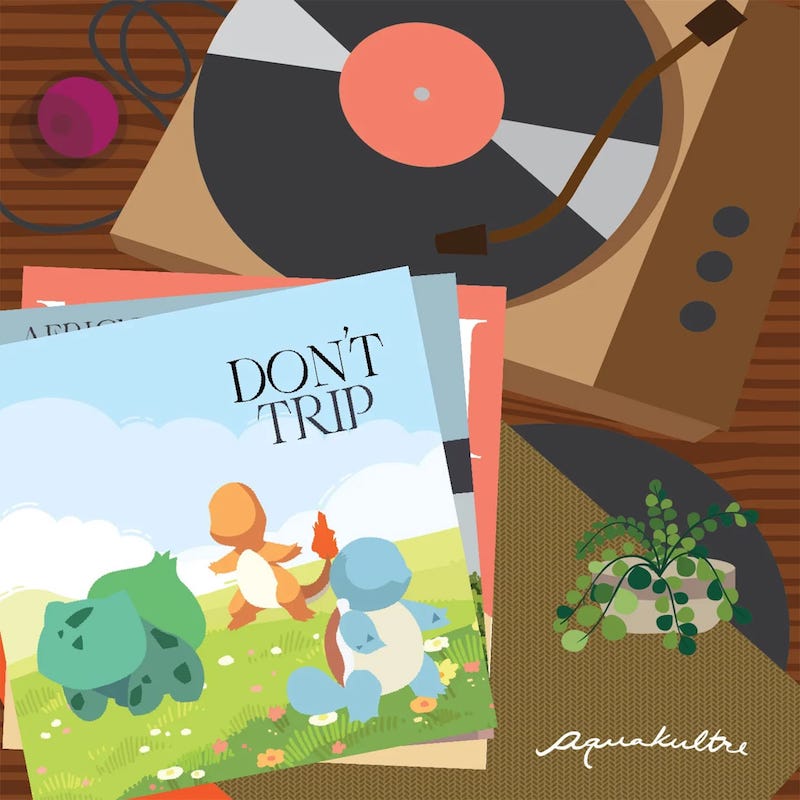 We recommend adding Aquakultre’s “Don’t Trip” single to your favorite contemporary R&B playlist. Also, let us know how you feel about it in the comment section below. Mel Blanc’s famous catchphrase, “That’s All Folks!” Thanks for reading another great article on Bong Mines Entertainment – the hot spot for new music. Always remember that (P) Positive, (E) Energy, (A) Always, (C) Creates, (E) Elevation (P.E.A.C.E). Contact us on social media via Twitter, YouTube, Instagram, or Facebook, and let us know what’s going on. “Disclaimer: This post contains Apple TV and Apple Music affiliate links. When you buy through links on our site, we may earn an affiliate commission.