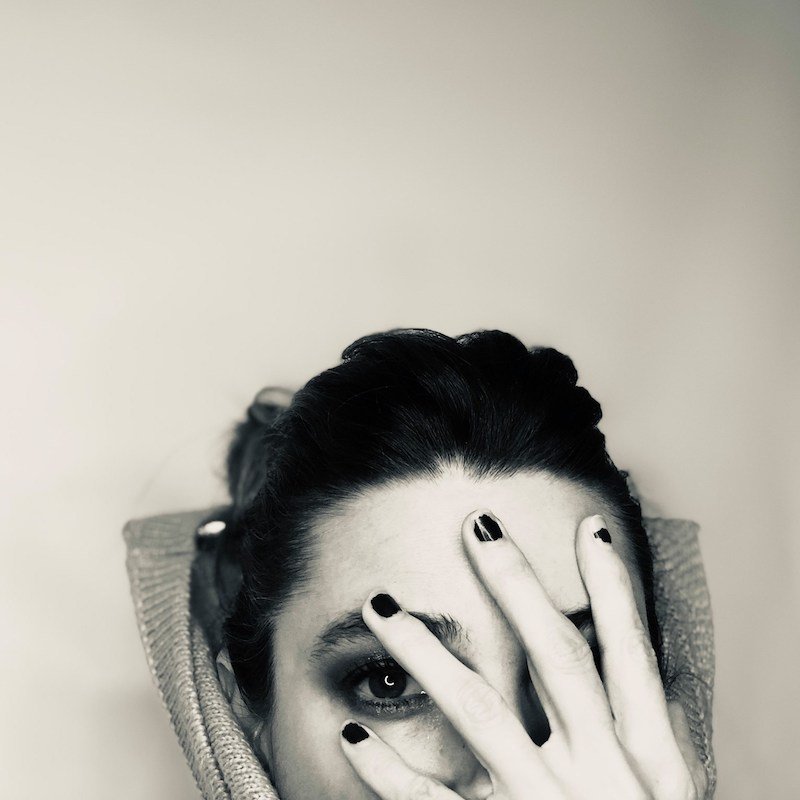 AO (Aria Pullman-Ostrander) is a multi-talented musician and singer-songwriter based in Los Angeles, California. Not too long ago, she released a sentimental tune, entitled, “Disappear”.

“‘Disappear’ was written after my granny died. I saw her take her final breath. It was a substantial, introspective, beautiful experience. In my mind, I kept repeating, ‘I wanna disappear, I wanna disappear, I wanna disappear.’ After her passing, I worked tirelessly to find a beat and an anthem for that. I especially love the instrumental bridge. It captures the time warp I felt from being a 12-year-old girl on her bike to the older version going back for a funeral. I think there is a thirst going on right now that I hope this track quenches. It’s soothing in its rhythm. It’s very David Lynch (ee). It was therapy for me to write it.” – AO stated 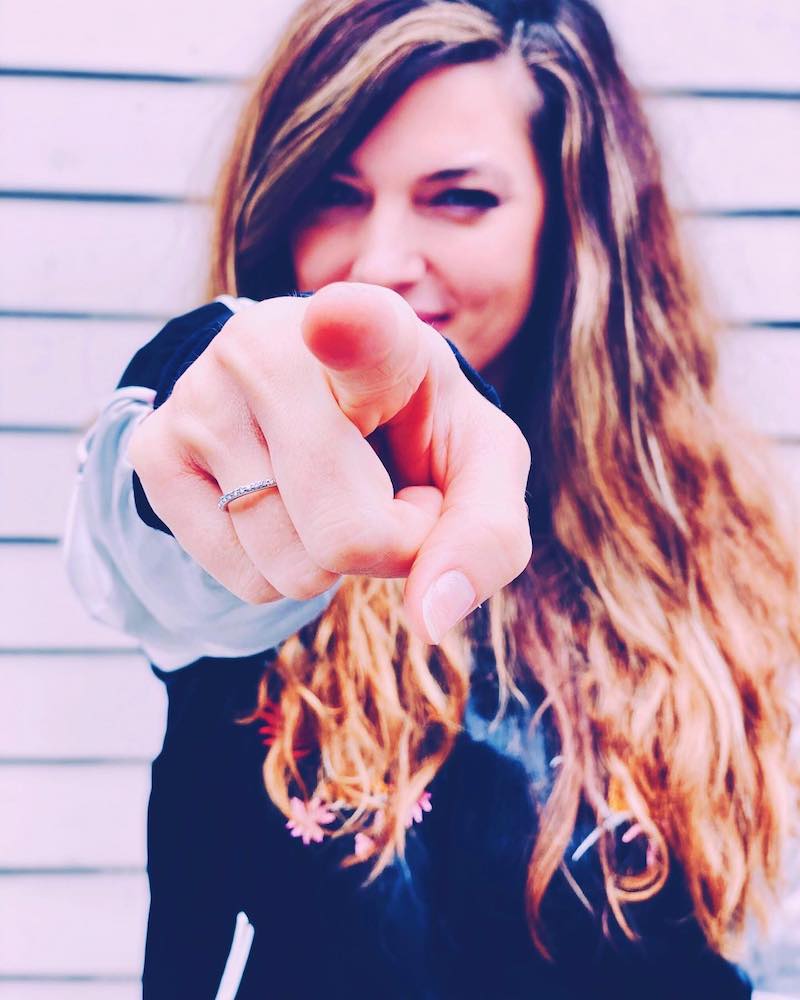 “During that time, I would walk the main street and all of these memories started flooding in. I love my little hometown but Ravena, New York, is a tough place that saw its glory in the ‘30s, ‘40s, and ‘50s. It’s rumored to have been run by the mob. By the time I arrived, it had a permanent cloud hanging over it from the cement factory. When I was little, I remember riding my bike down that road, thinking to myself, ‘How am I going to get out of here? I wanna disappear, I wanna disappear, I wanna disappear.’” – AO continued

AO, which signifies both the beginning and the end, is Aria’s muse that allows her to stretch boundaries and slash genres. Her passion and love for various forms of art fueled her first release; a leaked mixtape called, “Pop Halleluyah”. Her first official single, “Lonely Hunter”, was released in 2018.

We recommend adding AO’s “Disappear” single to your personal playlist. Also, let us know how you feel about it in the comment section below.