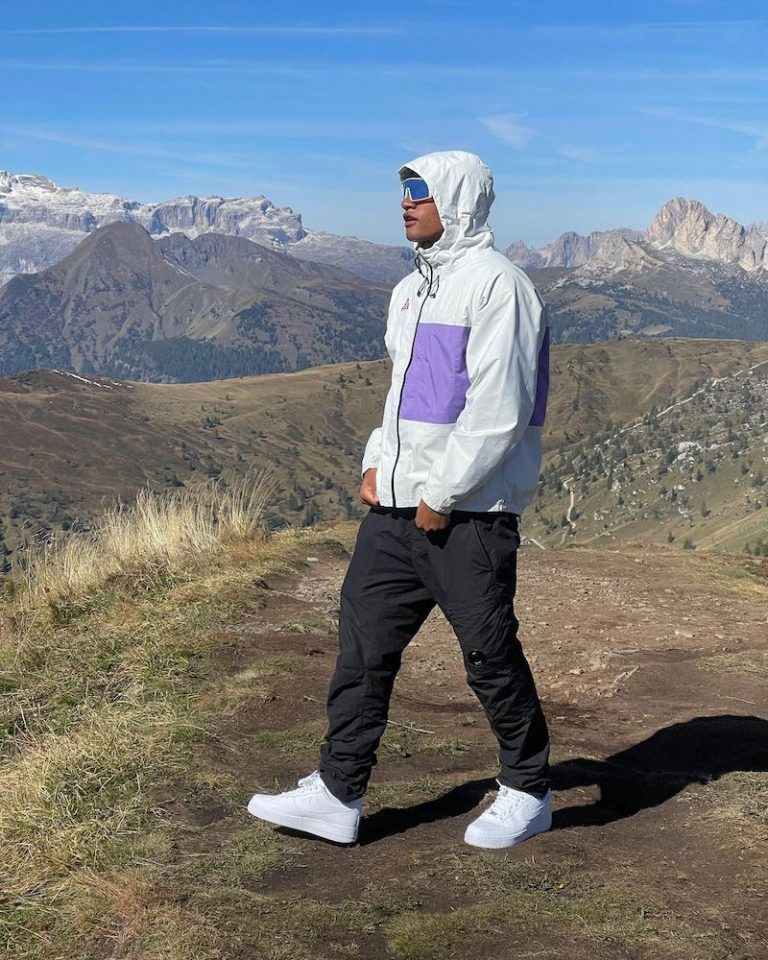 AntsLive is one of the hottest rappers from North London, England. Not too long ago, he released a visually appealing music video for his “Number One Candidate” single, produced by Bijan Amir (Ric Flair Drip).

The potential “video of the year” sees AntsLive flexing in the Italian Alps, riding a galloping horse across the mountainous terrain – something Ants only had 10 days to learn – and meeting a charming Airbnb host (and his daughter). In typical AntsLive style, the rapper’s cheekier side and brazen performance are front and center, supported by awe-inspiring views, comical choreography at heights of 3000M, and stunts like hanging off the side of vintage fire trucks.

‘Number One Candidate’ contains an alpha male narrative and braggadocious raps delivered over a fire-hot, horn-laden instrumentation. The sweltering single follows an eye-catching string of releases including “Glow Up,” “Skeet,” and most recent freestyle, “Don Corleone.” Also, “Number One Candidate” is the lead track featured on AntsLive’s highly anticipated debut EP, entitled, “Just A Matter Of Time.” 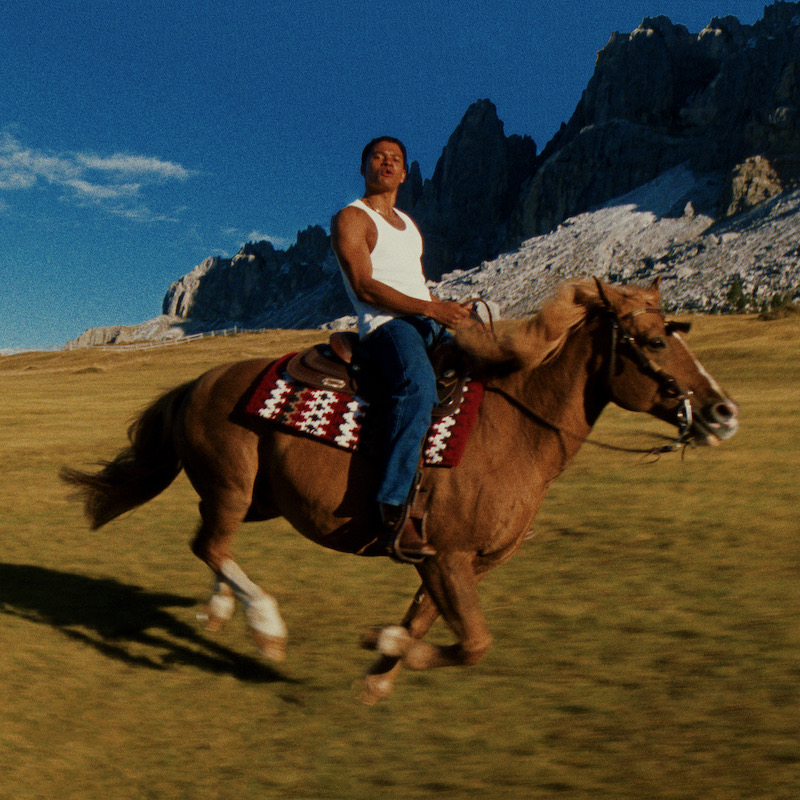 AntsLive continues to build momentum as one of the most intriguing talents on the music scene right now, culminating in this polished and diverse nine-track project. “Just A Matter of Time” sees him experiment with a variety of sounds and moods. Expect to hear authentic lyrics, elegant flows, and dope beats.

With co-signs coming swiftly from DJ Semtex, and Tiffany Calver to i-D, AntsLive’s commanding performance at last year’s Reading & Leeds Festival underlined a standout year that saw him surpass millions of streams completely independently. Thus, it’s safe to say that he is a bona fide artist to watch in UK rap music. Tapped for one of the biggest adverts of the year for the recent World Cup campaign for Nike, the new body of work is set to add further substance to AntsLive’s ever-expanding profile.

We recommend adding AntsLive’s “Number One Candidate” single to your favorite UK rap playlist. Also, let us know how you feel in the comment section below. Mel Blanc’s famous catchphrase, That’s All Folks! Thanks for reading another great article on Bong Mines Entertainment – the hot spot for new music and entertainment news. Always remember that (P) Positive, (E) Energy, (A) Always, (C) Creates, (E) Elevation (P.E.A.C.E). Contact us on social media via Twitter, YouTube, Instagram, or Facebook, and let us know what’s going on. Disclaimer: This post contains Apple Music affiliate links. If you make a purchase after clicking a link, we’ll collect a share of sales or other compensation.