AntsLive is one of the hottest rising talents from North London, England. Not too long ago, he unexpectedly released snowy visuals for his “Don Corleone” freestyle. The video finds AntsLive rapping in the freezing cold with his crew by his side. The visuals were all put together in a snappy period of time following a cold front that hit London recently.

“I made the track in a couple of hours. When I saw it snowing outside, I knew I had to shoot something crazy because this doesn’t happen often in my city. Anyone who looks to seize an opportunity, my go-getters, this one’s for you.” – AntsLive explained

‘Don Corleone’ is a freestyle dedicated to the daily grind. The song contains polished bars and a nonchalant rap flow. Furthermore, “Don Corleone” follows hot on the heels of AntsLive’s previously released single, “Skeet.” Also, the track ends a milestone year for AntsLive and sets the tone for what’s looking to be a strong 2023. 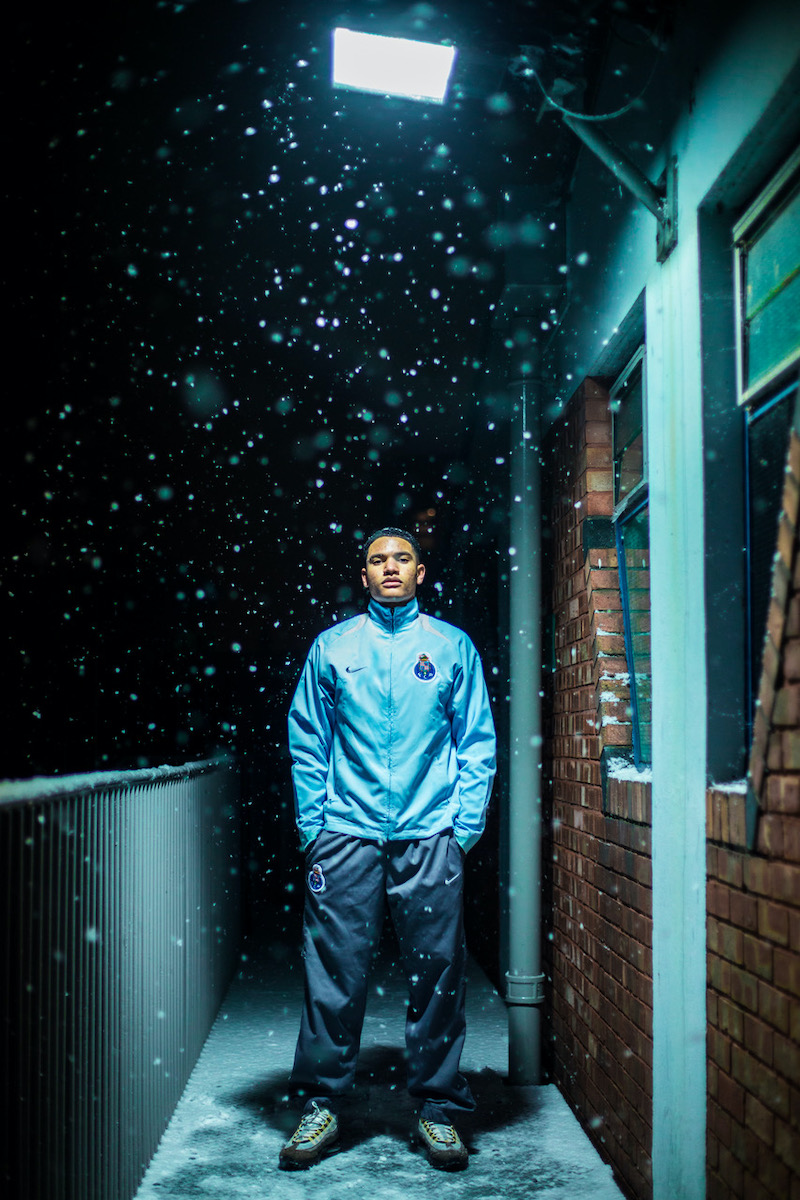 AntsLive has been building momentum as one of the most compelling and visually innovative artists on the scene right now. So far, he has received co-signs from DJ Semtex and Tiffany Calver. Not too long ago, he shut down Reading & Leeds and surpassed millions of streams independently. Furthermore, his “Don Corleone” freestyle is a marker of the work rate instilled in an artist who’s also turning heads in the new Nike World Cup campaign.

We recommend adding AntsLive’s “Don Corleone” single to your favorite UK rap playlist. Also, let us know how you feel in the comment section below. Mel Blanc’s famous catchphrase, That’s All Folks! Thanks for reading another great article on Bong Mines Entertainment – the hot spot for new music and entertainment news. Always remember that (P) Positive, (E) Energy, (A) Always, (C) Creates, (E) Elevation (P.E.A.C.E). Contact us on social media via Twitter, YouTube, Instagram, or Facebook, and let us know what’s going on. Disclaimer: This post contains affiliate links. If you make a purchase after clicking a link, we’ll collect a share of sales or other compensation.