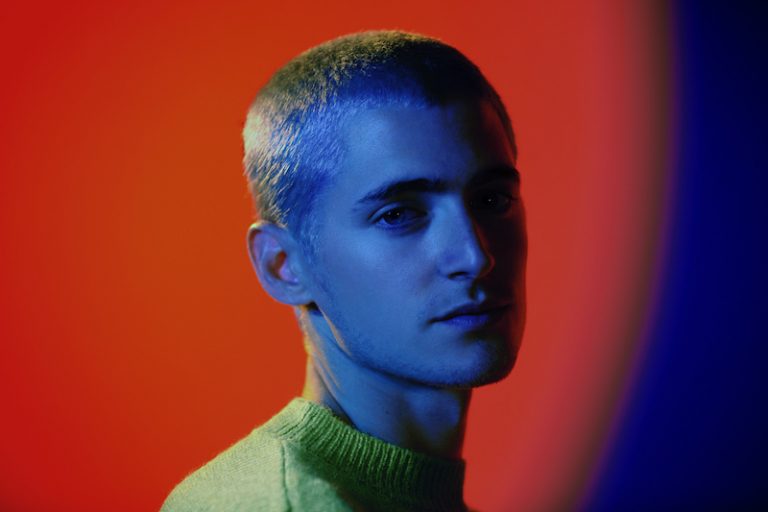 Anthony Russo releases a lovely visualizer for his “Morning” single

Anthony Russo is a rising LA-based singer-songwriter from St. Louis. Not too long ago, he released a lovely visualizer for his “Morning” single.

‘Morning’ tells an intriguing tale about a young guy who shares a challenging relationship with his significant other. Apparently, instead of letting an issue escalate, he suggests that they sleep on it instead of fighting further.

The Abir Hashem-directed/edited visualizer replays an endless loop of the couple sharing separate beds in their front yard. Anthony Russo gets doused with a cup of coffee at the end of each doomed Groundhog’s Day-style exchange.

“Let’s see how we feel in the morning.” 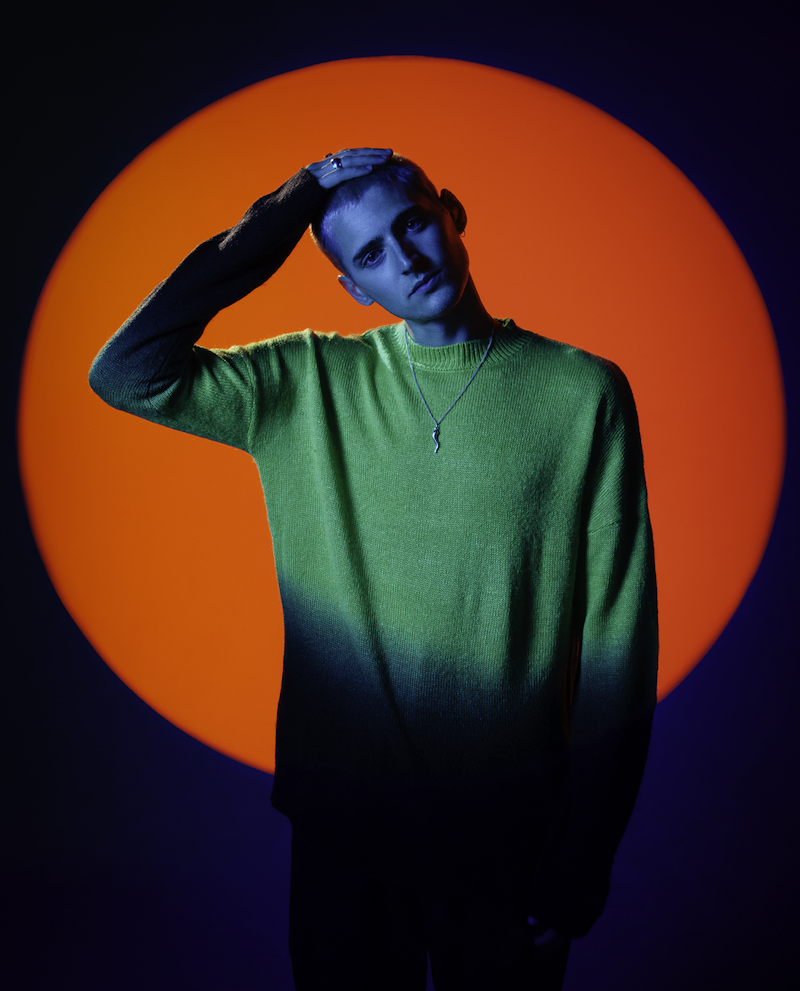 “‘Morning’ was birthed out of the idea that sometimes you need to step away from the problem or sleep on it, to get a better perspective. When you’re close to somebody and spend a lot of time with them sometimes, it’s hard to zoom out at the moment. A lot of times, the problem is not that deep, and you just need a simple reset. Some people don’t like to go to bed angry, and I understand that. But you’d be surprised at how different things feel in the morning when you just let it go and sleep on it.” – Anthony Russo explained

Anthony Russo tells his story through his smooth blend of pop, indie, and romantic vocals. He began recording catchy pop/hip-hop tunes in his parent’s basement. After saving money and receiving some success online, he moved to Los Angeles to pursue his career in music. 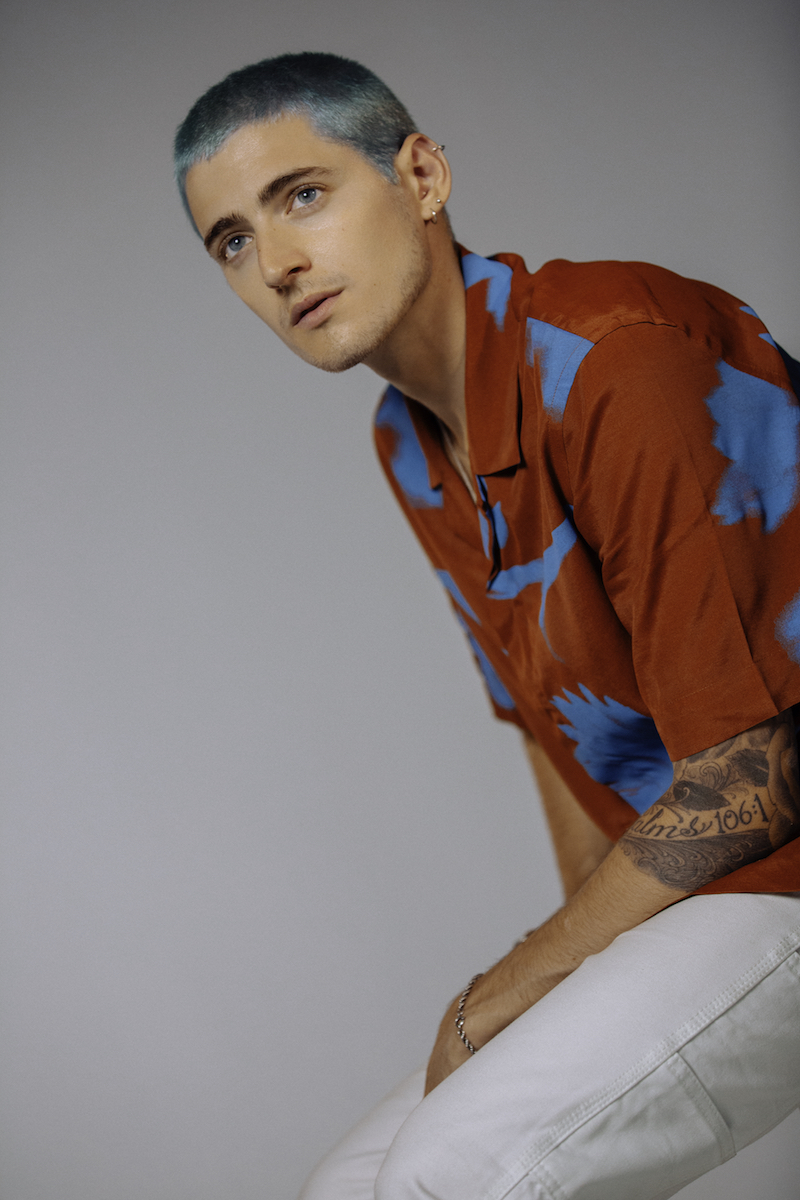 So far, Russo has gained millions of streams with his singles such as “Ghost Stories” (2015), “California” (2017), and “I Jusswon” (2018). Also, Russo further stamped his mark by joining forces on tour with G-Eazy, who he would later collaborate with on their hit “Rewind” single. Furthermore, Russo went on to tour with Chelsea Cutler in 2019. The following year, he released his “Dear Me” EP, featuring his “Nobody To Love” song.  Now, Russo is in the process of rolling out his next project. With his ever-evolving sound and wide range of talents, he continues to explore free subject matter in his lyrics, taking his listeners along the journey of self-discovery. 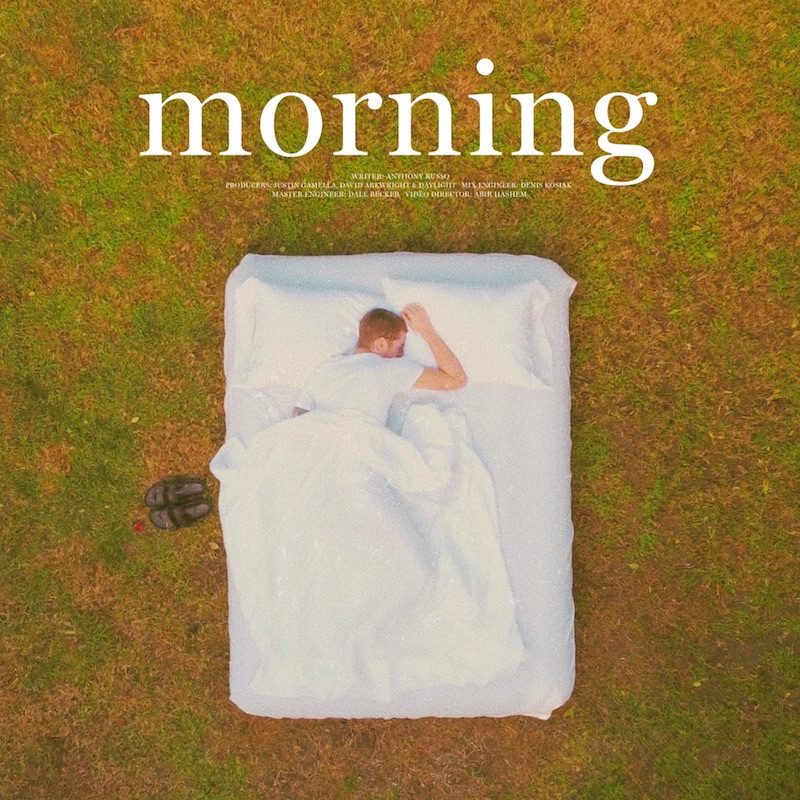 ‘Morning’ contains a relationship-based narrative, ear-pleasing vocals, and tuneful melodies that will resonate well with fans of John Mayer. The likable tune possesses vibrant instrumentation flavored with contemporary and synth-pop elements. Furthermore, “Morning” serves as a fantastic presentation of what listeners can expect to hear from Anthony Russo in the near future.