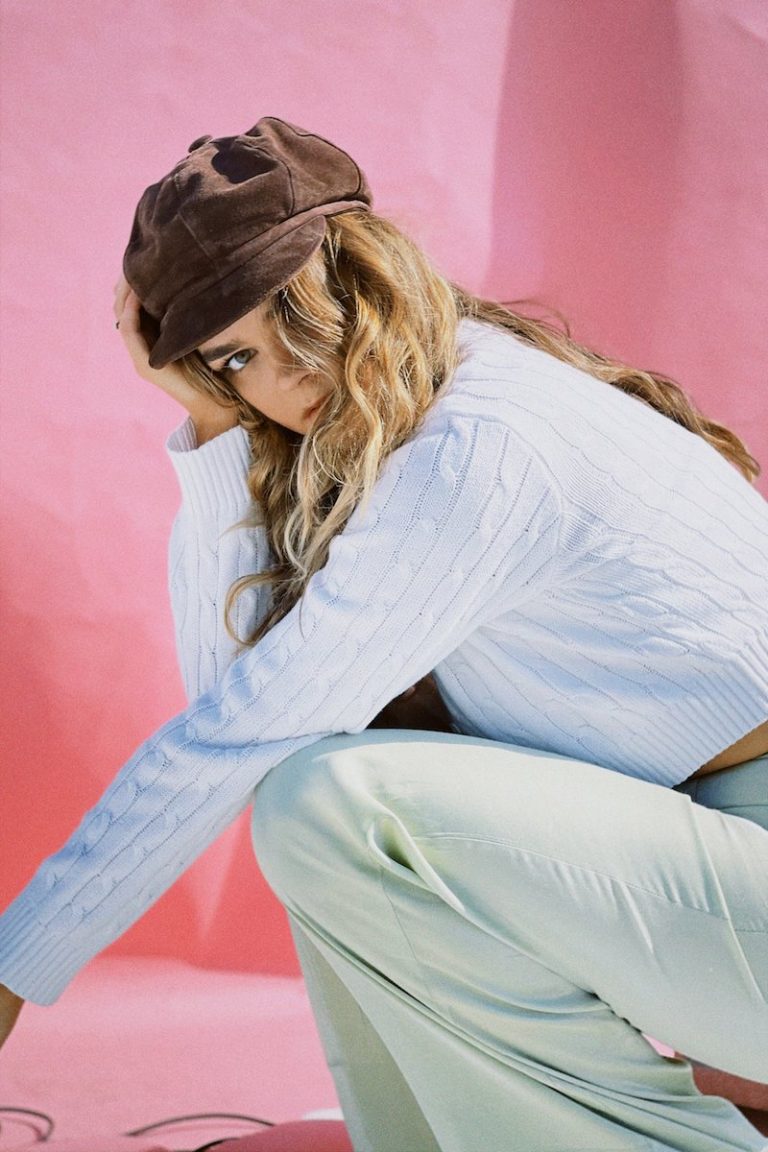 Annika Grace releases an appealing audiovisual for her “Psychopath” single

Annika Grace is a singer-songwriter based in Venice Beach, California. Not too long ago, she released an appealing audiovisual for her “Psychopath” single.

“I got to shoot this music video with a group of my friends which made it all the more special. Early on, I had an idea to make the music video a gossip magazine. I feel in today’s society, we always are talking about our relationships and gossiping about what he did or she said or how they messed up. It creates this idea in our heads that maybe everyone is indeed a psychopath, which we know isn’t the case. But hearing all the horror stories convinces us otherwise. My friend, Whittney Otte, the director of the video, helped me make this vision come to life through stop motion animation, building a whole world within my own gossip magazine. My friends, Alia Soliman and Nellie Mar, shot behind-the-scenes footage as well. So keep a lookout for a BTS video soon.” – Annika Grace explained

‘Psychopath’ tells an intriguing tale about an obsessive and manic young woman whose pessimistic thinking is a direct result of her bad dating history. Apparently, she thinks everyone is a psychopath, and oftentimes, she cancels dates because she’s indecisive and doesn’t believe things will end well.

‘Psychopath’ contains a relatable narrative, ear-pleasing vocals, and tuneful melodies that will resonate well with fans of Evie Irie. The likable tune possesses vibrant instrumentation flavored with synth-pop and alternative elements. Furthermore, “Psychopath” serves as a tasty appetizer to what listeners can expect to hear from Annika Grace in the near future. 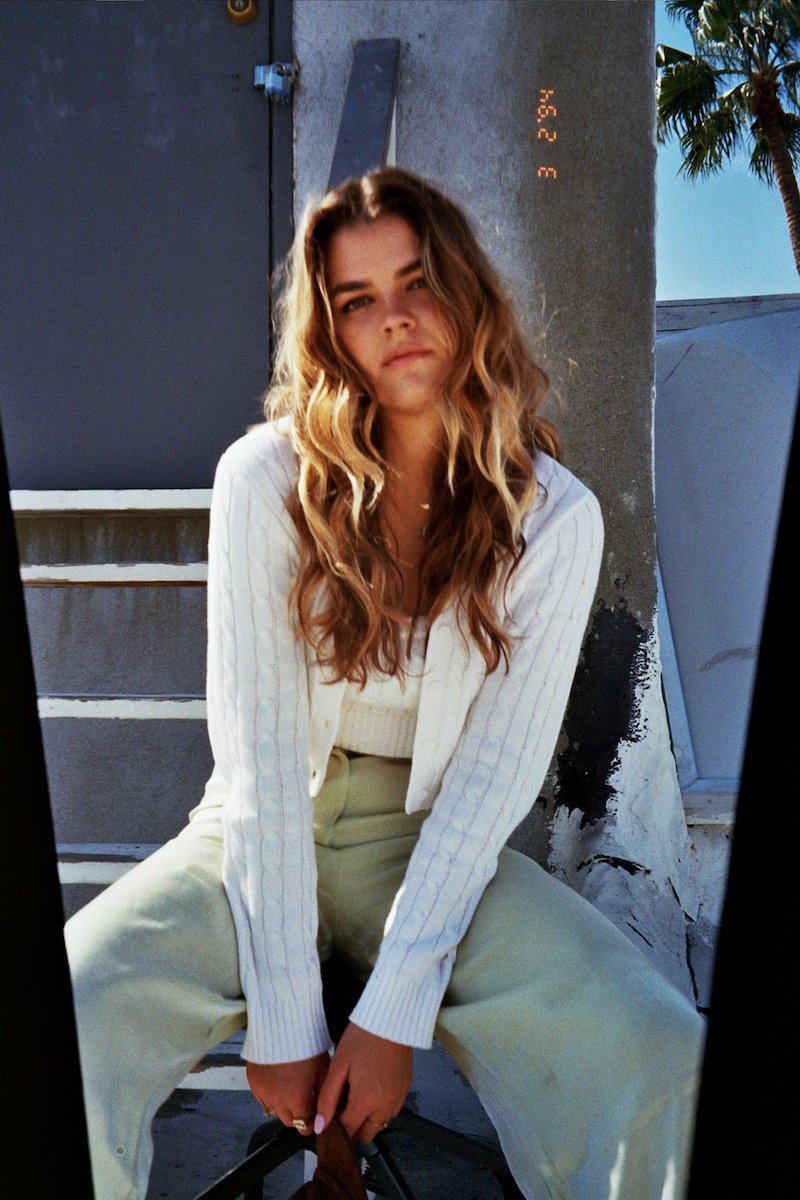 “I wrote ‘Psychopath’ with my good friends, Matteo Scher and Tim Friesen. We got on the topic of dating and how it can be disheartening at times. At a point, we get let down by others so much, it can be hard to recognize when something good comes along. If you’re anything like me, I can be a bit of a skeptic. This song is for anyone who found someone great but just needs a little assurance that yes, their significant other is indeed not a psychopath like your ex. Laugh out loud. And  sometimes good intentions are just that.” – Annika Grace explained

Annika Grace likes writing poems and turning them (and her 2 AM thoughts) into songs. She grew up between three cities, and her music is influenced by her experiences in Los Angeles, Chicago, and New York. Also, she is a founder of “Saturdays at Seven,” a house concert series in Venice Beach showcasing up-and-coming artists. The series is also known as a “home for creatives to come together.” Furthermore,  Grace will be releasing a poetry book, entitled, “Remedies,” late in 2021.

“I’m not possessive, I just take everything to heart.” 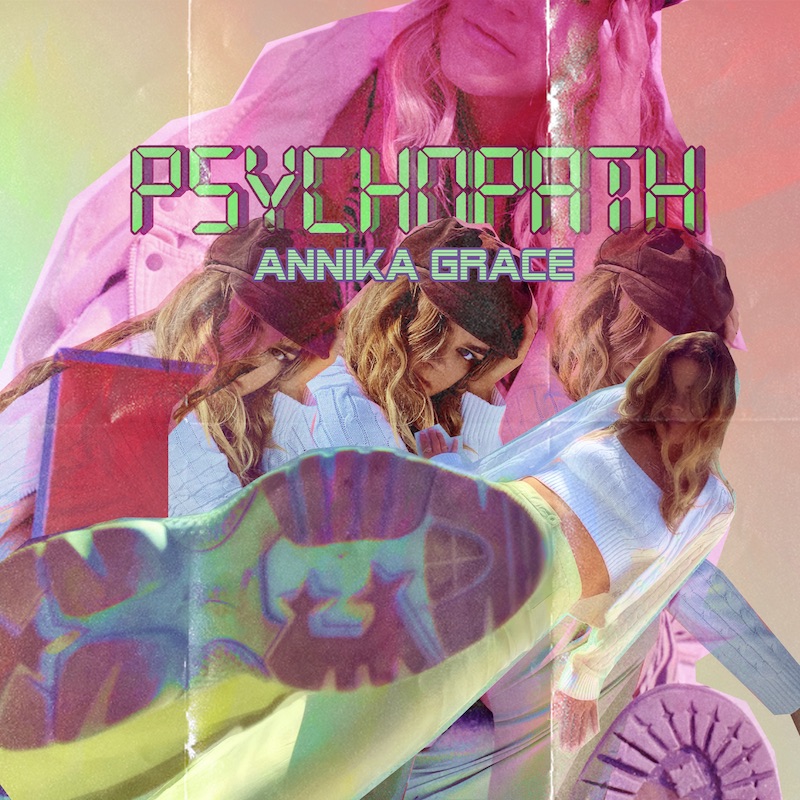 We recommend adding Annika Grace’s “Psychopath” single to your favorite pop playlist. Also, let us know how you feel in the comment section below. Mel Blanc’s famous catchphrase, “That’s All Folks!” Thanks for reading another great article on Bong Mines Entertainment, and always remember that (P) Positive, (E) Energy, (A) Always, (C) Creates, (E) Elevation (P.E.A.C.E).