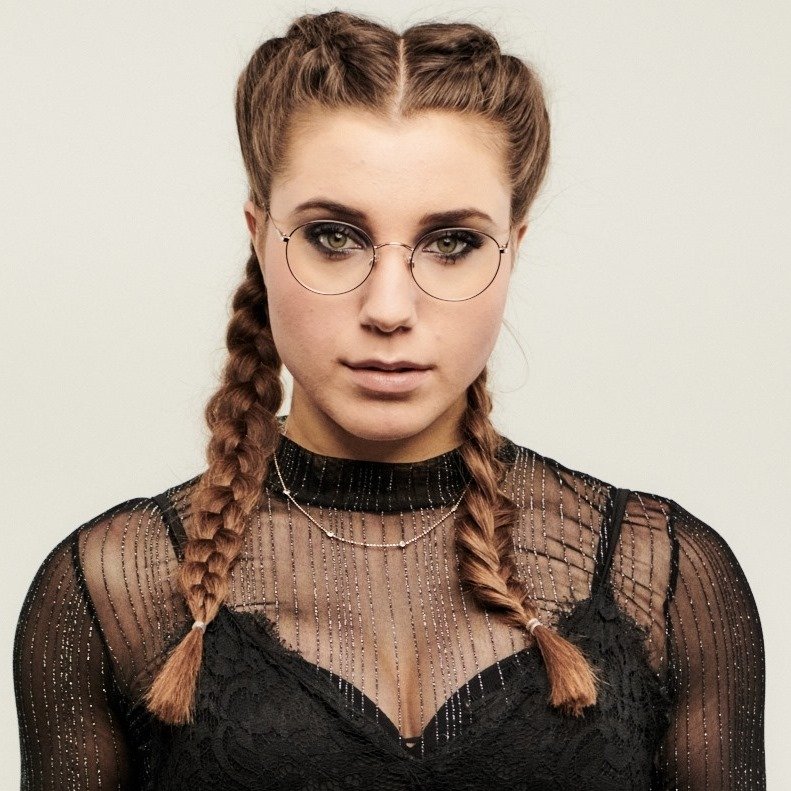 Anna-Sophie is a 20-year-old singer-songwriter and multi-instrumentalist (piano, guitar) from Austria. Not too long ago, she released a lovely piano version of her “Bad Habits” single.

‘Bad Habits (Piano Version)’ is a song about one-night-stands, bad decisions, fear of commitment, and being human. The likable tune contains a relatable narrative, ear-welcoming vocals, and tuneful melodies. Also, the song possesses piano-driven instrumentation scented with a warm commercial pop aroma. Furthermore, “Bad Habits (Piano Version)” serves as a wonderful presentation to what listeners can expect to hear from the charismatic newcomer in the near future. 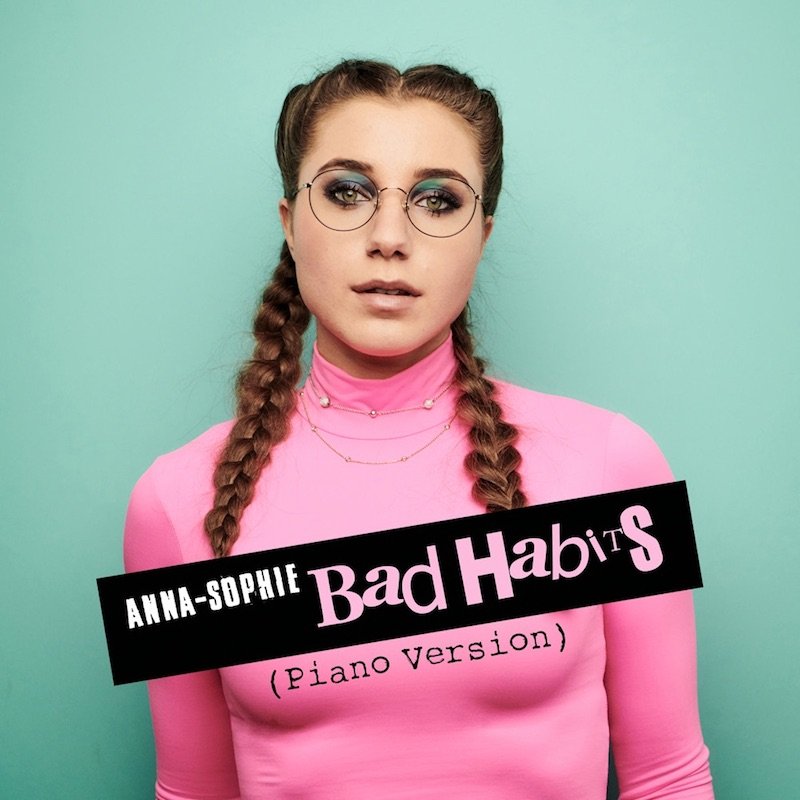 Anna-Sophie (named after her two grandmothers) grew up in the countryside, where she learned how to sing and drive a tractor. Her music snuggly fits in the same sonic ballpark with songs created by Halsey. In 2019, Anna-Sophie was discovered by the Global Rockstar A&R team. Shortly afterward, she released her debut single, entitled, “Bad Habits”, produced by Johannes Römer.

Next to music, Anna-Sophie is very passionate about sports and fitness. As well as advocacy in the eating disorder community. Once living through her own fight with this sickness, she is now a prime example of how to recover from an eating disorder and become healthier, stronger, and happier than ever.

Check out Anna-Sophie’s music video for her “Bad Habits” single to further understand why she is an artist to watch in 2020.

We recommend adding Anna-Sophie’s “Bad Habits (Piano Version)” single to your personal playlist. Also, let us know how you feel in the comment section below.