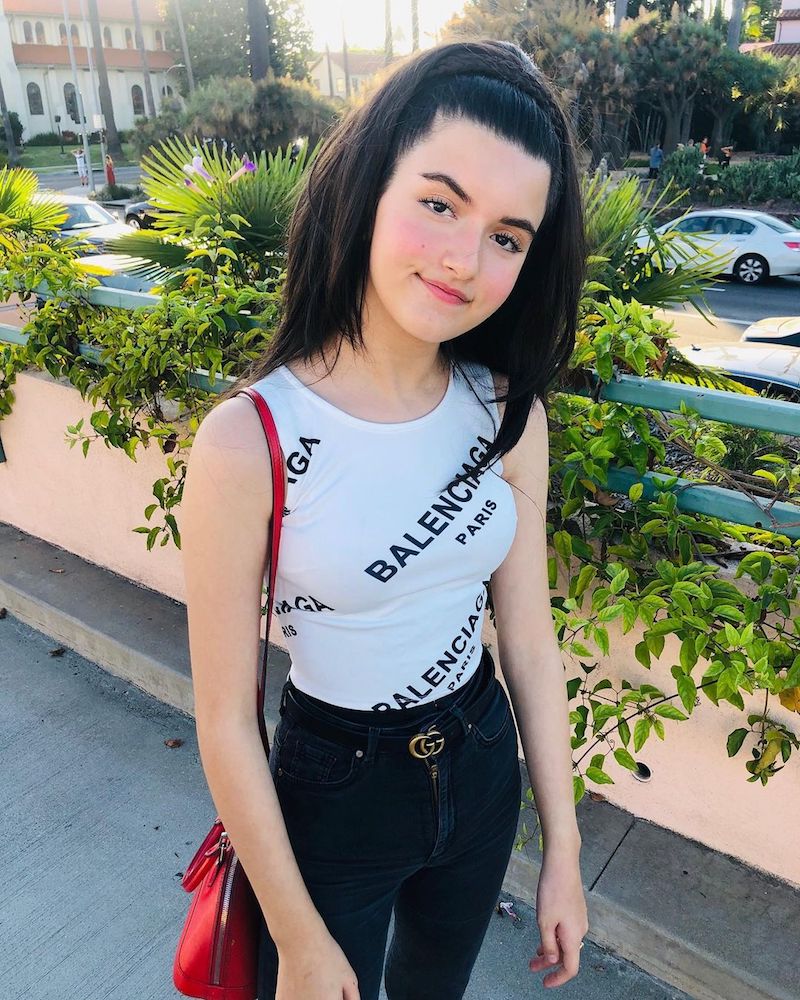 Angelina Jordan is a 14-year-old Norwegian vocalist based in Los Angeles, California. Not too long ago, the media darling formally introduced herself with an official debut single, entitled, “Million Miles”, via Republic Records.

“‘Million Miles’ is about losing someone you really love. This song is very personal to me because I had never felt the feeling of losing someone before I wrote this.” – Angelina Jordan explained

‘Million Miles’ was produced by GRAMMY® Award-winning production duo Stargate [Beyoncé, Sam Smith, Rihanna], and written by Angelina. The likable tune contains a relatable narrative, ear-welcoming vocals, and harmonious melodies that are sure to pull on your heartstring. Also, the song possesses delicate piano-driven instrumentation beautifully flavored with a warm commercial pop aroma. Furthermore, “Million Miles” serves as a wonderful introduction of what listeners can expect to hear in the near future from an artist whose voice is wise beyond her years.

“This song’s for you wherever you are.” 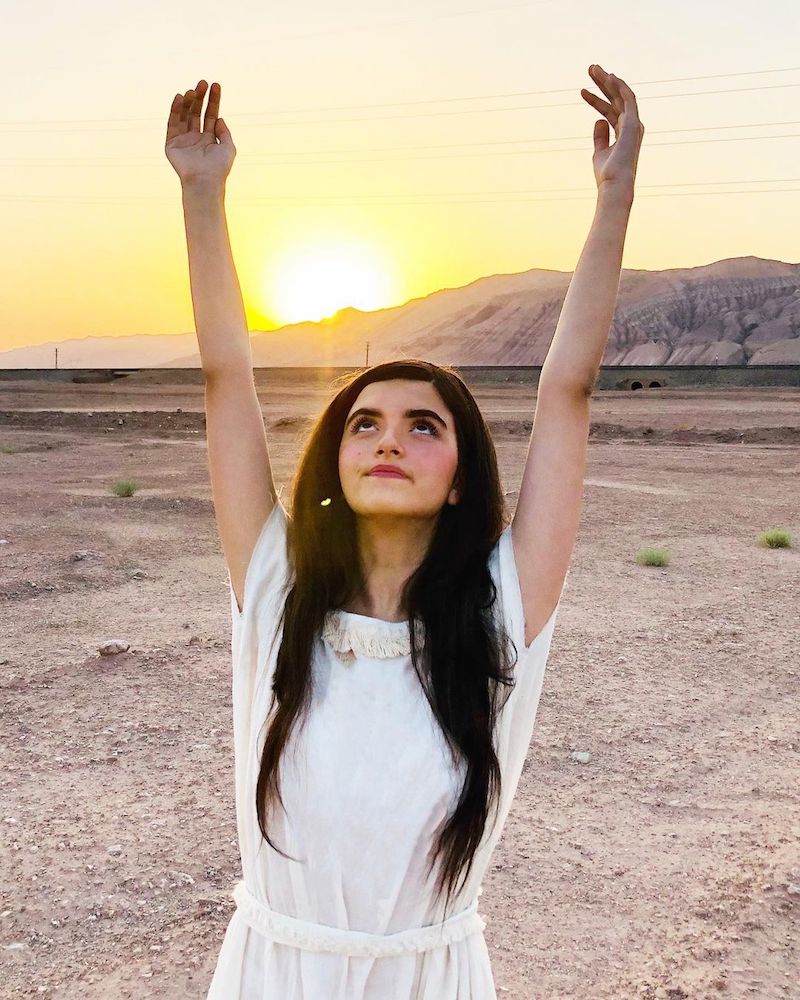 Every musical era brings forth a new generation of superstars and exceptional talents. And we definitely believe Angelina Jordan is one of tomorrow’s most promising new talents. A musical prodigy, the artist-to-watch sang for the first time at barely a year old, and she never stopped. So far, she has accumulated over half-a-billion YouTube views, almost two billion Facebook views, and praise from Time, CNN, The BBC, and People. Along the way, she performed for world leaders at some of the most influential events in Europe and appeared on European and North American television. Also, she graced the stage of the 2014 Nobel Peace Prize Ceremony and delivered an emotionally charged rendition of “What A Wonderful World.”

A year later, Angelina wowed an audience at Brilliant Minds in Stockholm. Touching down in Seoul during 2017, she joined a powerhouse bill alongside PSY and Norah Jones in front of 40,000 people at Muse In City Festival. Also, Quincy Jones personally invited her to perform at his 85th birthday at London’s O2 Arena.

“Angelina Jordan has all the makings of a breakthrough star and is one to watch.” 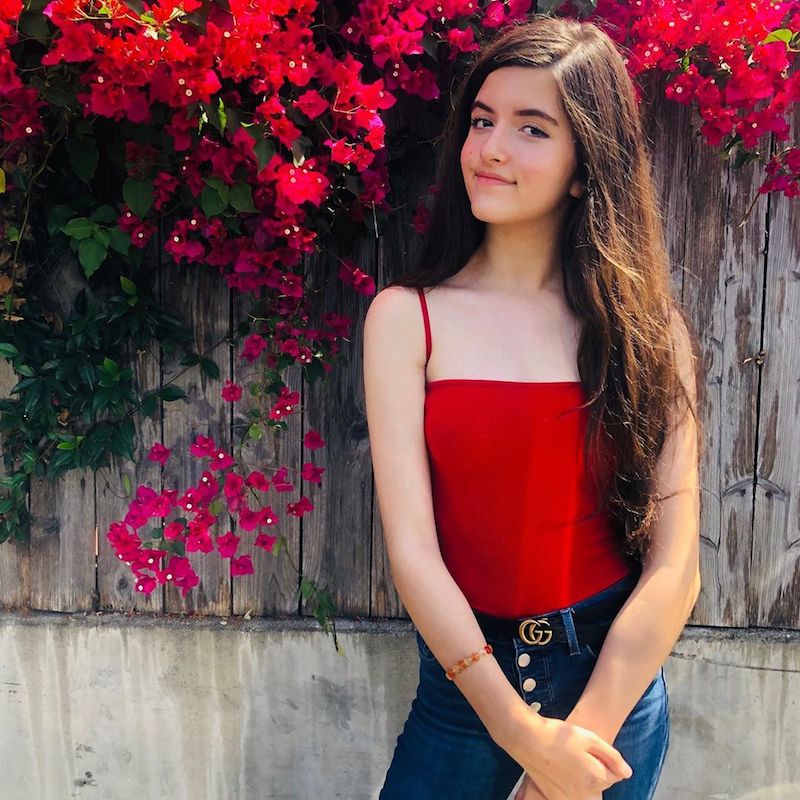 Angelina Jordan first skyrocketed to international fame when she won Norway’s Got Talent at eight-years-old. Labels and producers feverishly sought her out, but Angelina chose to take the time to find the right sound for her music and further hone her songwriting talent.

“I knew I wanted something bigger. I didn’t want to jump into it until I felt I was ready.” – Angelina stated

Along the way, Stargate reached out to Angelina, and they initiated a fervent creative partnership together. She continued to write lyrics, compose on piano and guitar, and record. Eventually, she caught the attention of Republic Records and inked a deal with the label in 2020. 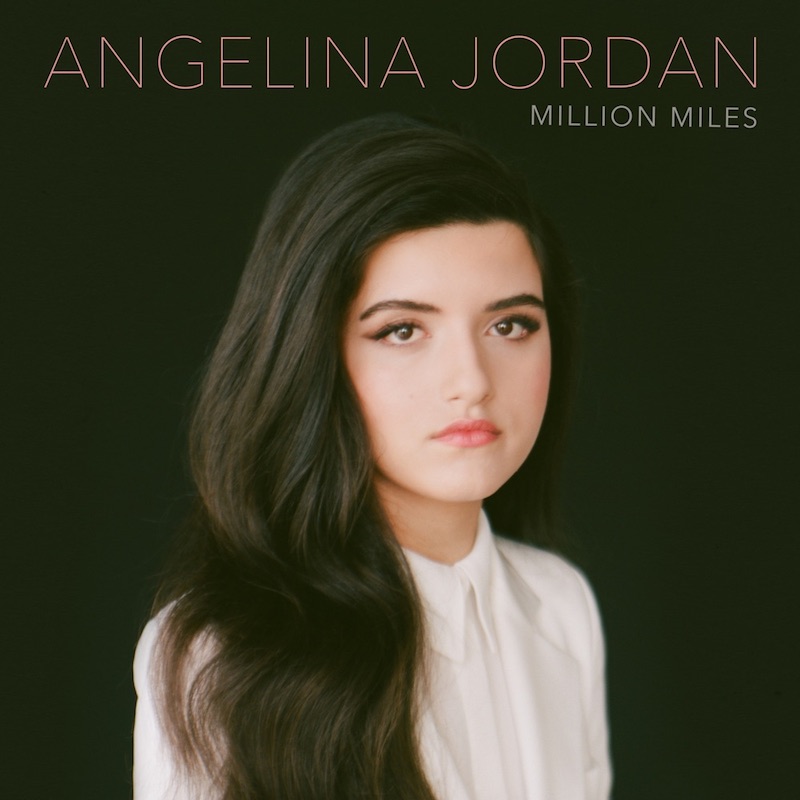 “He said, ‘I’m watching you from the moon. I’m everywhere, see everything you do.’ I can’t see you but I know you’re here. It’s like you’re in my tears. I think what he’s given me, the smiles and the memories. But now he’s not here to hold my hand. In the light of the blue sky, I’m not alone to fight. I’ll never regret what I do. We’re a million miles apart is pulling my heart like an empty bubble to be thrown. I can’t make it stop but I know in my heart, I know that I’m never alone.” – lyrics

This is our first time hearing Angelina Jordan’s music. And we must say we are impressed with her ability to draw us into her elaborate world. Therefore, keep a sharp eye on Angelina as she establishes herself as one of the most exciting new artists to watch in 2020 and beyond.

We highly recommend adding Angelina Jordan’s “Million Miles” single to your personal playlist. Also, let us know how you feel in the comment section below.