Anees releases an adorable music video for his “Leave Me” single

Anees is a fast-rising singer-rapper-songwriter from Washington, D.C. Not too long ago, he released an adorable music video for his “Leave Me” single.

“I don’t like the person that I am when I hurt you. ‘Cause in those moments, I desert you and I realize I don’t deserve you. No, I don’t deserve you, but I’m praying on my knees begging that you won’t leave me. But you can do so much better, please, believe me. So I won’t blame you if you leave me.” – lyrics

‘Leave Me’ tells a heartfelt tale about a guy who shares a fading relationship with his significant other. Apparently, his partner wants to leave him but he doesn’t want her to walk away from everything they had built. Therefore, he tells her, “Maybe, we had to break to grow. Maybe, I had to lose to learn. But when I hear your name, I feel the pain and my heart still burns. Maybe, this is my sacrifice. Maybe, I’ll love you my whole life. But I’ll lay down my pride and hope you find me on the other side.”

Prior to its release, “Leave Me” amassed impressive numbers via a teaser clip, which accumulated over 100 million combined views across various social platforms. The song recently received critical acclaim from notable figures such as Justin Bieber, Shawn Mendes, Russ, Blackbear, Christina Perri, and Jay Shetty. Furthermore, “Leave Me” is the latest installment from Anees’ upcoming debut album, available late in 2022. The song also follows his previously released single, “Sun and Moon.”

‘Sun and Moon’ is still riding incredible waves of success, having been released in early 2022. It originally debuted at the #2 spot on the Billboard Songbreakers Chart and reached #2 on Genius’s Global Chart. The audio for the track has well over 100 million views on TikTok & Reels and hit over 50 million streams across platforms in its first eight weeks of release. ‘Sun and Moon’ is currently on rotation with major Top 40 and Hot AC stations across the country.

This summer, Anees completed a sold-out East Coast tour and is soon to hit the road again on a nationwide 20-city ‘Summer Camp Tour’ next month. 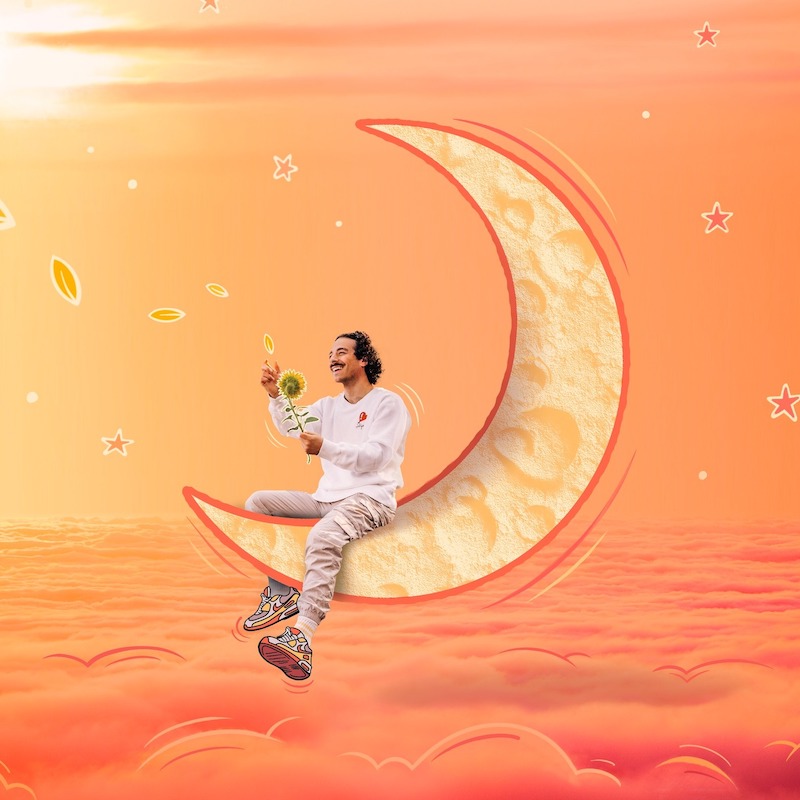 Throughout high school, college, and following his law school days, Anees was a former delivery driver for Domino’s Pizza. He honed his freestyling skills during thousands of hours of being in the car for delivery runs and therefore learned how to write simply without writing. After graduating from law school, Anees’ depression took over, and it was only through returning to the music that he felt alive again. Anees wrote, recorded, and finished his first five songs in his 2011 Ford Focus, including “Slip” and “Sun and Moon.” He even went live with Justin Bieber in front of 70,000 people in the same car. 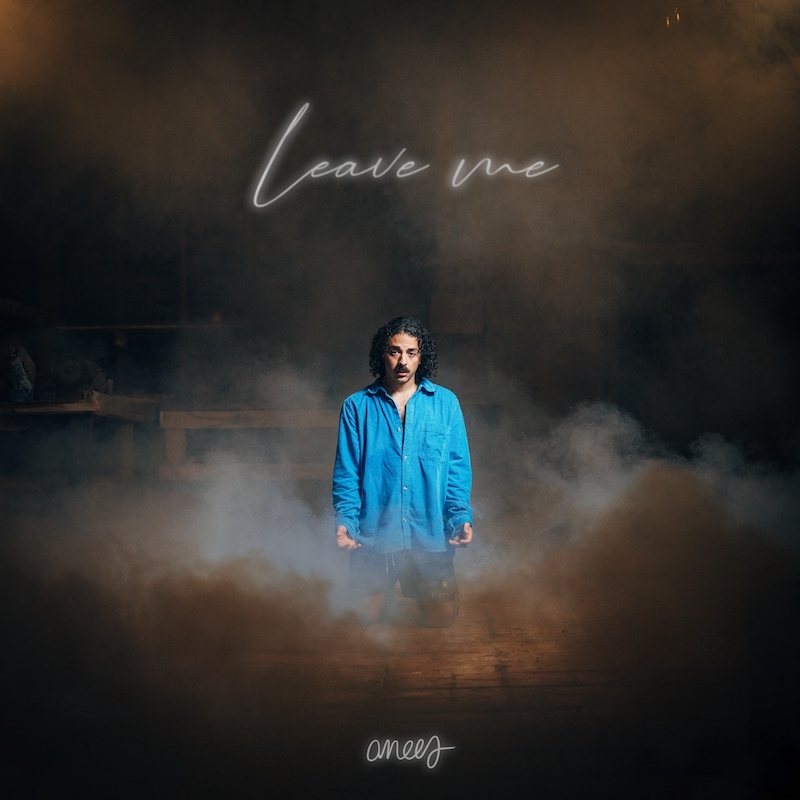 ‘Leave Me’ contains a relationship-based narrative, ear-pleasing melodies, sublime rhyme-scheming, and vulnerable lyricism. The emotional tune possesses lush instrumentation flavor with contemporary rap, alternative R&B, and pop elements. Furthermore, ‘Leave Me’ is a special song and a great example of what listeners can expect to hear from Anees in the near future as he continues to release new music.

We recommend adding Anees’ “Leave Me” single to your favorite alternative R&B playlist. Also, let us know how you feel in the comment section below. Mel Blanc’s famous catchphrase, That’s All Folks! Thanks for reading another great article on Bong Mines Entertainment – the hot spot for new music. Always remember that (P) Positive, (E) Energy, (A) Always, (C) Creates, (E) Elevation (P.E.A.C.E). Contact us on social media via Twitter, YouTube, Instagram, or Facebook, and let us know what’s going on. Disclaimer: This post, contains affiliate links, and we may be compensated if you make a purchase through links on our website.