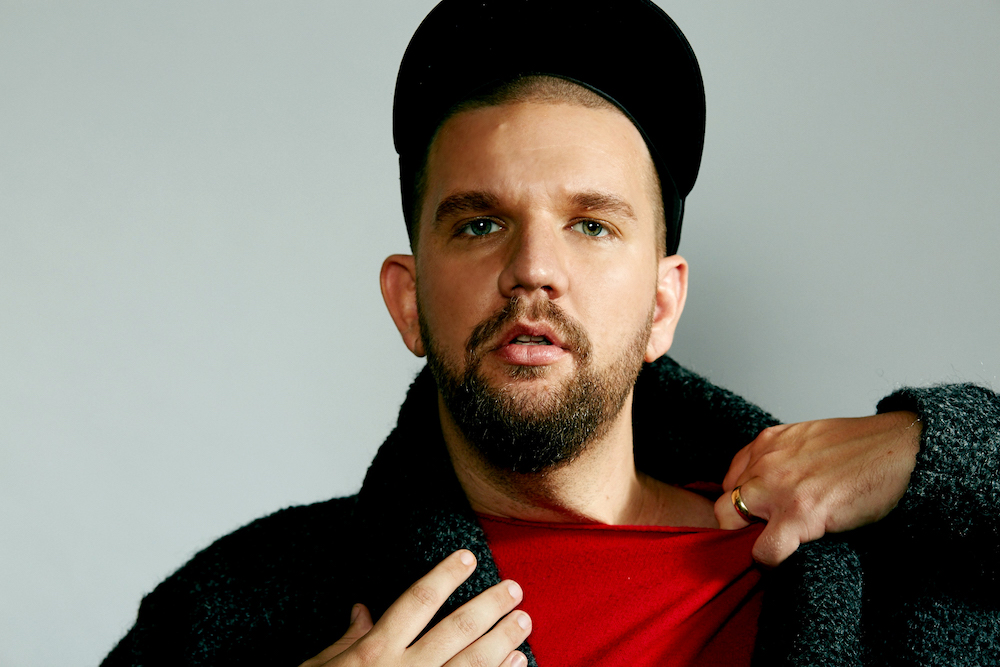 Andreas Moss releases visuals for his “Deep Down Below” single feat. Yacht Money

Andreas Moss is an LA-based singer-songwriter from Sweden. Not too long ago, he released a music video for his “Deep Down Below” single featuring singer Yacht Money.

“‘Deep Down Below’ is a song about a time in my life where there was a lot of sex disconnected from love. I was never taught to view my sexuality in a healthy way. So, it led to very unhealthy practices and completely shutting down my emotions.” – Andreas Moss 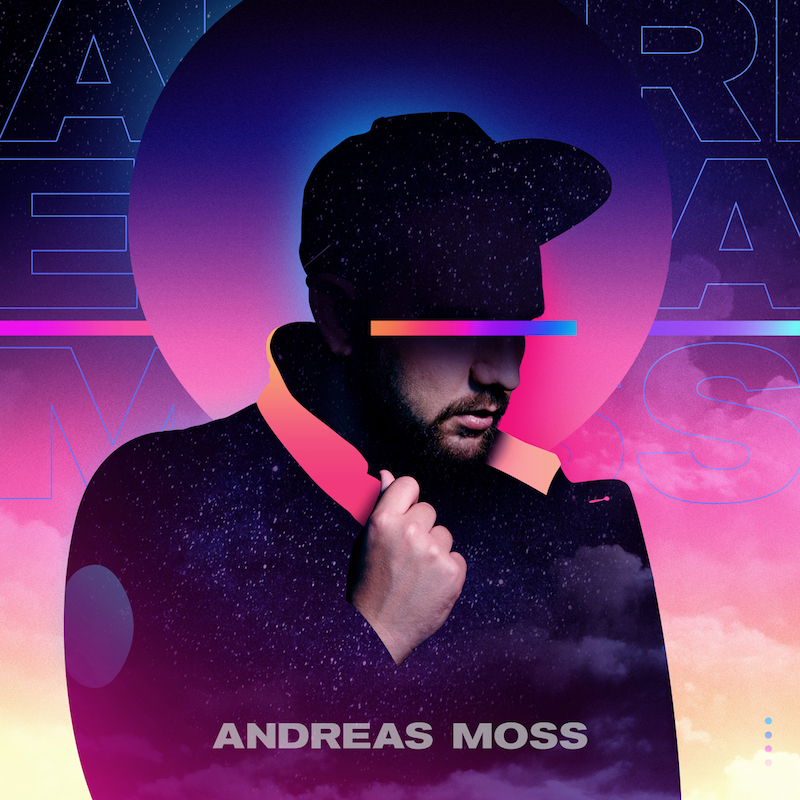 “Sex is a beautiful thing, but it easily gets abused and turned into a weapon. Sometimes, my visual artistry is as important to me as my musical artistry. I love to create art where there is more to unpack than just a good song and video. Also, to create fantastical versions of real shit that we all go through.”

“The song itself is a catchy pop track that I hope people put on repeat and wanna sing along to. But underneath is a lot of pain and trauma that I’m still working on and processing. Also, what better way to do that than by going under water in a heavy ass Narnia coat to be killed by a merman?”

Deep Down Below is the third single from Moss’ forthcoming self-titled debut EP.

Moss was heavily inspired by the emotive, openhearted end of contemporary R&B. Also, his 2016 debut viral hit, “Thinking About You“, has earned over 3 million streams on Spotify.

Not too after Thinking About You, Moss released a follow-up single, entitled, “Stuck in My Feelings“. The song landing at #41 on Billboard’s Dance chart.

“Stuck in My Feelings”

The Matthew Underwood-directed video shows a couple making love. Also, the following scenes aren’t too cozy, as their communication dwindles.

We recommend adding Moss’s “Deep Down Below” to your personal playlist. Also, let us know how you feel about it in the comment section below.