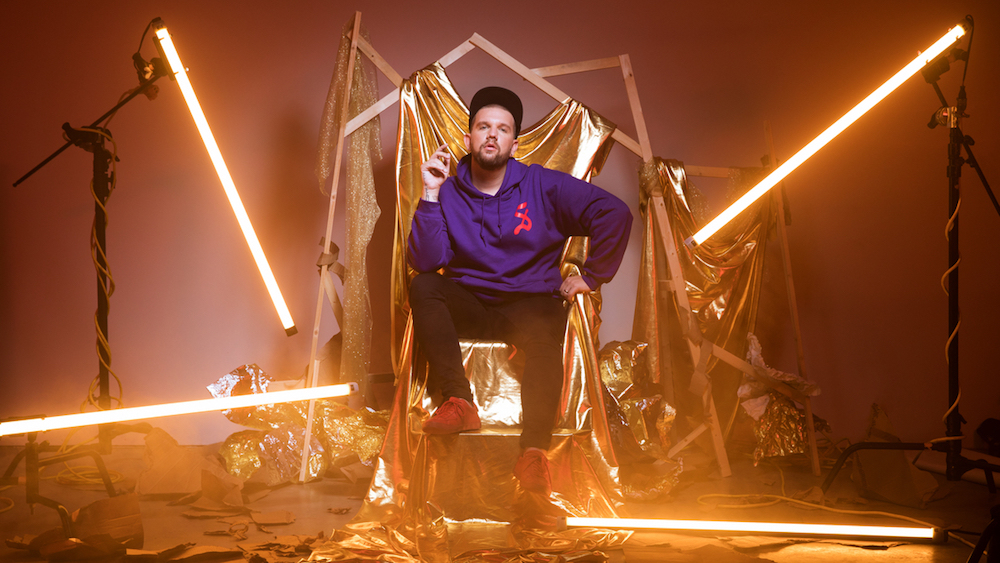 Andreas Moss is a Swedish-born, Nashville-bred, and Los Angeles-based singer-songwriter. Not too long ago, he released his self-titled 7-track debut EP featuring Yachtmoney and Melanie Pfirrman.

Moss (Jonathan Thulin) has amassed Dove Awards, number-one records, and headlined tours as a Christian recording artist before making the transition to pop music in recent years. After struggling with the acceptance of his sexuality within the church, the sexually fluid singer decided to go his own way. And now, he’s unveiling what he has discovered on his debut project. 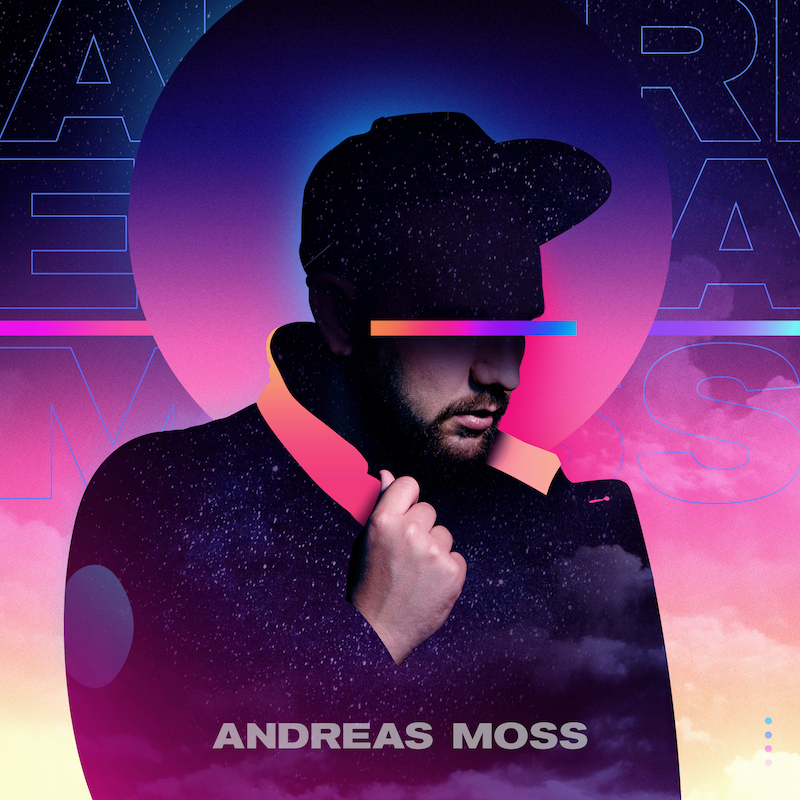 “Being a Christian artist was a lot different than being an artist who happened to be Christian. The expectations of the listeners were, most of the time, too much for me to live up to. I began absolutely hating myself because I couldn’t be what they wanted me to be… I felt like I had to hide who I was. Shame and fear was always the foundation of my reality, and my music before this point reflected that. Now, I feel like I’m finally not afraid to talk about what I’ve been through. Being able to write this new music with no limits has been the best decision… artistically and emotionally.”

“DEEP DOWN BELOW” FT. YACHTMONEY

“’Deep Down Below‘ is a song about a time in my life where there was a lot of sex disconnected from love. I was never taught to view my sexuality in a healthy way. So, it led to very unhealthy practices and completely shutting down my emotions.” – Moss

“STUCK IN MY FEELINGS”

“You got me in my feelings. The higher I go the harder I fall like a drug. Did all of this sh*t mean nothing at all? It’s not love. It’s a sugar that I can’t ignore. You always leave me wanting more, you got me swinging like an opened door. You are my sweet tooth stuck to me like glue.”

The Matthew Underwood-directed video shows a couple making love. Also, the following scenes aren’t too cozy, as their communication dwindles.

“You killing me, killing me but I’m already dead.”

Moss sings about a relationship issue. He’s over his head in a relationship with a woman he loves. His adoration for her is tearing him up and he knows it.

Also, he references the relationship being kodak or looking picture perfect on the outside. But internally, he’s dead as a corpse.

“This song means so much to me because I wrote it with Sean Cook, one of my best friends in the world. I got to sing it with one of my other best friends in the world. This is another one that dives into my unhealthy relationship with addiction. I wrote this song in my car in the midst of a terrible season, where I knew that this indivisible force I was giving myself to would eventually kill me. I know I’m not the only one who has dealt with this. Hope this song reaches into your heart and mind.” – Moss

“You don’t love me. You love the cocaine. I’ve tried to love, I’ve tried to hate. But nothing seems to capture your attention. The red flags have no color anymore. It’s like your eyes can’t even see them. You tell me you’re gonna quit. I tell you I don’t believe you. Baby, don’t lie to me. Tell me how can I love you when you’ve already made your bed. I’ve heard this before.”

Moss sings about being addicted to cocaine. Also, he highlights the pain of a woman he hurt while being an addict. She’s had it up to here with his inability to rid himself of an addiction that’s detrimental to their long-term relationship.

“I remember you like you was yesterday. I’ve gave in to you. I thought that you could stay. But I said, ‘goodbye to you for good’. The poison left I passed the test. But the pain still last it haven’t left my chest. I know deep down it’s for the best. It wouldn’t been the death of me, I know. So dear misery you had to go.”

Moss bares his soul and unveils his departure from being an addict and living in misery. He sings about this touching breakup on a remarkable ballad perfumed with hopefulness.

“I think Perfect is a word held over our head a lot in society. People expect us to look a certain way and be a certain way but things are never that black and white. I’m a firm believer that the perfect you is being exactly who you are.” – Moss

Andrea Moss’s self-titled debut project takes listeners on a relatable journey through love, addiction, and redemption. There’s a myriad of emotions felt throughout the voyage, but the outcome is attractively wonderful.