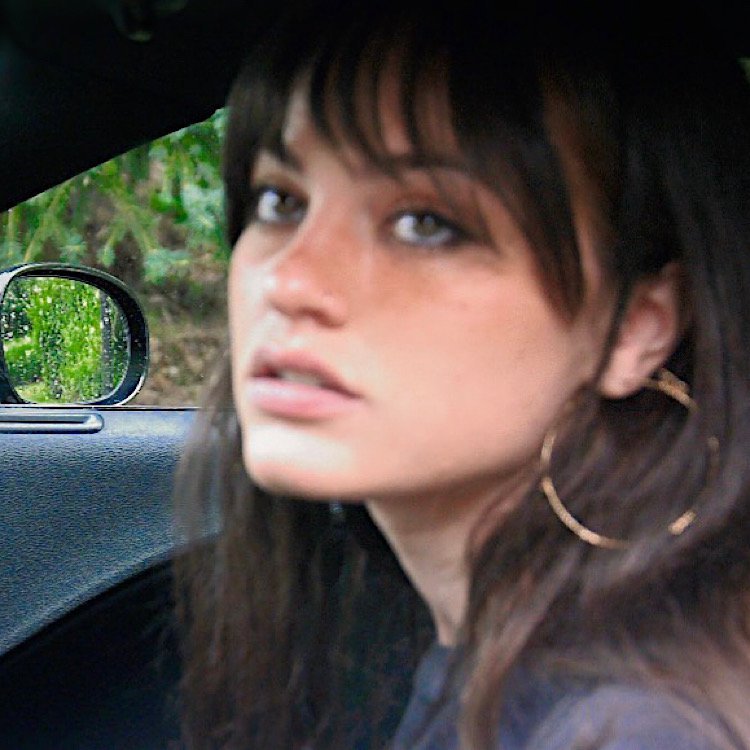 Andi Rella releases a heartbreaking pop tune, entitled, “Best U Ever Had”

Andi Rella is a 24-year-old independent singer-songwriter and producer from Westchester, New York. Not too long ago, she released a heartbreaking pop tune, entitled, “Best U Ever Had.”

Andi Rella – “Best U Ever Had” single

“Whatever happened to calling it quits? You said you were finished with all of my sh*t. You got a new haircut and covered your tattoo. Wanted to last year but I wouldn’t let you. Whatever happened to that girl from school? You said she was different, and somehow, she gets you. You said that you loved me but we didn’t match you. So I don’t want coffee, I don’t wanna catch up.” – lyrics

‘Best U Ever Had’ tells a heartbreaking tale about a young woman who shares an on-and-off relationship with her significant other. Apparently, her partner did things to her that she wouldn’t dare do to anyone. Therefore, she wants to leave but finds herself staying for some apparent reason. Every day, the thought of them just being friends runs through her troubled mind. Later, she admits that she saw their movie before, and it doesn’t end too well.

“I’m happy with staying in memories. So I’d rather you just remember me as the best you ever had.” 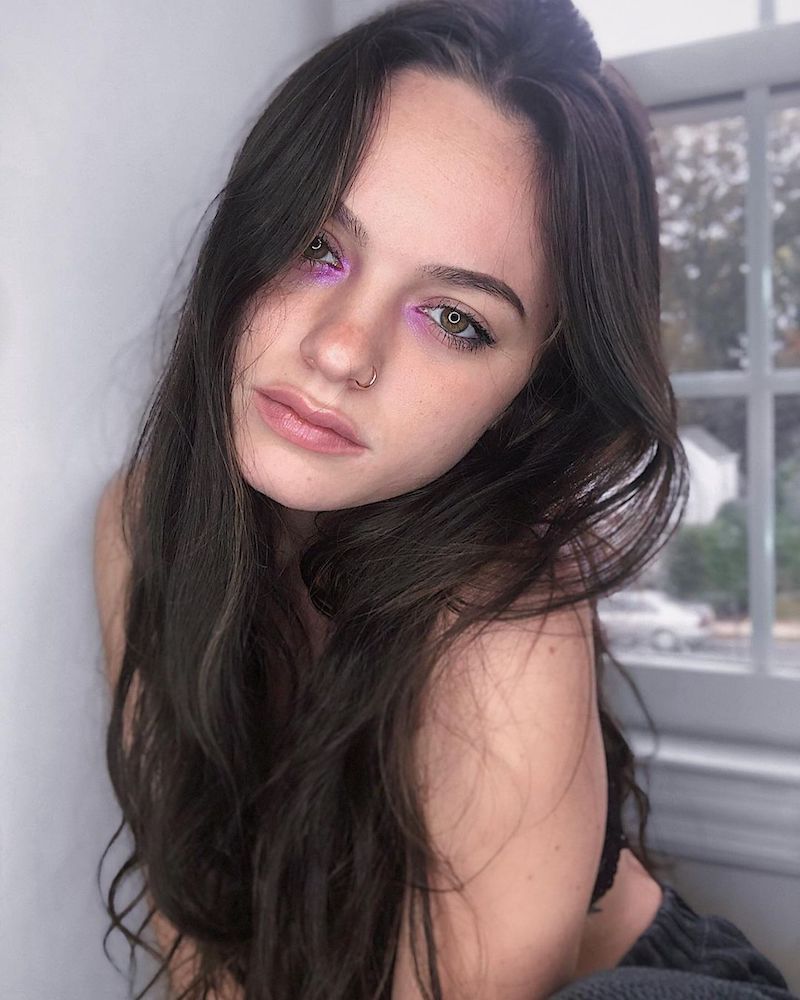 “The song, for me, is cathartic. It’s a sort of moody breakup anthem about a back-and-forth, on-and-off relationship. But it focuses mainly on healing and acceptance. Sometimes we hold onto things way longer than we should because of comfort or history, but it’s important to recognize when it’s time to let go.” – Andi Rella explained

‘Best U Ever Had’ contains a fading relationship-based narrative, ear-pleasing vocalization, and tuneful melodies that will resonate well with fans of Ariana Grande, Tate McRae, and Olivia O’Brien. The touching tune possesses passionate instrumentation flavored with a sentimental pop vibration. Furthermore, “Best U Ever Had” serves as a fantastic presentation of what listeners can expect to hear on Andi Rella’s upcoming second studio album, entitled, “Best U Ever Had,” set to be released on July 9, 2021. The project was mastered by John Greenham, a Grammy Award-winning engineer.

“Best U Ever Had” single 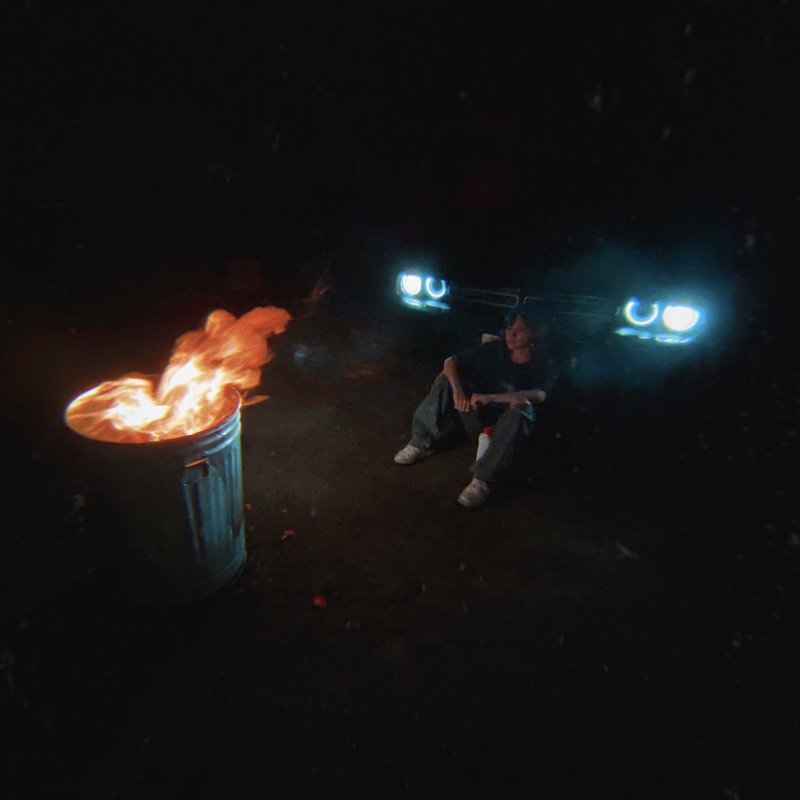 “Save it for your next one, hate me so we stay done. We’re not gonna link, weaker than you think, so I gotta break this chain. Some things should stay the same, addicted to the shape of your name on my screen. I’ll be the one to take blame, you must be tired of being so mad. I don’t wanna do that. I’m happy with staying in memories, so I’d rather you just remember me as the best you ever had.” – lyrics

‘Best U Ever Had’ started as a self-produced, bedroom demo. Later, it was taken into the studio with mixing engineers, Brandon Merluccio and Harry Backer, who brought the song to life.

We recommend adding Andi Rella’s “Best U Ever Had” single to your favorite contemporary pop playlist. Also, let us know how you feel in the comment section below. Mel Blanc’s famous catchphrase, “That’s All Folks!” Thanks for reading another great article on Bong Mines Entertainment. And always remember that (P) Positive, (E) Energy, (A) Always, (C) Creates, (E) Elevation (P.E.A.C.E).