AMWIN (Amanda Winberg) is a singer-songwriter based in Stockholm, Sweden. Simon Superti is a Grammy Award-winning producer. Not too long ago, they released an urban pop tune, entitled, “Long Gone,” co-written by Isak Alverus (Seinabo Sey, Agnes, Avicii).

“‘Long Gone’ is a danceable song that captures the naive hopefulness that arises when you’re newly in love. The feeling of invincibility that meets a longing for something bigger and about wanting to encapsulate time, so that the future won’t take that feeling away from you. It was created in the autumn of 2019, together with my then-boyfriend, Simon Superti. So it really means a lot to me.” – AMWIN explained 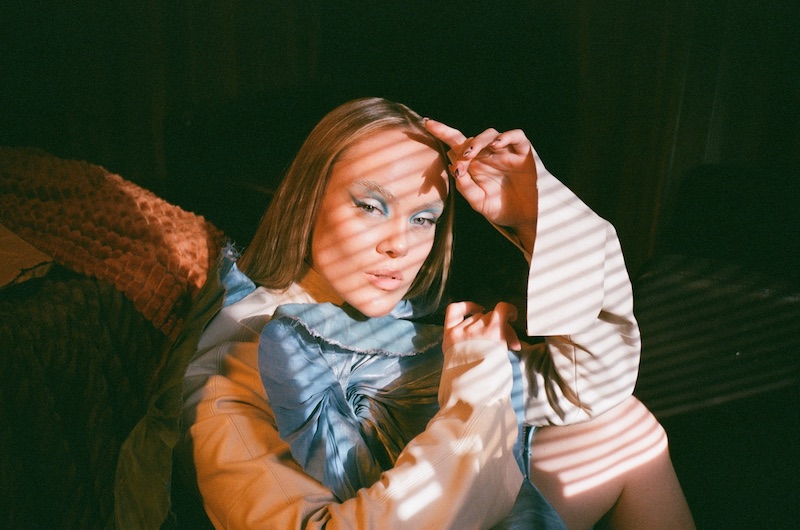 Swedish Idol may not be the most conventional start for most recording artists, but there’s nothing conventional about AMWIN. After coming second place in the talent competition, she signed with Universal Sweden. Since then, she has been finessing her irresistible sound, culminating in zeitgeisty titled tracks such as “Dua Lipa,” “Uber,” and “DeLorean.” In 2019, AMWIN released the EP, “AMWIN in Wonderland,” which was her last release while being signed to a major label. Now, AMWIN is independent, releasing songs via her own label.

Every AMWIN song is an escape into the world inside her head, a beautifully strange fantasia populated by glamorous misfits and glorious monsters, libertines and Bright Young Things, ’80s movie idols, and ’90s rock-and-roll stars. On her debut EP, “AMWIN in Wonderland” (2019), AMWIN brings that world to life with her hypnotically glossy yet minimalist pop, delivering a debut that’s equal parts elegant fever dream and sharply detailed confession of her deepest desires. 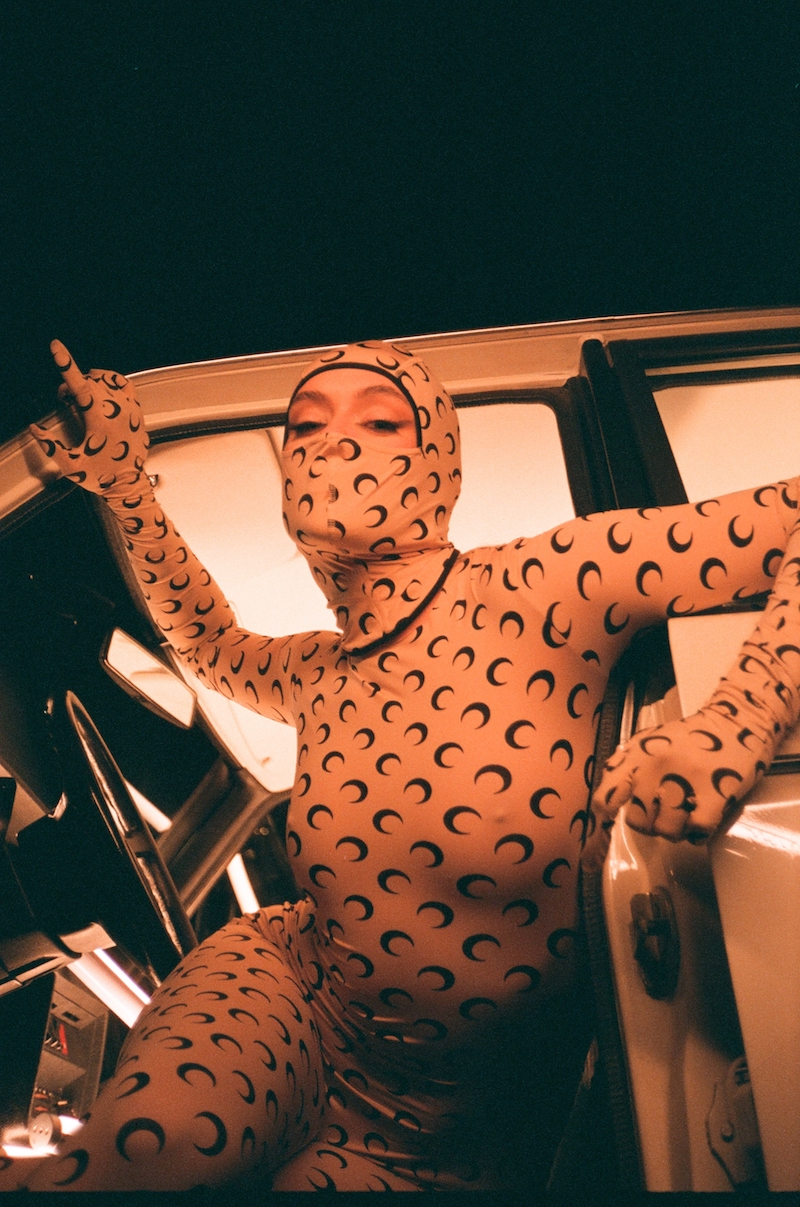 “I always dreamed of making music, but I was living out in the countryside and it just seemed impossible. At some point I realized, I don’t want to die depressed because I didn’t even try.” – AMWIN explained

Growing up in Gothenburg, AMWIN first discovered her artistic streak and love of music as a little girl, when she obsessed over hyper-creative and idiosyncratic stars like Missy Elliott and Sinead O’Connor. Since kickstarting her music career, she’s taken a decidedly self-possessed approach to every aspect of her output, including conceptualizing her videos: an element that further blurs the boundaries between fantasy and reality, with each visual revealing AMWIN’s refined cinematic sensibilities along with her fantastically goofball humor. 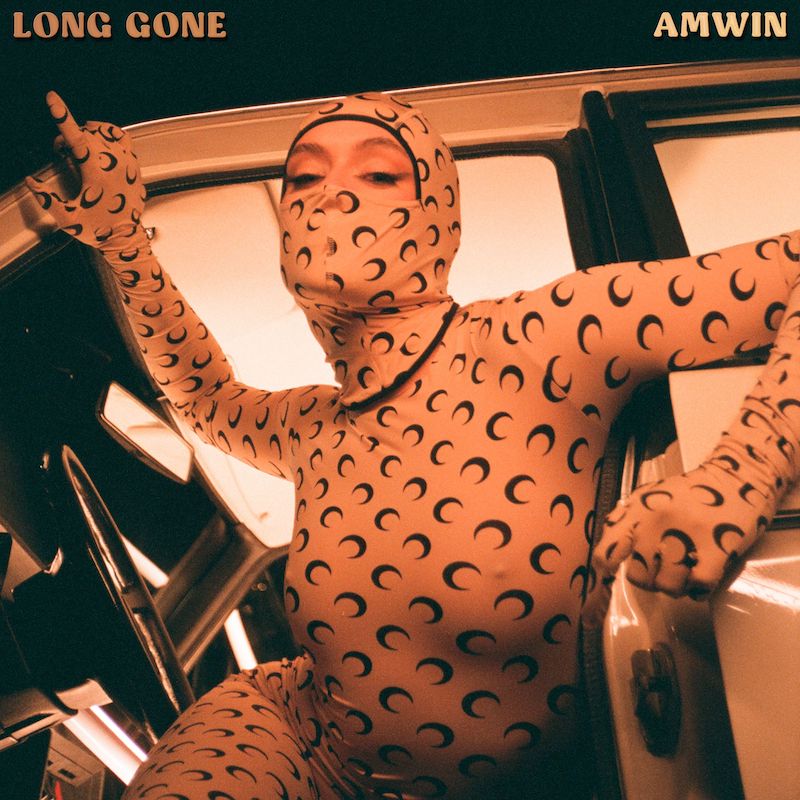 We recommend adding AMWIN’s and Simon Superti’s “Long Gone” single to your favorite urban pop playlist. Also, let us know how you feel about it in the comment section below. Mel Blanc’s famous catchphrase, “That’s All Folks!” Thanks for reading another great article on Bong Mines Entertainment – the hot spot for new music. Always remember that (P) Positive, (E) Energy, (A) Always, (C) Creates, (E) Elevation (P.E.A.C.E). Contact us on social media via Twitter, YouTube, Instagram, or Facebook, and let us know what’s going on. “Disclaimer: This post contains Apple TV and Apple Music affiliate links. When you buy through links on our site, we may earn an affiliate commission.