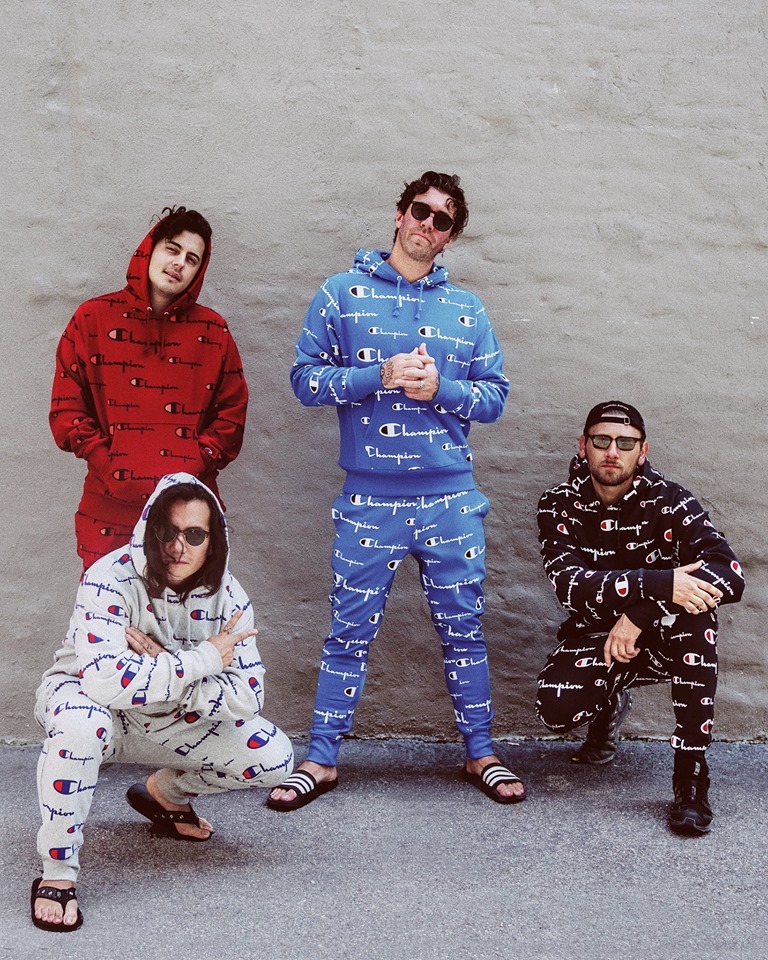 American Authors is a four-piece outfit based in Brooklyn, New York. Not too long ago, they showed appreciation for their “Champion” single featuring Beau Young Prince.

“‘Champion’ is a song about that special person in your life who stays by your side no matter what. I know for me there’s plenty of days where I feel defeated or down. But I know I can turn to my girlfriend, the guys in my band, or even my mom to be the champion I need to pick me back up.” – Zac Barnett

‘Champion’ is a stadium anthem for that one person in your life who stays by your side through the good and bad times.

“‘Champion’ has been added to Spotify’s New Music Friday playlist in 25 countries. Also, it has been featured on CBS News.”

We recommended adding American Authors’ “Champion” single to your personal playlist. Also, let us know how you feel about it in the comment section below.