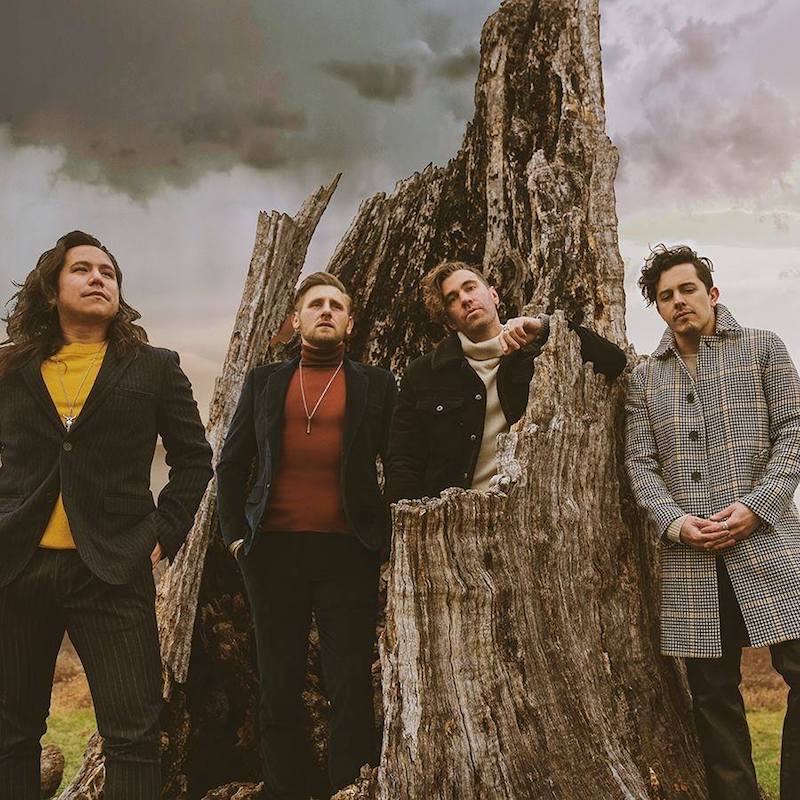 American Authors is a four-piece outfit based in Brooklyn, New York. Not too long ago, they released a heartfelt music video for their “Before I Go” single.

“I hope I find peace of mind in all of my woes. I hope the rain, it brings a light To my broken soul. And I hope I lose myself in the city but find my home. I hope I live my life before I go.” – lyrics

‘Before I Go’ tells an interesting tale of a young guy who doesn’t know where his life is going.

Apparently, he’s afraid of what’s to come, and even though he keeps on keeping on, he wonders if he has done all that he can.

Later, he admits that he wants to live life to the fullest before he goes to the Great Beyond.

‘Before I Go’ contains a relatable storyline, ear-welcoming vocals, and cinematic instrumentation flavored with sentimental elements.

“The biggest thing is the change American Authors went through to get here. We had to go through all of these experiences and moments of experimentation to reach this body of work, which is the most genuine and pure thing we’ve ever done. It encompasses every season of our music: the ups, the downs, the highs, the lows, and everything in between. We let go of where we started, fell into the place of writing from the heart, and captured what came out naturally.” – Zac Barnett

So far, they have impressively generated over 1 billion global streams on a string of alternately striking and soaring smashes.

Their ‘Before I Go’ single is featured on their latest album, entitled, “Seasons”, which has amassed close to 30M streams online via Spotify.

“I want people to see a different side of American Authors. I hope they realize there’s a message of hope. But it’s transmitted in a new and more exciting way for our band. Growing up, listening to my favorite artists helped me through so many hard times. It was the best therapy. I’ve seen fans take that away from our music in the past, and I hope they continue to do so. That’s the ultimate goal for us.” – Zac Barnett

We recommend adding American Authors’ “Before I Go” single to your personal playlist. Also, let us know how you feel about it in the comment section below.