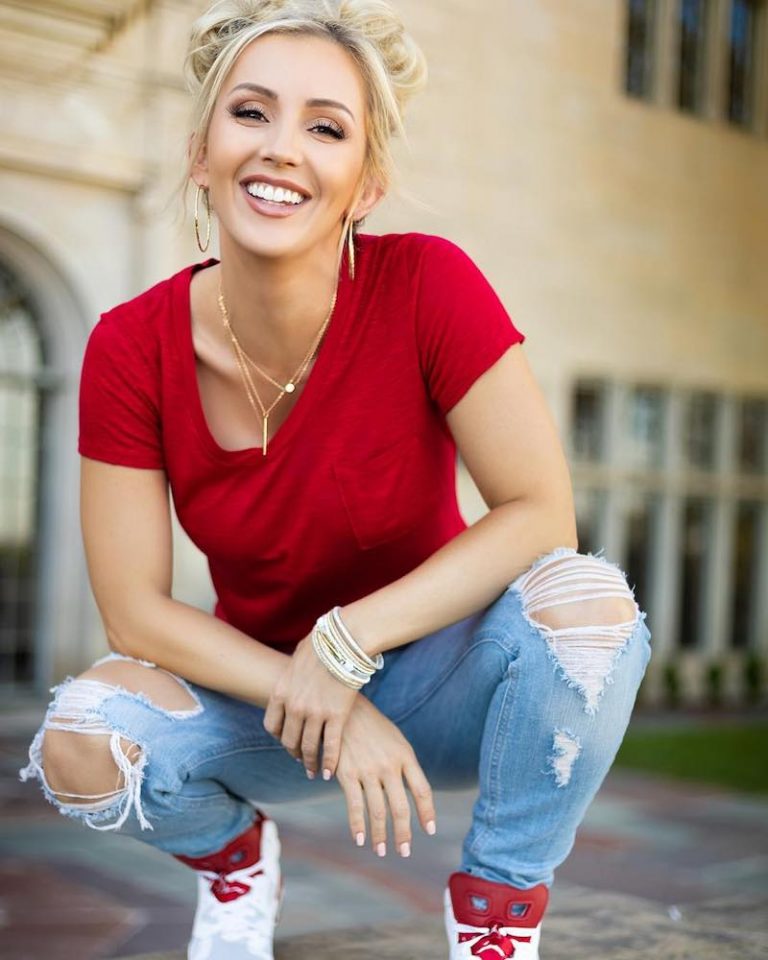 Amanda Paris is a singer-songwriter and fashion model based in Los Angeles, California. Not too long ago, she released a music video for “Go Where It Takes Us”, a house tune featuring J-Rob MD.

Amanda Paris – “Go Where It Takes Us” feat. J-Rob MD

“This song perfectly captures the vibe here in LA. But I think it speaks to anyone who is going out looking to have a good time.” – Amanda Paris

The Lu Louis-directed video tells an inspiring tale of two friends who are chasing separate dreams. One is a musician/songwriter and the other a dancer. During the video, both women face discouraging obstacles. Even though the odds are stacked against them, they’re still determined to achieve their targeted goals. In the end, they celebrate their success by dancing.

‘Go Where It Takes Us’ contains a relatable storyline, soft vocals, and rhythmic instrumentation perfumed with an electro-pop vibration.

Amanda Paris – “Go Where It Takes Us” single

Amanda Paris has been featured in over 70 national publications including 30 magazine covers. She has capitalized on the power of social media, where she showcases her comedic and musical talents. She is more than a pretty face, and so far, she has amassed more than 1 million followers online.

We recommend adding Amanda Paris’ “Go Where It Takes Us” single to your personal playlist. Also, let us know how you feel about it in the comment section below.